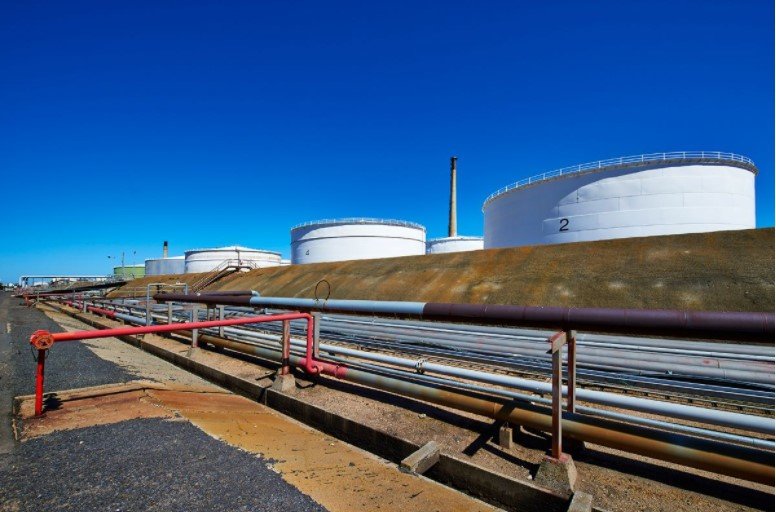 A grant of up to $33.3 million from the Federal Government has been welcomed by Viva Energy.

The funding allocation announced late last week will go towards building another 90 million litres of diesel storage at the Geelong Refinery.

The new tanks, according to Viva Energy, will be the largest finished product tanks at Geelong Refinery should facilitate a significant boost to Australia’s fuel storage capacity.

“The new tanks will be critical in maintaining the supply of diesel into Victoria, particularly following the closure of the refinery in Altona,” said Dale Cooper, Viva Energy Executive General Manager — Refining.

“These new tanks will increase our storage at Geelong, which will allow far more flexibility to manage supply, resulting in greater fuel security for Victoria and improved production levels at the refinery.”