The Sydney-based fuels retailer will start offering carbon-neutral petrol and diesel supplies from Friday, with the pilot scheme offsetting greenhouse gas emissions caused by the production, distribution and consumption of fuel.

Emissions will be offset through buying carbon credits, which will be generated through nine Australian projects including native forest protection and a string of international developments.

Rail freight and coal transportation business One Rail Australia has signed up to the program to offset some of its diesel use, while leasing company McMillan Shakespeare is also an early signatory for its car fleet.

Ampol will target big customers across mining, road transport, rail, government and energy to take part in the three-month pilot scheme. A review will consider whether to roll out the program to its main customer base.

Rolling out carbon-neutral ­offerings was about finding practical solutions to the broader ­climate challenge given electric vehicles and hydrogen fuel offerings were some way off for business, according to Ampol’s executive general manager for commercial, Brent Merrick.

“We’re hearing from customers that in the short term they are looking for some solutions to help them as they’re just not in a position to move to an electric vehicle or hydrogen option, obviously,” Mr Merrick told The Australian. 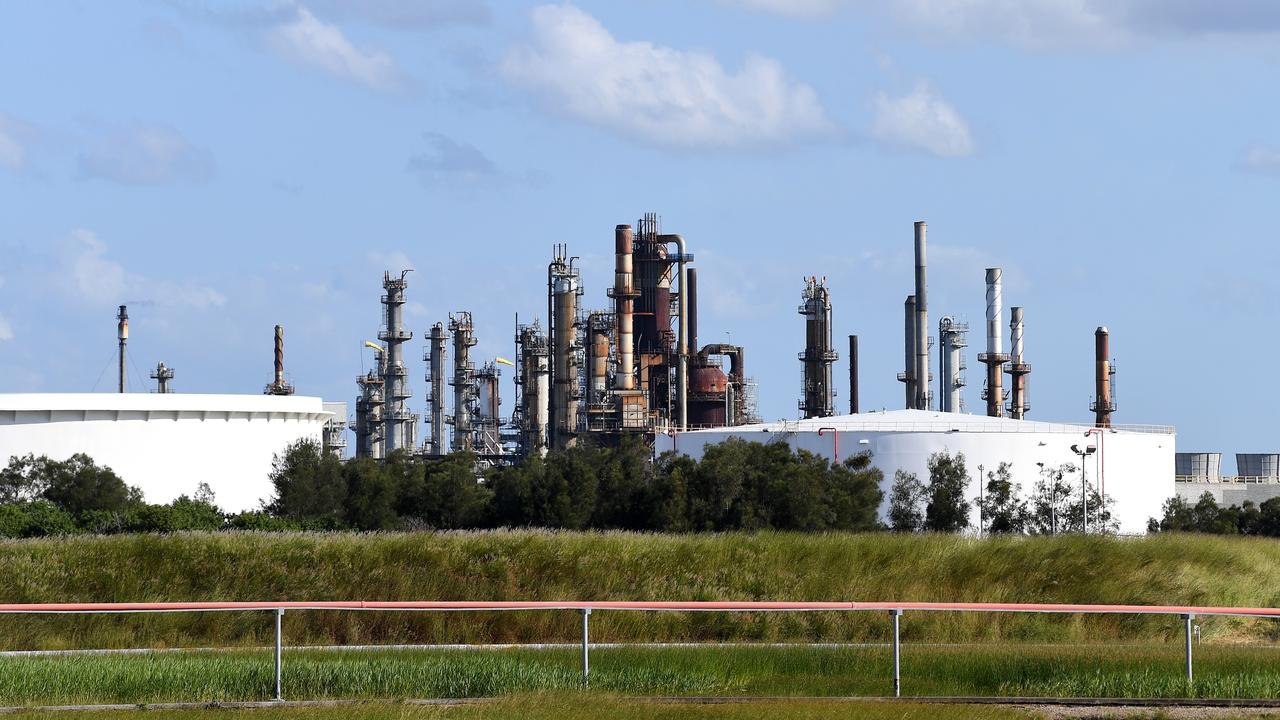 While carbon-neutral fuels would be more expensive than regular petrol or diesel supplies on the market, Ampol would not disclose how much extra businesses would pay.

“I think it’s really important through the pilot that we really establish an appropriate willingness to pay level and then once that’s done we’ll have a more freely available product when the price will become clear,” Mr Merrick said.

We have committed to a price for this pilot internally so we do understand that over time the numbers can change.”

The cheapest option will offer offset projects featuring 30 per cent Australian exposure while a second, more expensive alternative would be 100 per cent sourced from Australia.

The move is part of a broader push by Ampol, previously known as Caltex, into green fuels.

The nation’s largest fuels supplier has agreed to a tie-up with Tesla, the world’s leading electric vehicle manufacturer, and a push into green hydrogen production at its Brisbane refinery.

Three projects were announced in May, including a collaboration with Tesla and Enerven (owned by SA Power Networks) to pilot a virtual power plant that will install solar panels and Tesla power wall packs at three trial retail sites. The plant will reduce energy use by an expected 30-60 per cent and emissions by between 22 tonnes and 41 tonnes a year.

The other developments involve hydrogen including a pact with Nasdaq-listed Fusion Fuel to develop a green hydrogen plant at Lytton, to be commissioned over the next 12 months.

Hydrogen use at the refinery and in transport will be explored.

The move came after Ampol received a huge support package from the government to secure the future of its legacy refining business at Lytton in Brisbane.

Extracted in full from: Ampol takes punt on carbon-neutral petrol and diesel | The Advertiser (adelaidenow.com.au)