A Tasmanian mayor has welcomed news Bell Bay is being considered for funding to become clean hydrogen hub.

GEORGE TOWN Mayor Greg Kieser has welcomed the revelation from the federal government that Bell Bay is one of the areas being considered for funding to become a clean hydrogen industrial hub.

The seven prospective locations that have been identified are Bell Bay, Darwin, the Eyre Peninsula in South Australia, Latrobe Valley in Victoria, the Pilbara in Western Australia, Hunter Valley in New South Wales and Gladstone in Queensland.

Mr Kieser said it was a great opportunity for the local community.

“This a further step towards officially becoming a notable hydrogen production hub for Australia and we are confident that we have a very compelling value proposition both from an industrial and community perspective.”

“We as a community are super excited to be at the forefront of such a progressive industry that is good for the economy and helping reach Australia’s carbon emissions targets.” 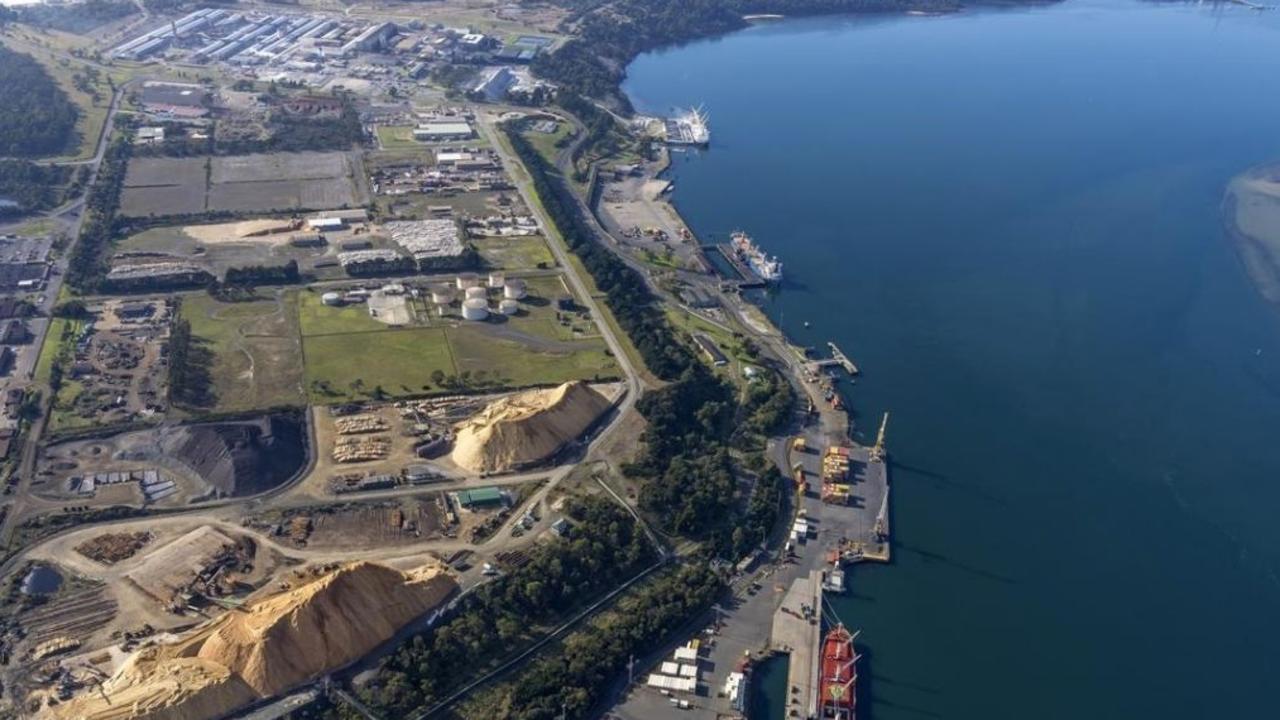 The federal government has announced an additional $150m has been allocated to enable the roll out the hydrogen hubs, taking the total investment to $464m.

Under the clean hydrogen industrial hubs program grants of up to $3m will be provides for the initially progress feasibility and design work, as well as up to $70m towards the roll out of projects.

Tasmanian Policy Exchange Director Richard Eccleston said it would provide an opportunity to develop expertise in a relatively young industry.

“There’s a lot of discussion and funding with hydrogen and it reflects that over the next 10 year to 20 years it will be the predominant way of transporting and storing energy,” he said.

What the hub funding will do will enable communities and states to deliver clusters of expertise.”

He said there was potential not just for the large scale production and export of hydrogen, but also to develop innovative ways for hydrogen to be used including in a shipping and marine application. 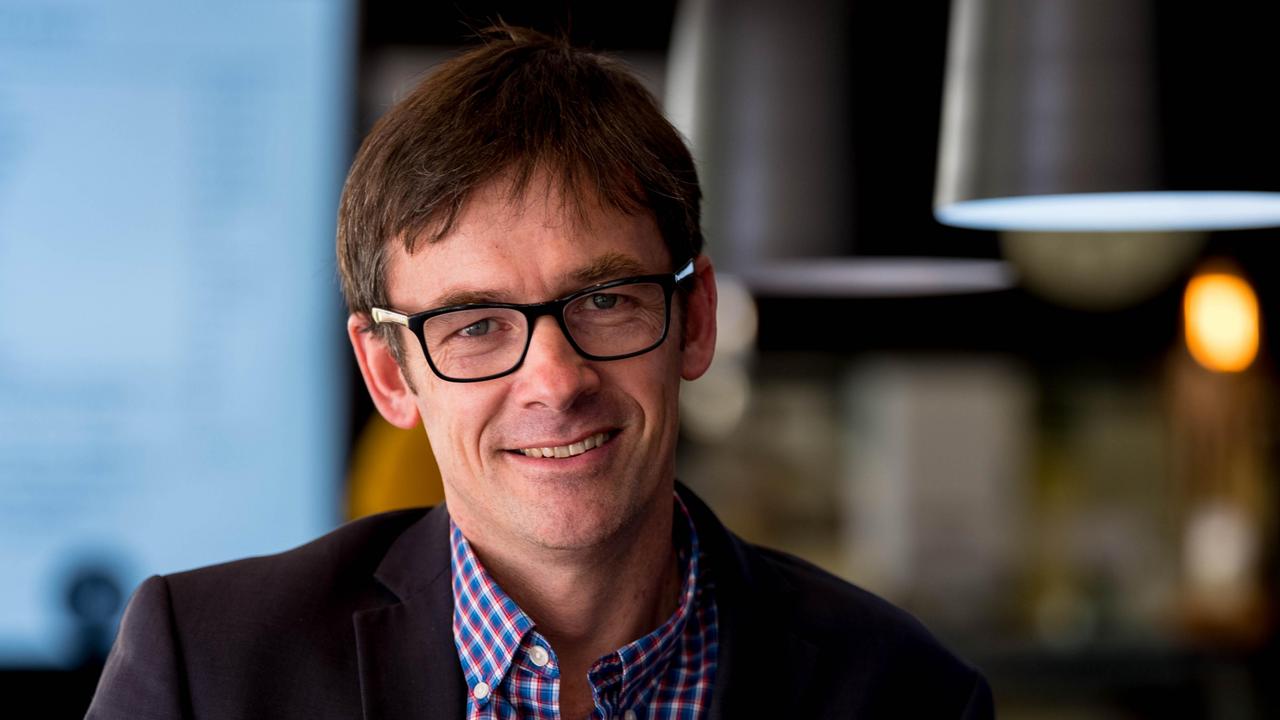 “Finding out a niche and the sort of applications where Tasmania can differentiate itself will really have a long term advantage,” Mr Eccleston.

“If we are early adopters, there are potential long term benefits and we can do it in our own terms.”

Energy Minister Guy Barnett said the state government was working with the federal government to maximise the opportunities for Bell Bay to be a hub as part of the regional renewable hydrogen hub program.

Labor’s Energy spokesman Dean Winter said there was still lack of detail on how the energy would be provided.

Extracted in full from: Bell Bay consider for funding to become clean hydrogen hub | The Mercury