A major fuel and accommodation development planned for the small country town of Brigalow has hit a major snag after a Brisbane buyer pulled the plug on the sale agreement. 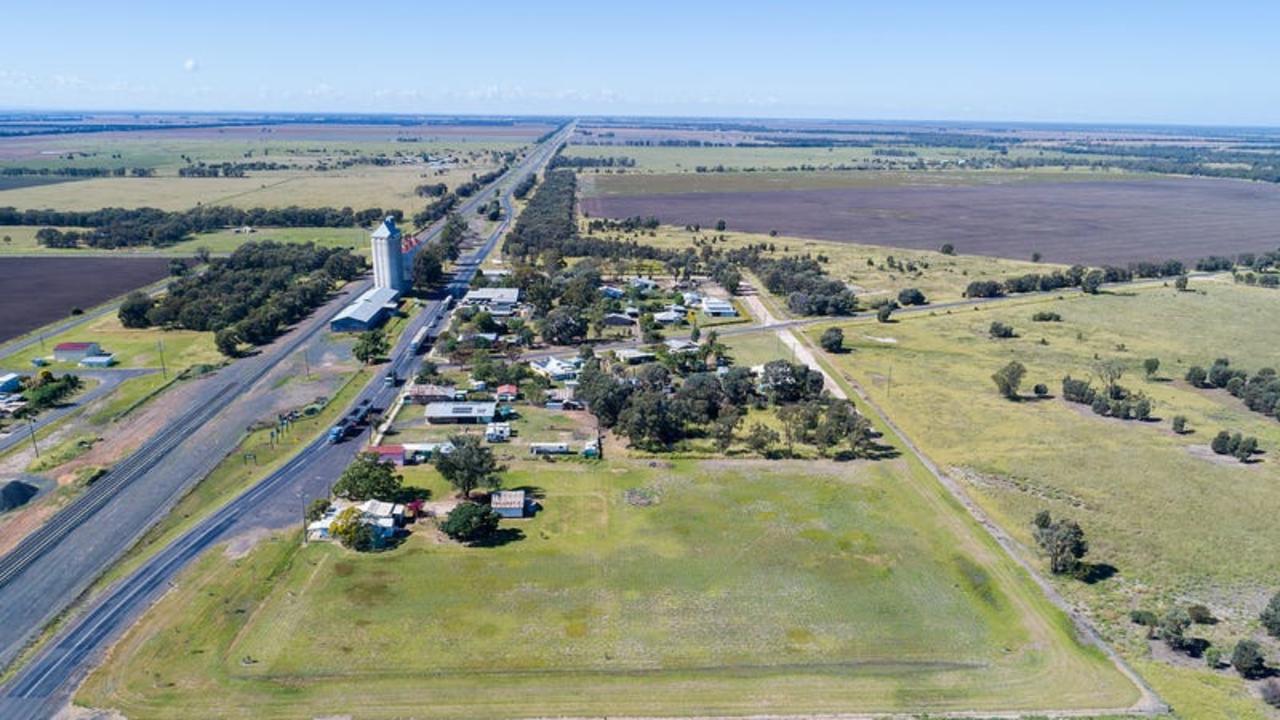 INVESTMENT OPPORTUNITY: 67 Campbell Street Brigalow, Warrego Highway on the Western Downs. In 2016 the small country town had a population of 170 people.

The 3.73 acre property situated on the Warrego Highway was proposed to be a fuel station, caravan park, eatery and retail hub, which would employ up to 20 locals and create about 100 short-term construction jobs.

Despite the new owner signing off on a sale agreement with Avanti Commercial Real Estate on July 12, new CoreLogic data states the Brisbane developer has since pulled out due to personal circumstances.

An ad listed for the property by Avanti Commercial said the expressions of interest for the ‘rare opportunity’ would be open until September 8. 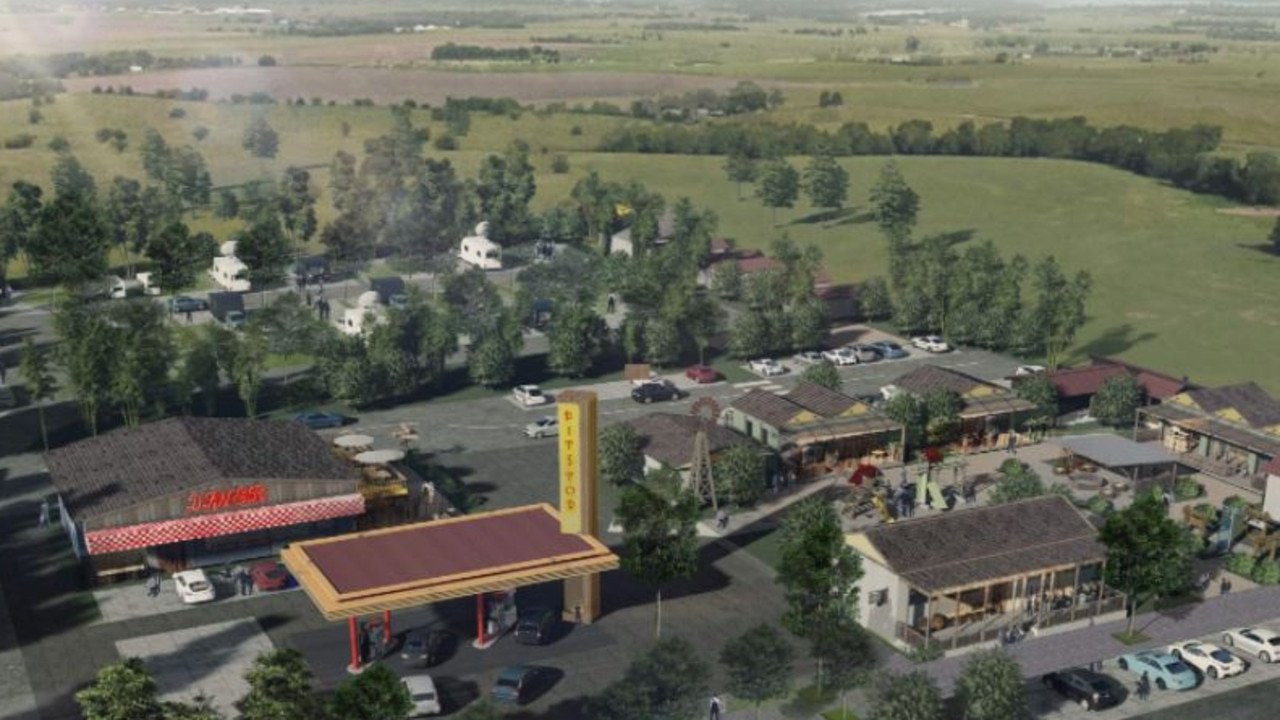 Western Downs Regional Council approved in April an application submitted by Surat Basin Investment Properties for the development of a service station, shops, garden and tourist site which included cabin and caravan stays.

Although residents of Chinchilla expressed excitement for the opportunity to shop elsewhere for fuel as prices remain consistently higher than neighbouring towns, others were concerned the development would negatively affect the Brigalow General Store.

“I do hope this ‘restaurant’ doesn’t take business away from the locally owned and operated Brigalow General Store,” she said.

“They get a lot of truck drivers call in and it would be a shame to lose that business to an out of town investor.” 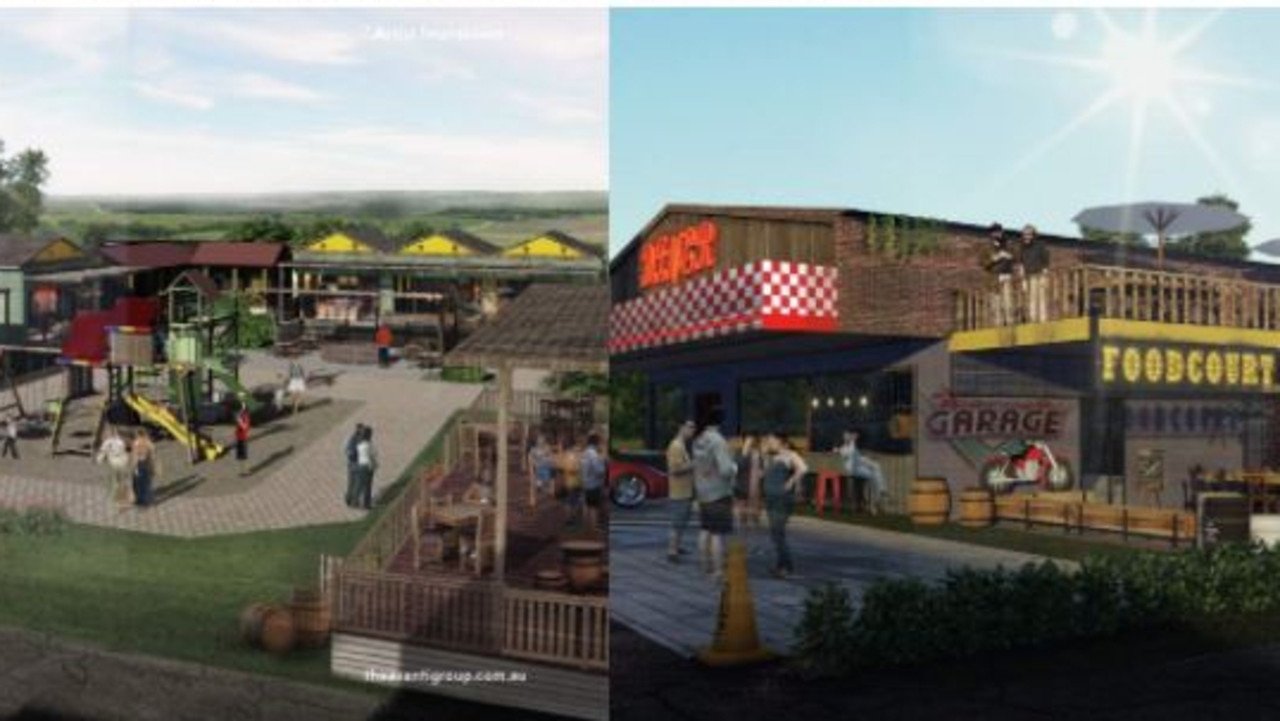 Extracted in full from: Brisbane developer pulls out of major Brigalow servo deal on Warrego Highway | The Courier Mail