The prices for petrol and diesel are as volatile as they’ve ever been. An expert explains why.

Fuel prices in Australia have ebbed and flowed over the past 18 months, swelling to record highs and diving to new lows.

In late 2020 and early 2021 prices in Australia’s five largest cities fell to a 22-year low when adjusted for inflation, according to the latest petrol monitoring report by the Australian Competition and Consumer Commission (ACCC) – with regular unleaded petrol averaging 129.7 cents per litre over the period.

However, the Australian Institute of Petroleum’s petrol price report last week found the average price had climbed back to its highest level since 2018, at 154.2 cents per litre.

As with many sources of volatility we’re seeing in the economy, it’s the pandemic,” David Byrne, Associate Professor of Economics at Melbourne University, told Drive.

“In March 2020, world oil prices collapsed with the collapse of world oil demand, and disagreements between Saudi Arabia and Russia over how to manage oil prices through their cartel-like arrangement added to the oil collapse.

“As Northern Hemisphere economies recovered through 2020 and 2021 with vaccines and opening up, oil demand began to rise again with cities once again having movement, and airline travel rebounding.

We’re now seeing slowdowns, however, in travel demand ahead of the Northern Hemisphere fall and winter with rising COVID cases – so, we should expect a fall in prices in the near term, especially with the Delta variant (of the coronavirus) growing there.

“Much of the volatility depends on government lockdown policies, but also individuals’ behaviour and level of risk tolerance with domestic and International travel.” 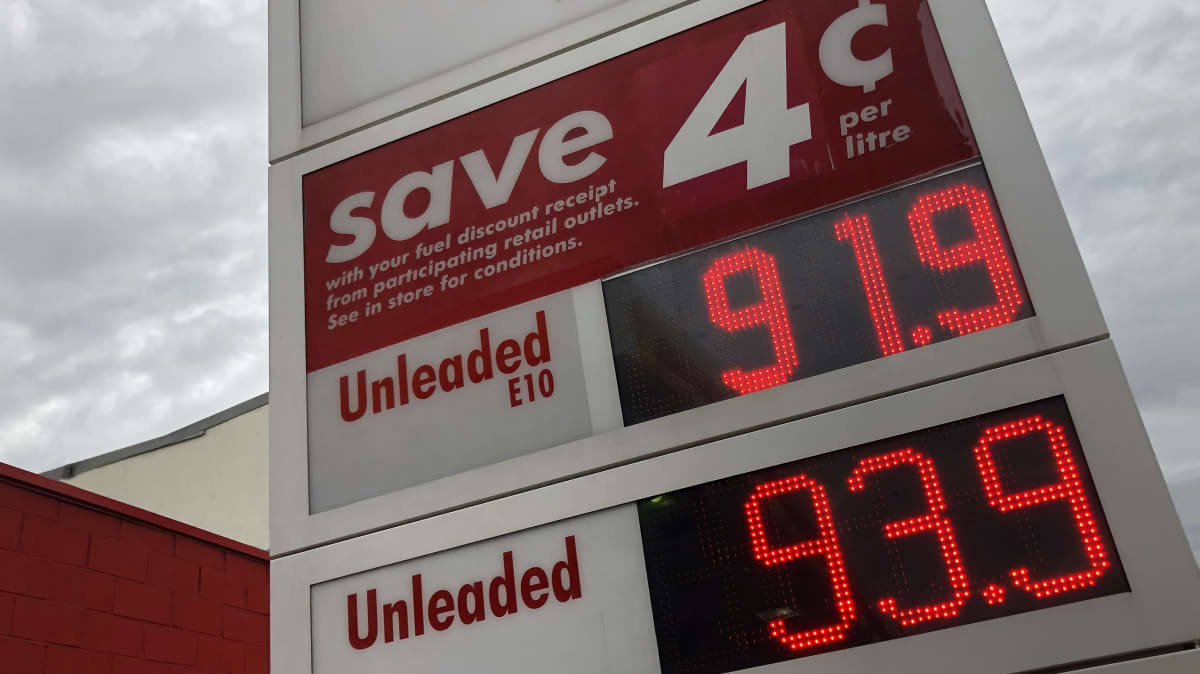 Mr Byrne explained, while trends are hard to predict, major economic shocks often lead to an extreme drop in oil prices followed by a gradual rebound as supply and demand adjusts.

We have seen similar levels of volatility … particularly around the Global Financial Crisis in 2009 to 2010, and also around a world oil supply glut combined with an unexpected slowing of demand from China in 2018,” he said.

“My expectation is we will have sharp falls and sharp rises in oil prices this time around given the sharp nature of COVID growth and the sharp changes in oil demand that come with it.”

When asked what consumers should do to get the best deal on fuel, Mr Byrne said: “Give a petrol price comparison platform a try. Government-run platforms such as FuelCheck in NSW, Queensland or Tasmania. FuelWatch in West Australia, or private platforms such as PetrolSpy in other states.

“We have some of the best platforms in the world, and they’re a great way to form cost-saving shopping habits. I have published research from WA that indicates that once motorists search on one of these platforms just once, they tend to stick to them indefinitely in saving on petrol costs.

“This matters particularly for motorists in our larger cities because there we have large petrol price cycles. These platform help people learn how to make the cycle work to their financial benefit rather than to their detriment.”