The Scenic Rim is getting its first 7-Eleven in Beaudesert

Multinational player 7- Eleven is ready to move into the Scenic Rim building a service station less than a kilometre from two existing servos. SEE THE PLANS.

Multinational player 7- Eleven is muscling in on the Scenic Rim’s locally owned service stations, with a council development application revealing plans for the Beaudesert store.

Cylinder Cove Pty Ltd applied for a rezoning and a boundary readjustment for access easement on land off Brisbane Street in Beaudesert back in December last year. 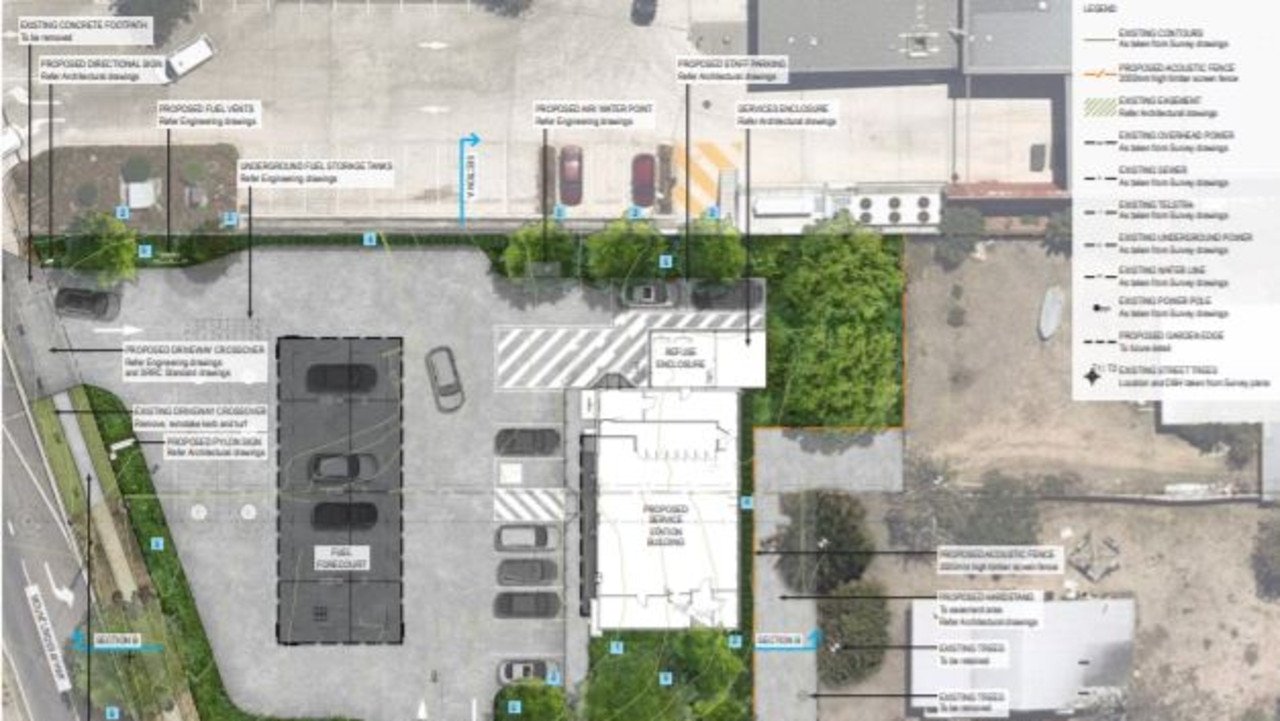 As of May this year Scenic Rim Regional has approved the development application.

Cylinder Cove now have council approval to transform the 2,300 sqm of land in the 7-Eleven service station by demolishing the two existing shops on the lots.

149-151 Brisbane Street Beaudesert is currently home to a building which once operated as paint store, and another unoccupied building which is believed to have once been an antique furniture store. 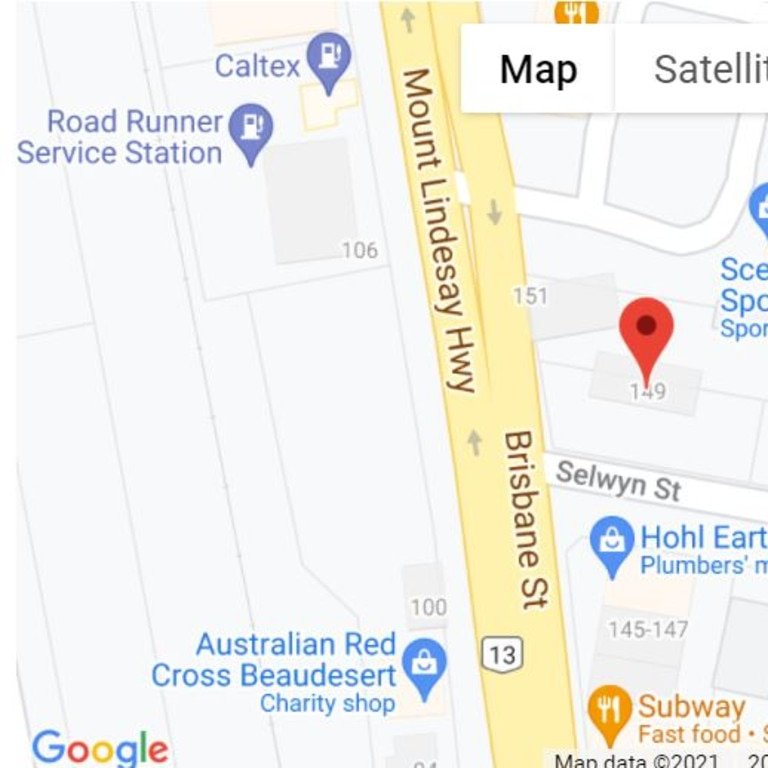 Where the 7-Eleven is going in Beaudesert. Picture: Google Maps.

The 7-Eleven building will have a gross floor of 213 sqm, along with three refuelling islands and six fuel tanks.

The new service stations will be open 24 hours, seven days a week.

Locals and those passing through Beaudesert, will be able to stop in to refuel, grab bags of ice, along with food, drinks, and other service station basics. 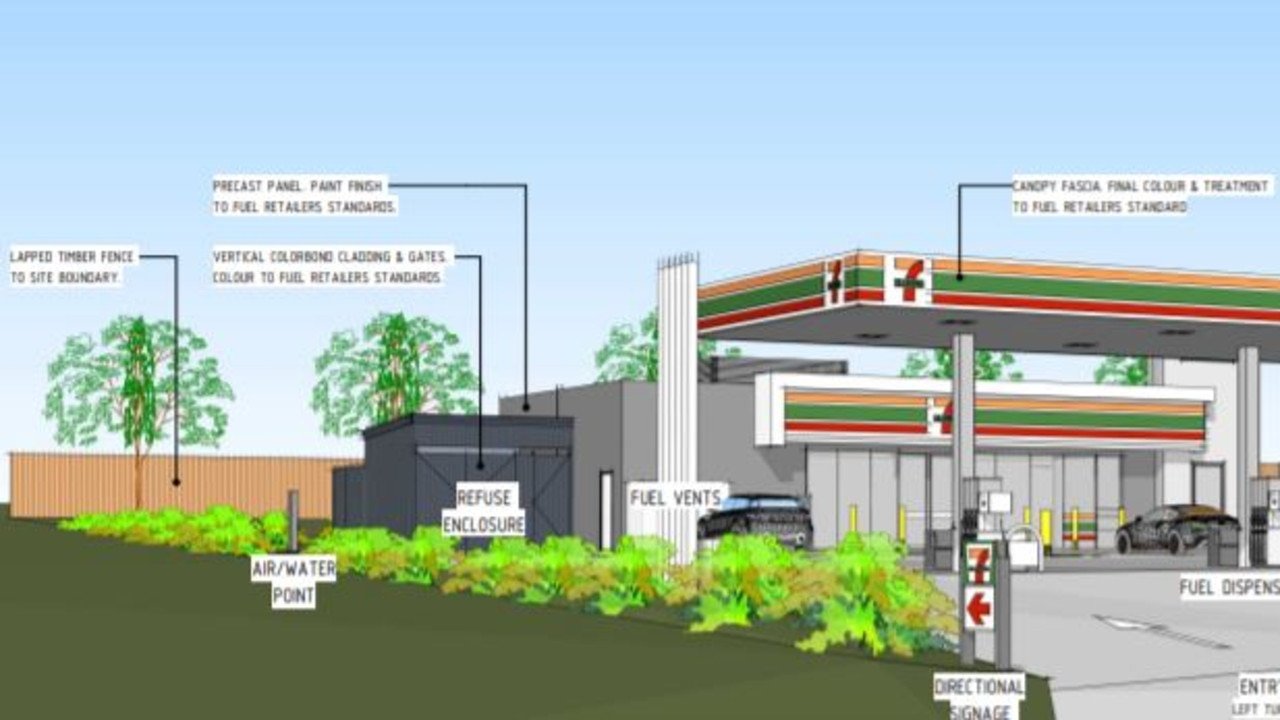 Despite only having a population of 6400, Beaudesert is already home to nearly a dozen petrol stations.

Less than a kilometre down the road from the site for the 7-Eleven there are already two service stations; Ampol and Road Runner Service Station.

It seems locals are of the opinion there are already more than enough local service stations.

Hailey Leslight wrote on Facebook; “yeah cause we need another servo out here”.

Zoe Inglis said; “is it seriously another servo?”

Extracted in full from: Inside plans for new petrol station coming to Beaudesert | The Courier Mail