A knife-wielding man accused of holding up western Sydney service stations before stealing more than $4000 has been arrested after three alleged offences in as many days.

An alleged armed robber accused of stealing $4425 from two service stations at Granville and South Granville over three days has been charged.

Tuakoi Maamaloa, 27, allegedly held up the businesses on September 18, 19 and 20. Police allege he held up the Speedway service station at South Granville and stole $550 after robbing a man at the Clyde St business on Saturday about 8.15pm.

The next day, he allegedly stole $1075 after robbing the Westside Petroleum at Granville while threatening an employee with a large knife between 9.30am and 10am.

He allegedly returned to the same service station on Monday and robbed the same man of $2800 cash about 11.50am. 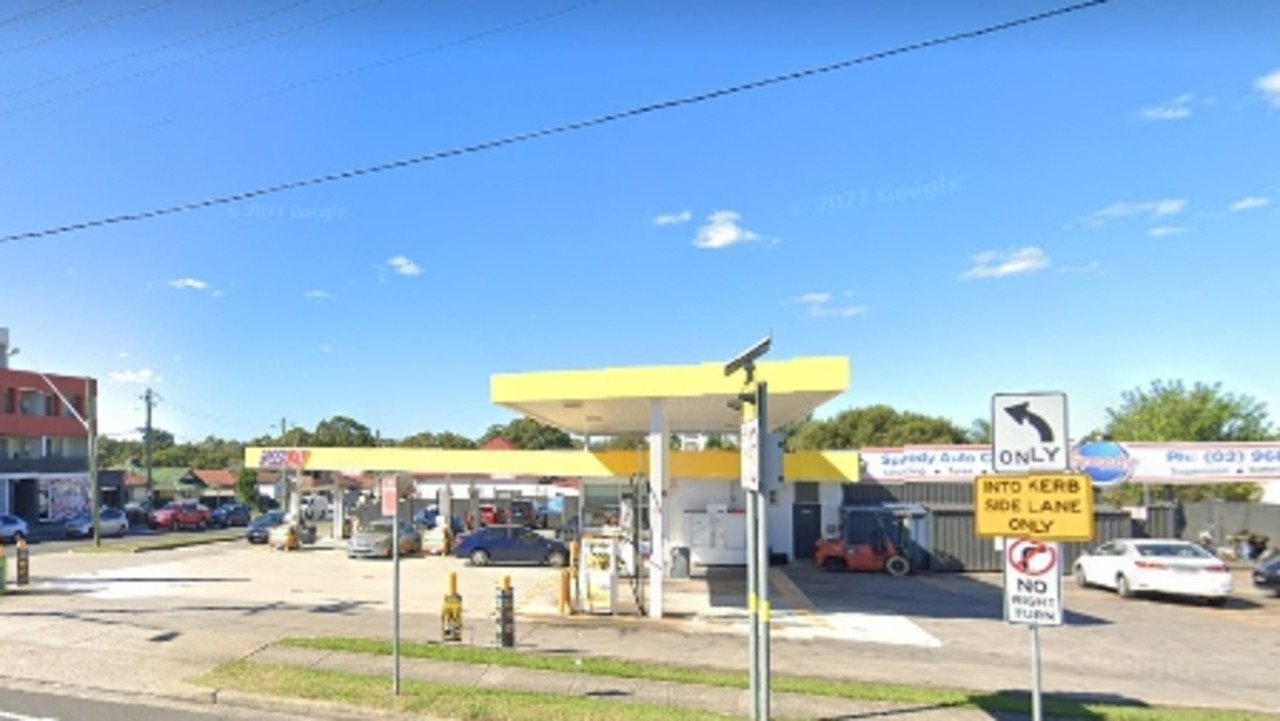 No one was injured during the incidents.

Cumberland police arrested Mr Maamaloa at Byrnes St, South Granville on Monday at 1.40pm and he was taken to Granville police station where he was charged with three counts of robbery while armed with an offensive weapon.

He was ordered to front Parramatta Local Court on Tuesday, where bBail was not applied for and formally refused.

The matter will return to court on November 18.