A new Whitsundays service station development promises to increase consumers’ fuel and food options. See what has been approved and where it’s going.

Brisbane Prestige Property Developers have the green light to demolish an existing warehouse on the Livingstone Street corner of Leichardt Street to build a 220sq m service station and 170sq m food and drink outlet with attached drive-through, which is expected to be up and running by early next year. 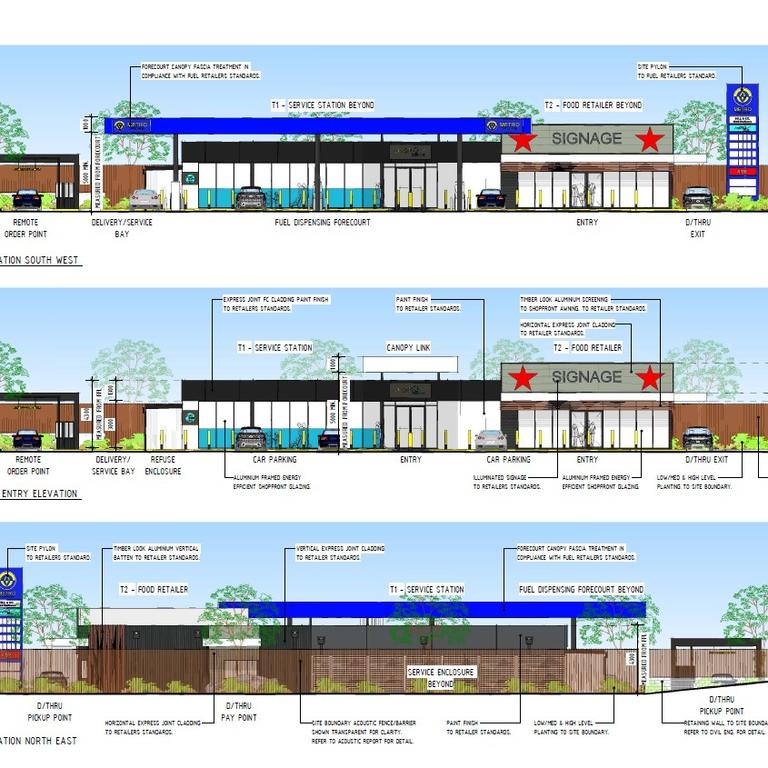 Brisbane-based John G Samios director John Samios confirmed Metro Petroleum would operate the fuel side of the business, while a major fast-food brand owner was in talks to take on the restaurant, but was a couple of weeks away from sealing the deal.

Mr Samios expected construction would start within the next three months and take four to five months to complete. 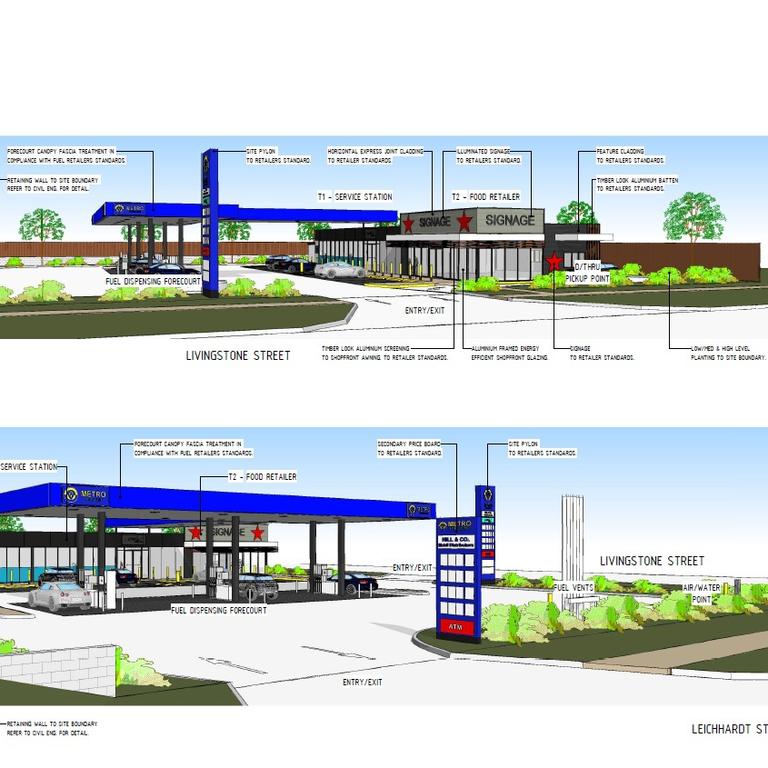 He said the addition of the Metro Petroleum outlet, an official Mobil distributor, would create a “fairer” market in Bowen and “keep the big boys honest”.

Documents submitted to the council state the development will “service the local convenience needs of residents and surrounding tourism or primary production industries and offer locally-based employment opportunities”. 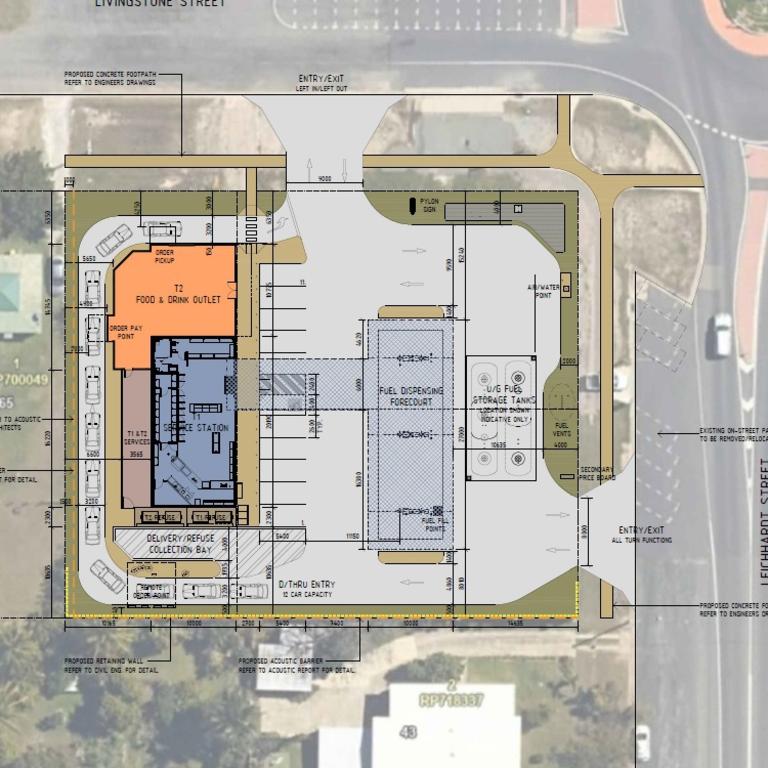 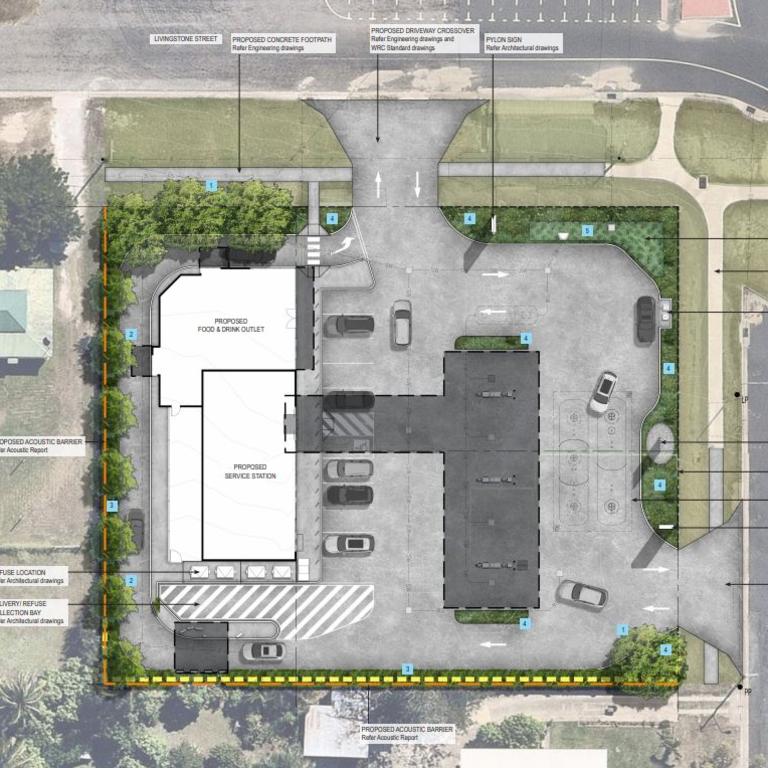 The council approved the 24 hours per day, seven days per week business operation “despite adjoining an accommodation activity”, accepting that these operational hours would not adversely affect neighbourhood amenity. 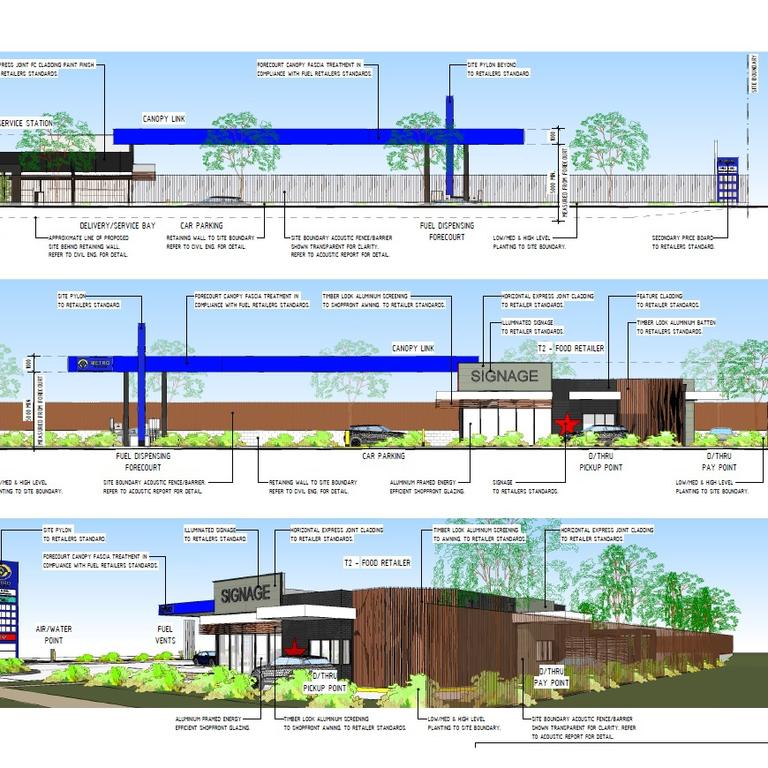