As costs come down to be competitive with petrol vehicles, more and more car owners are turning to electric vehicles.

About 70 per cent of Millennial and Generation Z drivers say they would buy an electric car if it costs the same as a petrol vehicle, according to an exclusive YouGov poll.

More than half of Generation X and Baby Boomer respondents had the same view, despite electric cars only representing about 1 per cent of new vehicle sales.

But premium electric cars with six-figure asking prices look set to be overtaken by a new breed of more affordable machines.

“For mainstream electric vehicles to be taken up in sizeable numbers, vehicles have to be desirable and one of those key aspects is to do everything a petrol car will do at the same price – if not better,” Mr Todd said.

“We’re going to be the first company to bring in high quality EVs at price parity to internal composition vehicles.

“We are going to be the tipping point where EVs will become mainstream.

“Virtually everybody is transitioning to zero emissions, it’s happening whether people believe in it or not.”

BYD’s first EV in Australia will be a family SUV sold overseas as the Yuan Plus.

The company will open its order books this year ahead of planned deliveries in the second quarter of 2022.

Currently priced from $44,990 drive-away before incentives such as NSW’s $3000 EV rebate and stamp duty concessions that passed the upper house on Wednesday, the MG is priced roughly on par with a petrol-powered Toyota or Mazda.

“I have not been to a service station in six months and that’s great,” she said.

“I like the responsiveness and how quiet [electric cars] are.

“Also, the low maintenance costs, the ease with which they drive and the low fuel or energy costs – it cost $30 for the first 5000 kilometres … it’s absolutely a no-brainer.”

Research published by Mitsubishi shows the average price of a new car in Australia is $41,000 – the real-world price of MG’s electric SUV after government incentives.

“We’ve got very few [electric] cars which are below $60,000 and we’ve got to see a change in the price point,” Mr Constance said. 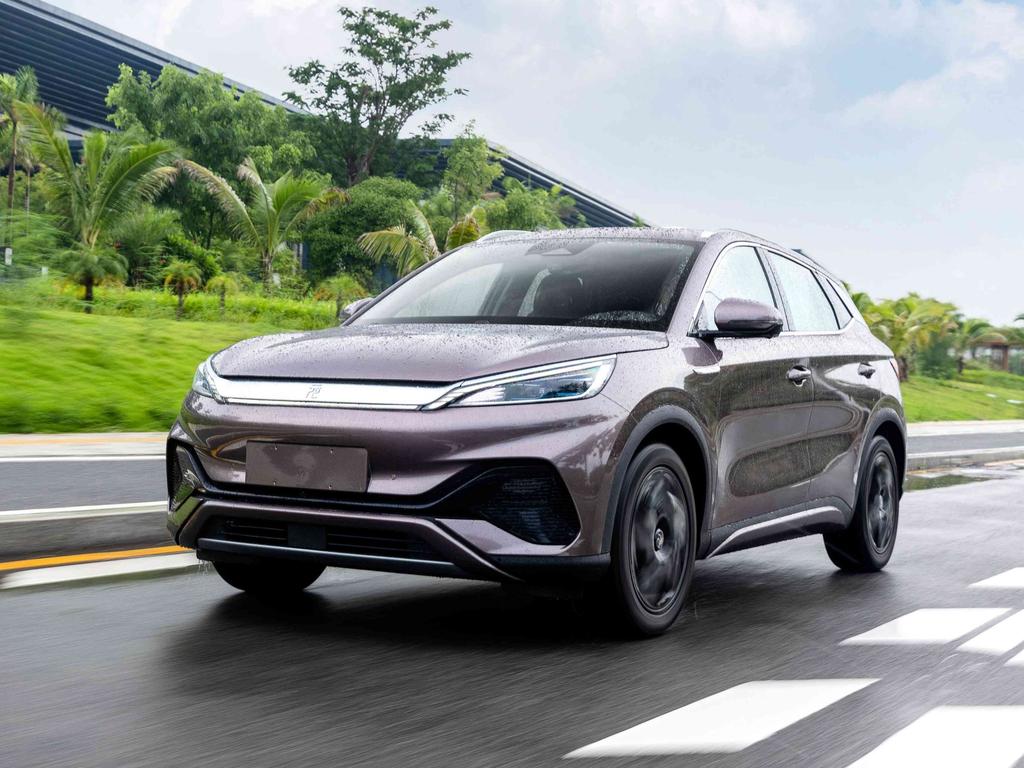 “I think there’s enormous scope to change the price point and change the scale … there’s a marked shift in the community view on matters to do with climate change and sustainability.”

China is leading the charge for affordable electric cars.

Some come from new players such as Apple iPhone manufacturer Foxconn, which unveiled three new electric vehicles this week.

Others, such as the Tesla Model 3, wear well-recognised badges.

The Volkswagen Group unveiled plans to enter the affordable electric race in September with a concept car tipped to cost about $30,000 on the road.

But Michael Bartsch, Managing Director for VW in Australia, said environmental laws overseas force the manufacturer to focus on markets with carbon emissions targets and that the brand “can’t commit to dates” in Australia.

The VW Group will introduce its first sub-$60,000 electric car in Australia next year in the Cupra Born, a battery-powered hatchback likely to undercut Tesla’s Model 3.

Extracted in full from: Millennials would buy an electric car for right price | Daily Telegraph