Australian business leaders have committed to slash emissions by 2030

A high-powered group of 33 CEOs of major Australian companies such as Coles, Ampol and Qantas – plus another 120 businesses and major organisations, including Kmart and Lendlease, have committed to plans to slash emissions.

The 33 CEOs – including the bosses of resources giants BHP and Rio Tinto – will today release a roadmap to achieving major emissions reductions by 2030, while a further 120 organisations have signed up to a “Race to Zero” commitment, with a major summit being held in Australia today.

Both moves are the latest in a seismic shift of companies, consumers and capital towards emissions reduction targets ahead of the UN COP26 meeting in Glasgow and come as the federal government continues to wrestle within itself over a net zero target. 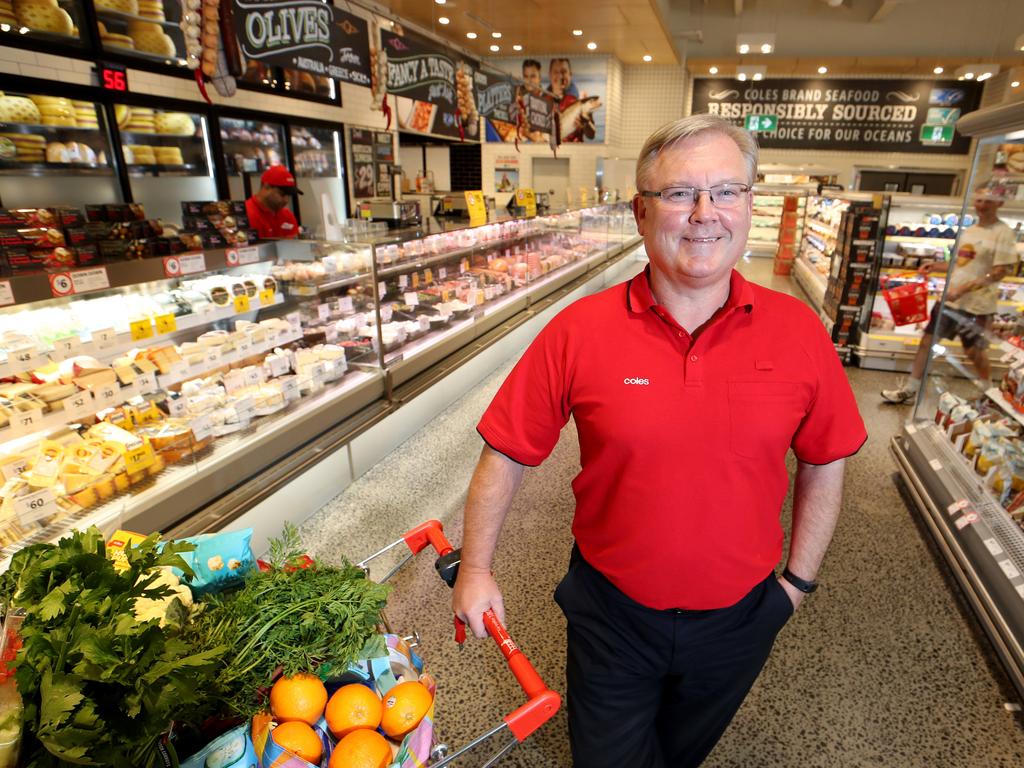 Coles CEO Steve Cain is one of 33 Australian CEOs who have vowed to cut emissions. David Geraghty / The Australian. 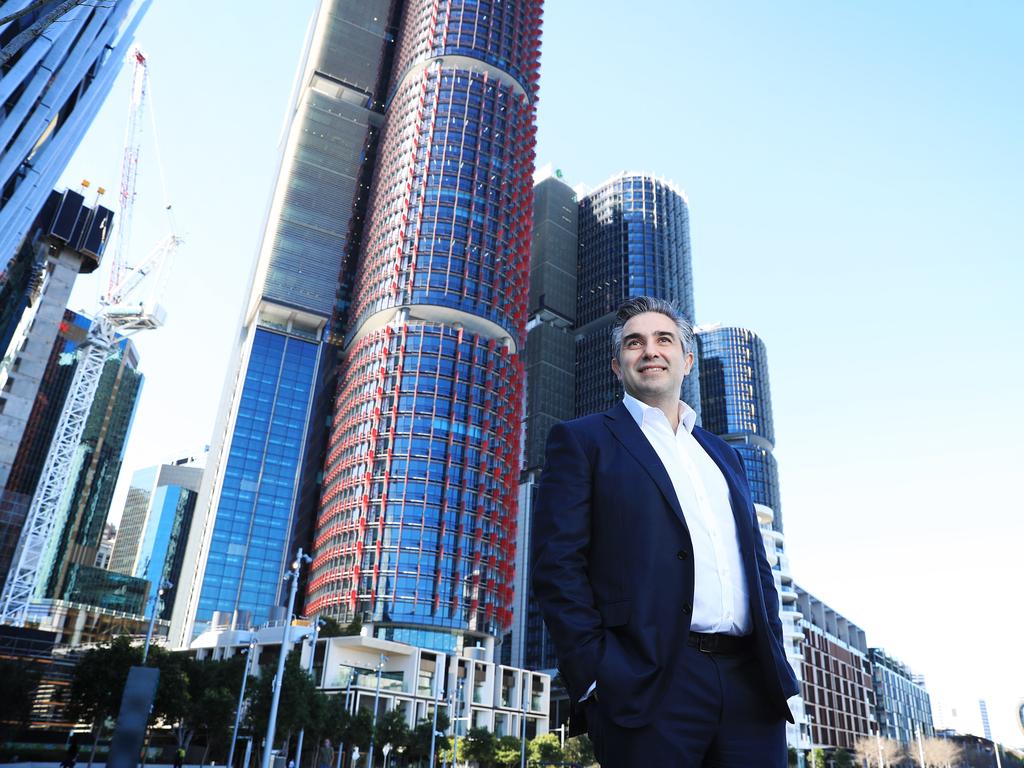 Lendlease CEO Tony Lombardo is among the group that will release the roadmap to emissions cuts. John Feder/The Australian.

The Race to Zero project, helmed by the Smart Energy Council, brings on board non-state actors such as companies, investors, cities, regions, educational, and healthcare institutions who are taking action to cut their emissions ahead of or regardless of government targets.

Meanwhile the Roadmap to 2030 report will today be released by the Climate Leaders Coalition as a “pragmatic guide for any business leader on how to prepare for and achieve emissions reductions,” according to CLC John Lydon.

The CLC represents companies who employ more than 632,000 people and generate more than $300 billion in revenue. Significantly, some of their members include some of the biggest emitters, responsible for 22 per cent of Australia’s greenhouse gas emissions.

Coles has already signed off on a deal for all their operations and supermarkets to be 100 per cent renewably powered by 2025.

“They know we need urgent action on climate change, and they’ve rolled up their sleeves to get moving in line with what is the greatest challenge of our generation. On the eve of the Glasgow Summit, the biggest world gathering on climate since Paris, it’s now time for our political leaders to step up. We’ve had a policy vacuum for too long.”

Race to Zero signatories include a host of organisations ranging from small businesses to giants like Boral, QBE and HESTA Super and from local councils to state and territory governments, including NSW, Victoria, Queensland and South Australia.