In what is believed to be an Australian first for a petrol retailer, Ampol will start delivering fast-charging bays at more than 100 of its retail sites located around the country.

The Australian Renewable Energy Agency is co-funding the project with a contribution of $7 million towards Ampol’s investment. 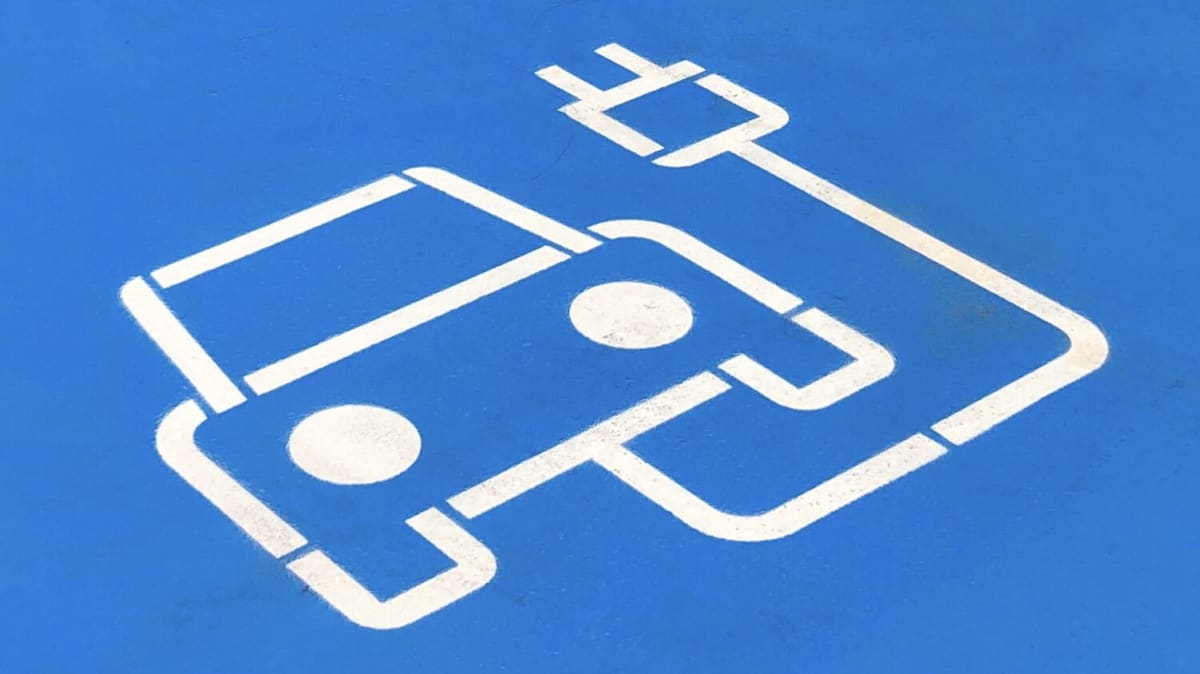 We remain confident in our ability to evolve our retail network to support battery electric vehicle adoption.”

Work on the fast-charging network is set to start this year. The network will feature rapid 50kW chargers, with electricity supplied by either renewable, or certified green, energy. According to Ampol, each site will have the capacity to charge two electric vehicles concurrently.

While Ampol’s investment is believed to be a first for a local petrol retailer, other markets around the world are already benefitting from fast-charging networks installed in petrol stations. Germany is set to go one step further, with new laws that require the nation’s petrol stations to provide charging for electric vehicles.