Depending on which state you live in, the government will apply an extra tax to electric cars or give you a $3000 rebate – or both. Now there are renewed calls for more consistency and a national policy.

The Australian Automotive Dealers Association and German car giant Volkswagen have renewed industry calls for a national policy on electric vehicles as a number of states formulate their own taxes – and generous tax rebate schemes.

Depending on which state you live in, the government will either impose an extra tax on electric cars to make up for the economic shortfall in the absence of fuel excise (a large portion of which goes into roads) – or give owners a rebate of up to $3000 on the purchase price and/or concessions on registration fees. 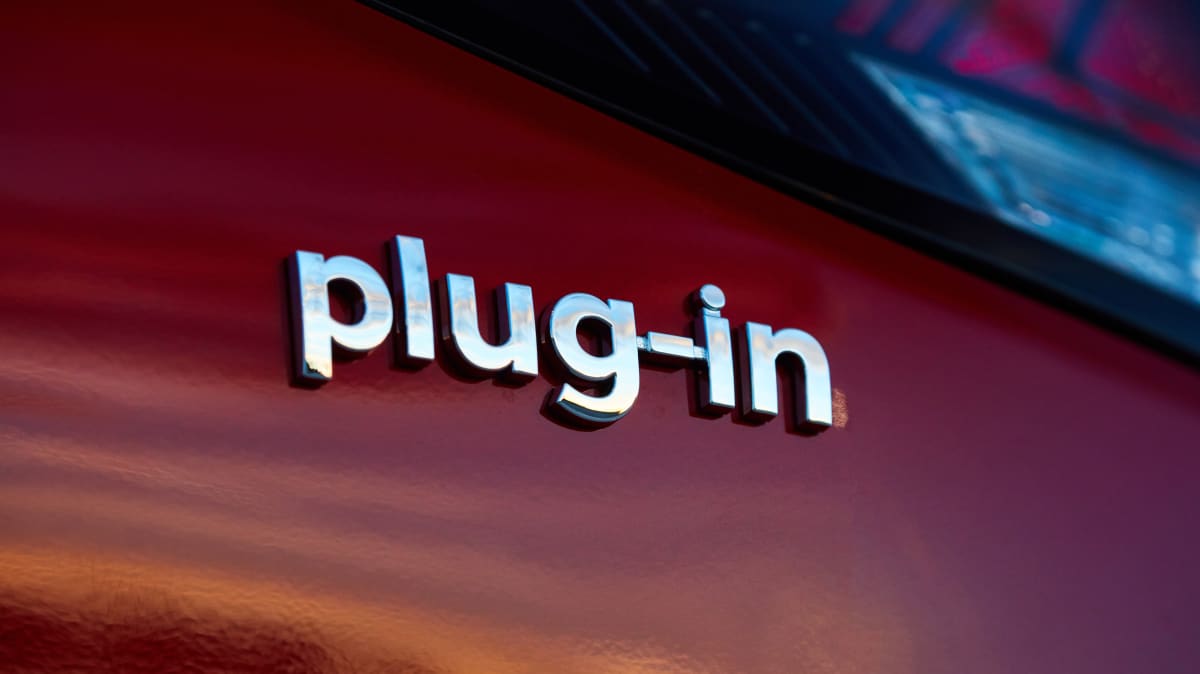 It’s a precedent the car industry is growing increasingly concerned about, as pressure grows to encourage more motorists into battery powered vehicles.

Currently, electric cars only account for 0.6 per cent of all new vehicles reported as sold in Australia (466 out of 83,000 vehicles sold so far this year, not including Tesla which does not provide sales data).

However, the Victorian charge only amounts to $375 a year based on the national average distance travelled of 15,000km, and early adopters of electric vehicles in the state are eligible for a taxpayer-funded $3000 rebate (on electric vehicles priced less than $69,000).

By comparison, Queensland waives registration fees for electric cars for the first two years, while NSW has pledged taxpayer-funded $3000 rebates for a limited number of electric cars (priced below $68,750) in the ramp-up phase of the technology. 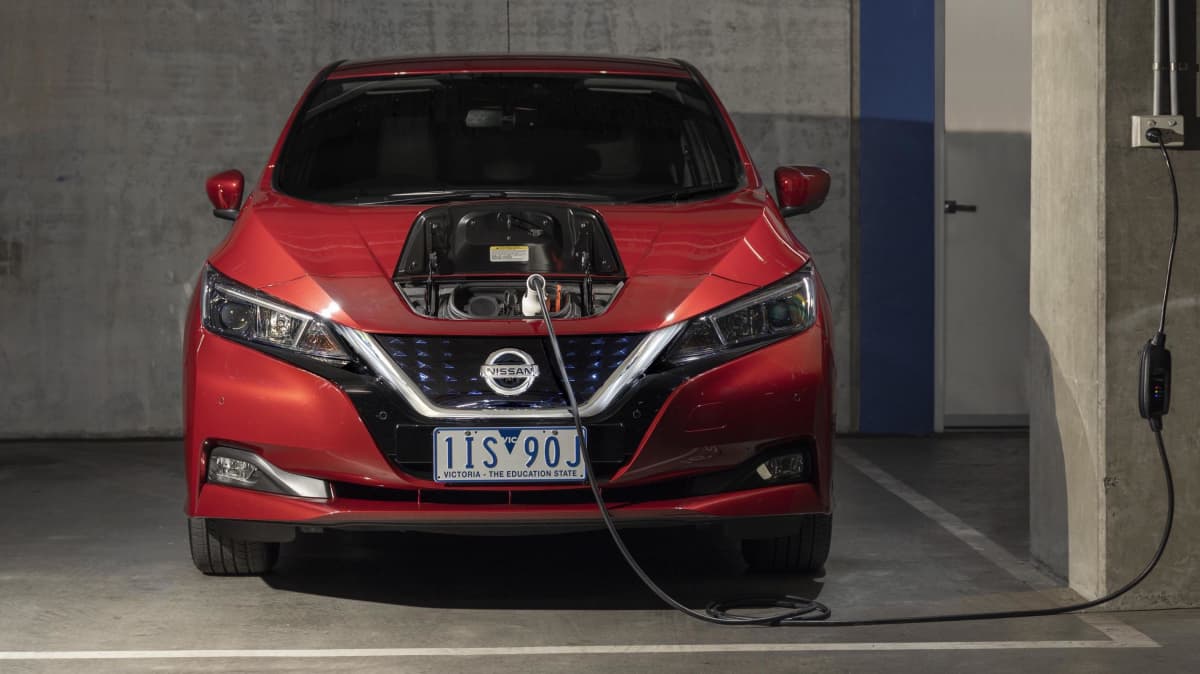 One high-ranking car industry insider – who did not want to be named because his opinion differed from his company’s corporate line – told Drive: “If you can afford an electric car, you can afford the small road-user charge that goes towards funding of the roads. Why should taxes from a low income earner be used to prop-up electric-car sales?”

Another car company executive, speaking on condition of anonymity, said: “Tax them, don’t tax them, just make it the same for everyone across the country, no matter which state they live in.”

Other Australian states and territories say they are monitoring the rollout of electric cars but have not ruled out new charges to make up for the shortfall in lost revenue from the lack of fuel excise.

Concerned about fragmented policies being introduced state-by-state, Volkswagen Group Australia this week renewed its call for a national policy on electric vehicles – even though it is yet to introduce its first battery-powered car. 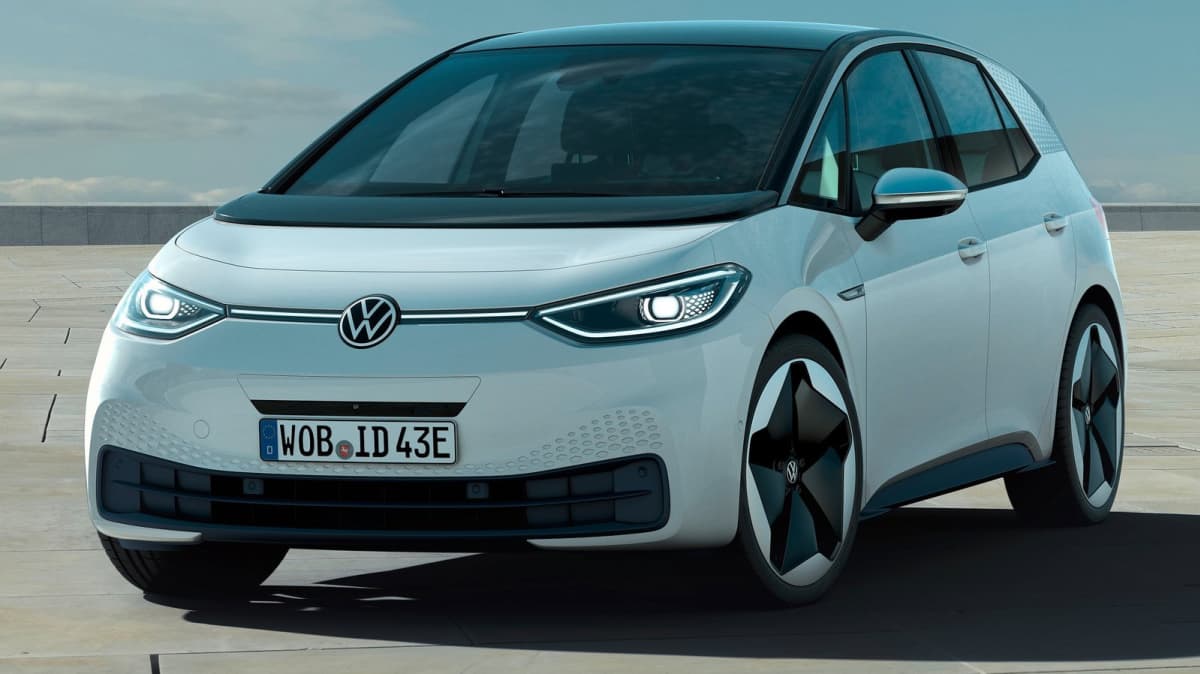 Volkswagen Group Australia – which is the parent company for Volkswagen, Audi, Skoda and Cupra brands locally – says the latest proposal by the NSW Government to encourage sales of electric cars should be the leading example.

A revamped NSW electric vehicle policy is due to go before parliament when sitting resumes.

In contrast, said Mr Bartsch, Victoria has “the world’s worst (electric vehicle) policy” because it will “continue to discourage customers south of the border.”

The Volkswagen executive said it was difficult to market the benefits of electric cars to consumers when two of Australia’s most populous states have “polar opposite approaches.”

“While the announcement of NSW’s progressive policy has enabled our company to make representations to its factories for (electric vehicle) prioritisation, we are impeded by Victoria’s ill-considered and haphazard approach,” said Mr Bartsch in a media statement.

“Victoria is taxing (electric vehicles) while these comprise less than one per cent of new-vehicle sales. It has ensured that cutting edge plug-in hybrids are doubly taxed by the road user charge and the fuel excise.”

The NSW Government has said it won’t consider a road-user charge specific to electric cars until such vehicles account for 30 per cent of vehicles on the road – or by 2027, whichever comes first.

“Only now has Victoria appointed a panel to consult industry,” said Mr Bartsch.

The CEO of the Australian Automotive Dealers Association (AADA), James Voortman, has also joined the calls for a national policy approach to electric vehicles.

In a recent interview with industry journal GoAuto, Mr Voortman said it is “incredibly disappointing that we cannot have a national approach.”

“We are seeing a patchwork approach to (electric vehicles) in Australia as state governments bring forward different ideas on issues such as incentives, stamp duty and even road-user charging,” Mr Voortman told GoAuto.

“I’m not sure that having eight different approaches to (electric vehicles) will benefit consumers, businesses, or the environment,” he said.

“We really should be able to establish a common framework for taxing and incentivising our cars in Australia, including (electric vehicles).”