Sydneysiders are being urged to take advantage of lower petrol prices before an expected surge on the city’s ‘freedom day’.

The NRMA said the average price of unleaded petrol has been “steadily falling” and will likely drop to 145 cents per litre by the long weekend.

But there are fears the prices could surge again by October 11, when NSW vaccination rates are expected to allow for new freedoms in Sydney.

“Sadly a lot of us won’t be hitting the roads this long weekend, but a day off is certainly a time when many families take care of essentials or head out for a picnic so it’s an ideal time to fill up while prices are lower,” NRMA spokesperson Peter Khoury said.

The association said it’s a rare “reprieve from high prices” while “world oil prices are volatile.”

“Motorists can potentially save up to $25 on a tank of petrol by filling up at the right location,” Khoury said. 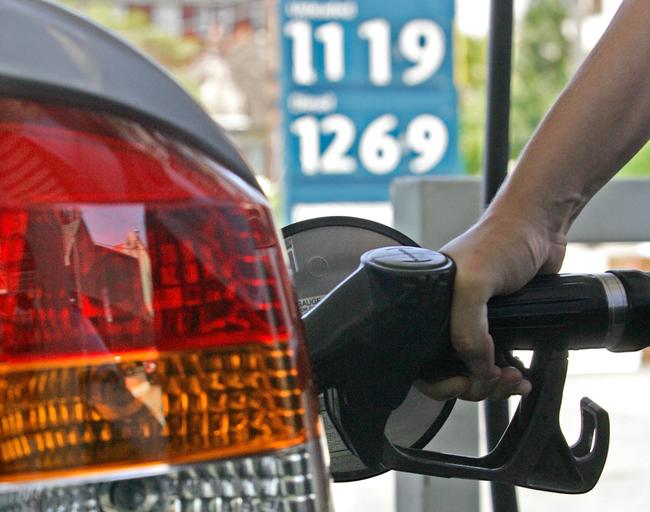 However those relying on diesel are unlikely to benefit from the drop in costs.

“It’s not a great time for diesel car drivers, with diesel at an average 150.9, slightly more expensive than regular unleaded,” the NRMA said in a statement.

The NRMA also said Australians should have no fears about fuel supply like the crisis unfolding in the UK.

Britain’s situation has been caused by a rush of panic buying after oil companies warned they did not have enough tanker drivers to move petrol and diesel from refineries to filling stations.

Opponents blame the crisis on government incompetence and its unyielding approach to Brexit, which has blocked hauliers from hiring drivers from the EU since the UK abandoned the common market this year.

Extracted in full from: Cheap petrol prices in Sydney this weekend as NRMA urges drivers to fill up before surge | 7NEWS