The sentencing hearing for two armed robbers who held-up a Maryborough service station has heard one was caught bragging about the crime in a text message. 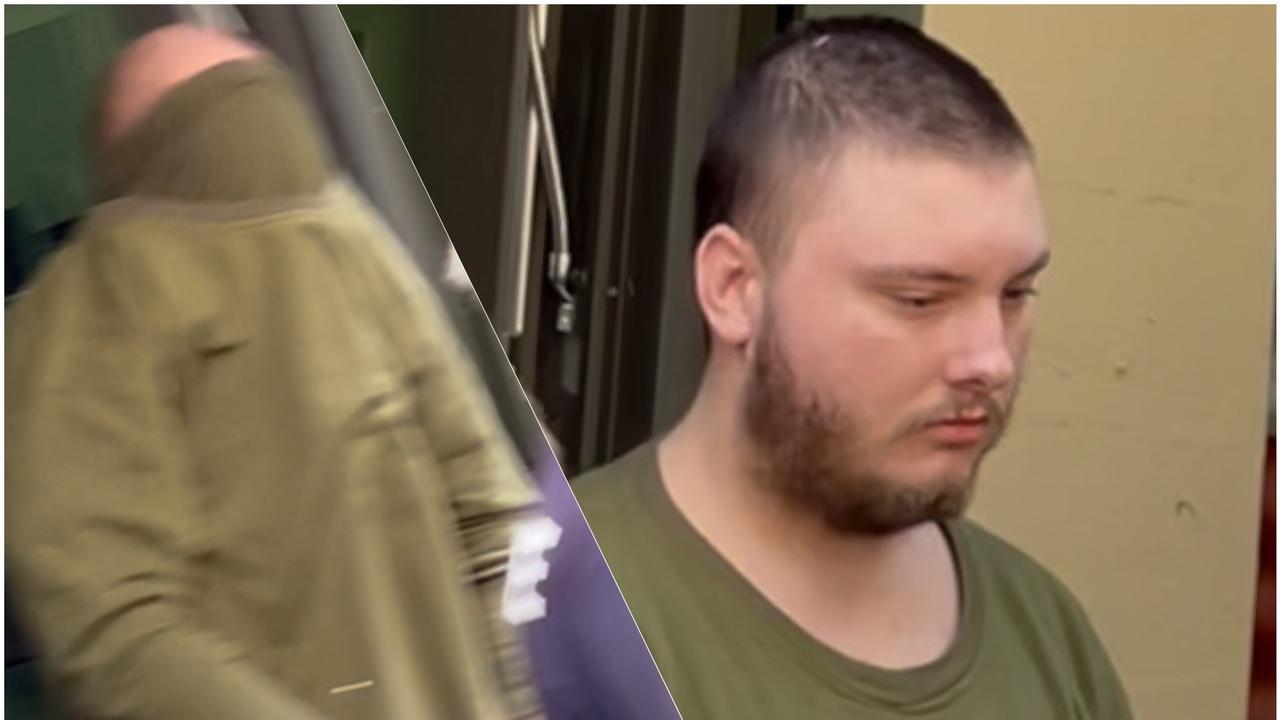 Chris Wayne White and Brodie Johannes Reynolds both pleaded guilty to one count of armed robbery in relation to a hold up at Maryborough’s Caltex service station in Alice Street when they faced MaryboroughÂ Magistrates Court this week.

A bragging text message sent to a friend with a screenshot of a news article about an armed robbery and the caption “I did this” didn’t bode well for a Maryborough man when police searched his phone.

So too did his co-accused Brodie Johannes Reynolds, 23.

The court heard the two men entered the Caltex service Station on the corner of Alice and Adelaide Streets in Maryborough.

Both men were wearing balaclavas.

Reynolds was armed with a knife when the two approached the man behind the counter, while White was holding a bag for the staff member to put money into.

The men got $160 from the till and Reynolds also demanded tobacco, the court heard.

The crime started to unravel after the two left the scene. 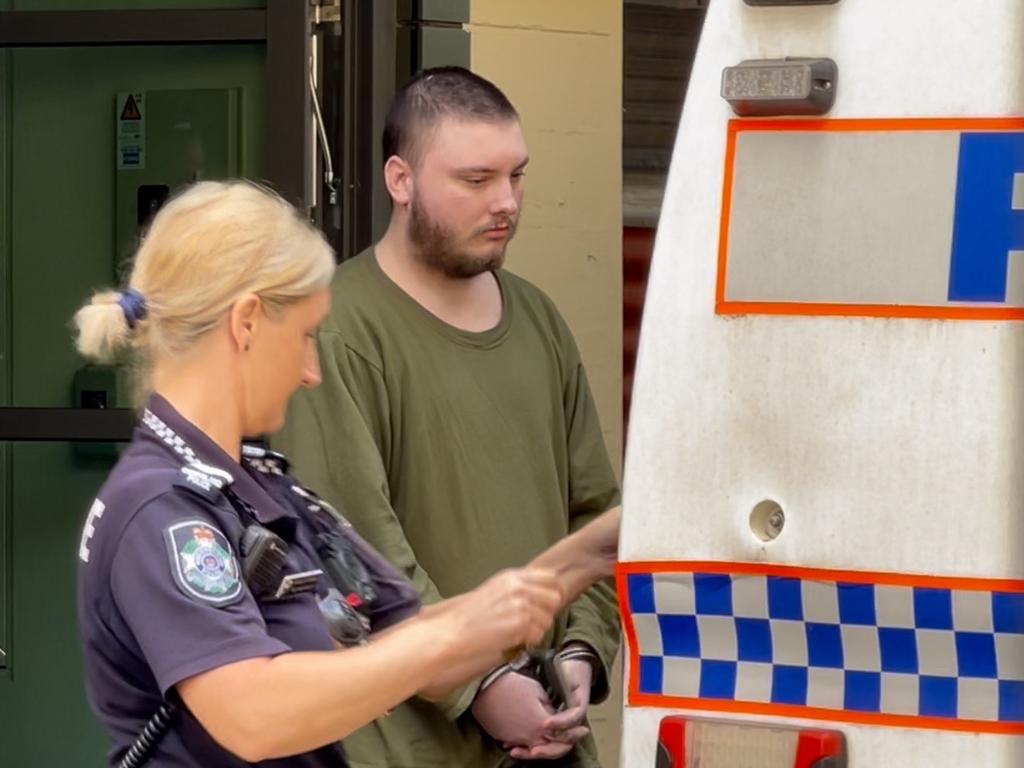 Chris Wayne White (pictured) and Brodie Johannes Reynolds pleaded guilty to one count of armed robbery in relation to a hold up at Maryborough’s Caltex service station in Alice Street when he faced Maryborough Magistrates Court this week.

A witness saw White throw a bag away.

When police later questioned him, the officers asked to see his phone.

On it they saw a text message, sent five hours after the robbery.

White had taken a screenshot of a Fraser Coast Chronicle article, bragged about being the culprit along with a laughing emoji.

Speaking to Judge Michael Byrne from the dock, White apologised and said it was “not a laughing matter”.

Reynolds’ involvement in the robbery had become known after White’s arrest.

In two interviews with police, he claimed to have no involvement.

In a third interview, he made admissions but claimed he was compelled by White to commit the crime.

Both men were said to have had difficult childhoods.

White wanted to reconnect with his estranged mother and had a difficult relationship with his father, the court was told. 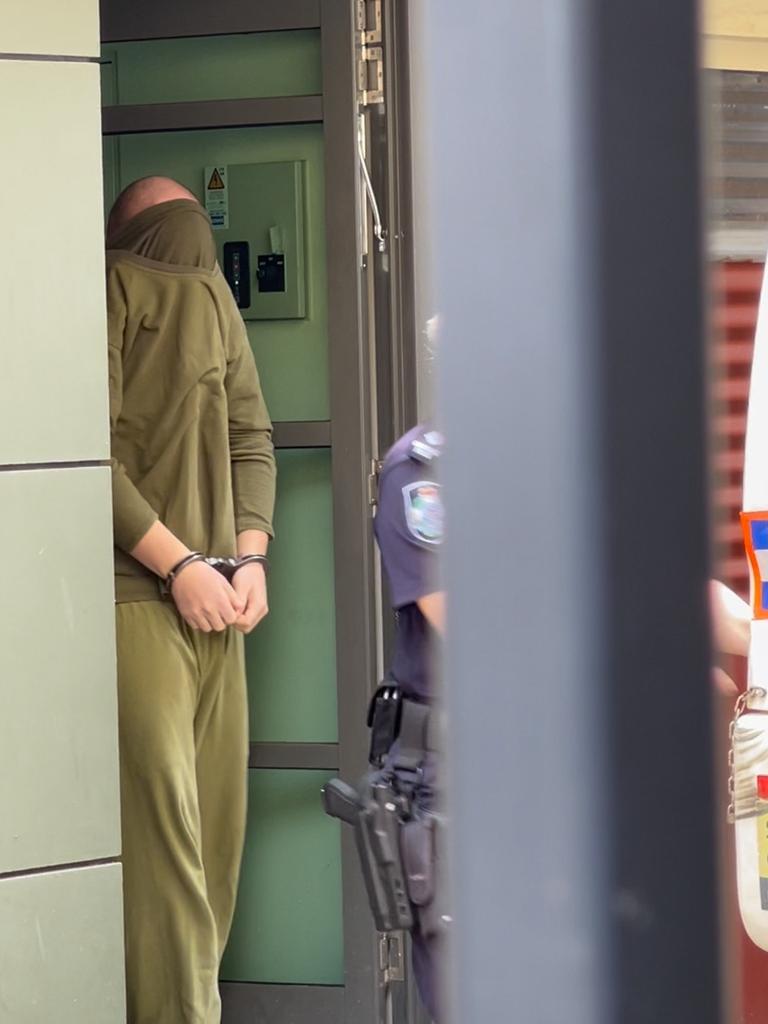 Chris Wayne White pleaded guilty to one count of armed robbery in relation to a hold up at Maryborough’s Caltex service station in Alice Street.

He had been placed on suicide watch while in custody.

White had served 103 days behind bars, which was declared as time served.

He was sentenced to three years in prison, to be released on parole after six months.

Reynolds had lost his mother to emphysema, the court was told.

He had been bullied at school and started using cannabis at 12 and meth at 15.

He had worked in hospitality and when he was released, he wanted to get a job and buy a property and live off the land, the court was told.

Reynolds was serving a suspended sentence when the crime was committed and had been out of jail for a matter of months.

The suspended sentence was invoked and he was sentenced to four and a half years in prison for the armed robbery.