Fuel hits $2.00 per litre in Australia

With locked-down states preparing to reopen, petrol and diesel prices could continue to rise.

Petrol and diesel prices have skyrocketed in recent weeks, after falling to their lowest level in two decades at the end of 2020.

For the first time this year, the price of 98-octane petrol has comfortably exceeded $2.00 per litre at some Sydney service stations (with Coles Express Canley Vale, Carlingford, and Campbelltown charging 205.9 cents per litre as of 1 October 2021). 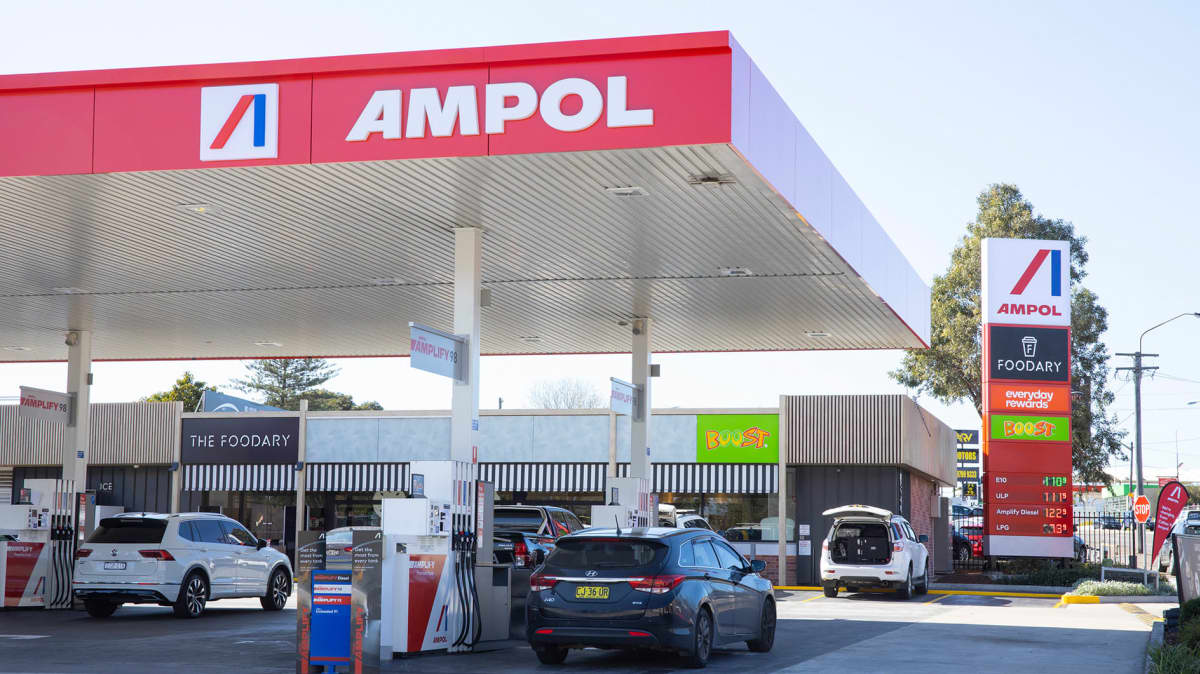 While this represents an increase of approximately 25 per cent since the first quarter of this year (January to March), the NRMA warns increased demand as major cities reopen could potentially drive prices even higher.

As previously reported by Drive, David Byrne, an Associate Professor of Economics at Melbourne University, claims the pandemic – in conjunction with international cartel behaviour – is largely to blame for recent fuel volatility. You can read more about the factors that affect pricing by clicking here.

Extracted in full from: Fuel hits $2.00 per litre in Australia | Drive