Geelong dad was dressed only in his underwear when he caused chaos at a 7-Eleven store in a bizarre incident.

A Geelong dad was dressed only in his underwear when he caused chaos at a 7-Eleven store in a bizarre attempt to gain the attention of police.

Steven Pavic, 36, was without a phone and in a dishevelled state when he went on a rampage inside the convenience store earlier this year.

A court heard the father of one smashed a perspex security screen, threw a piece of glass at a worker and then threatened the same victim that he would be “dead” if Pavic was arrested.

Pavic, of no fixed address, pleaded guilty at Geelong Magistrates Court on Wednesday to destroying property, throwing a missile and unrelated offences. 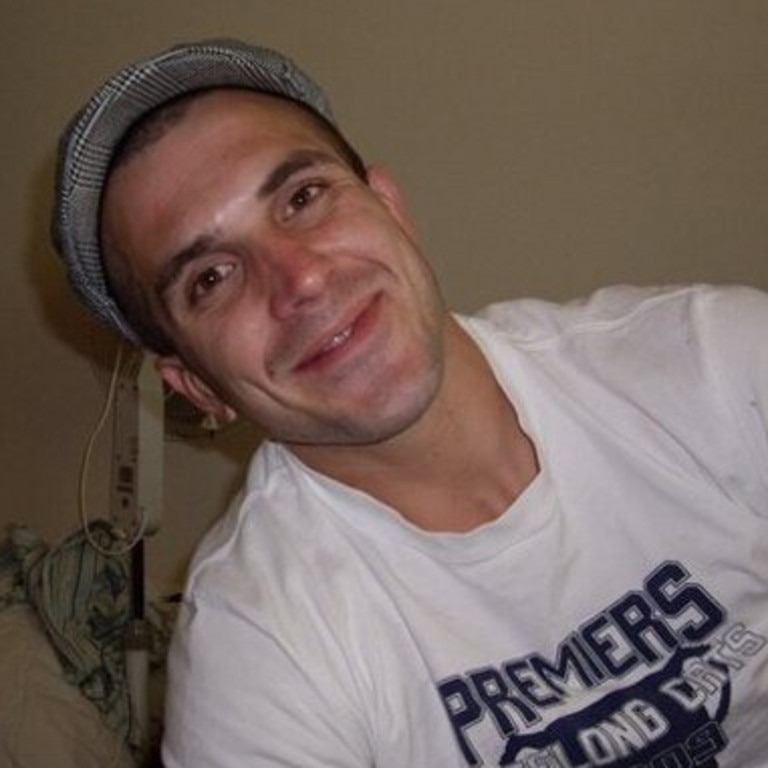 Pavic, wearing nothing but underwear, initially entered the store about 2.30am and asked the shop attendant to use Facebook to contact his friends.

The man refused and Pavic left the store, before returning more than two hours later to make the same request.

The court heard the shop attendant agreed to call police “in a moment”, after he had served other customers in the store, but Pavic became aggressive and irate.

He punched and smashed the perspex screen, which separated the worker from customers, before grabbing a piece of the glass and throwing it at the victim.

Pavic continued to break the glass until police were called.

He then retreated to a corner of the shop and told the staff member: “Just play nice when the cops are here. If I get arrested then you are dead.”

Pavic was taken into custody before being charged and bailed.

He committed further offences in early July when he threatened to kill his former partner.

Defence lawyer Ryan Robertson said his client had longstanding issues with drug use and homelessness.

He said the incident at 7-Eleven occurred while Pavic was “not in a good frame of mind”.