A man who robbed a Grovedale service station with a syringe following a two-week ice bender earlier this year has been sentenced.

A man who robbed a Grovedale service station with a syringe earlier this year has been jailed.

The County Court heard Rand had been on a two-week ice “bender” before targeting the business and fleeing with $160 cash.

Rand, of no fixed address, pleaded guilty to armed robbery and was sentenced earlier this month to 10 months in jail in combination with a community correction order.

The court was told Rand committed the brazen robbery shortly after 2pm on May 2 this year.

Prior to the incident, Rand called his ex-partner and told her he was going to use her vehicle to rob a service station.

She told him not to be “stupid”, but he ignored her advice and drove to the Grovedale business with a syringe that had been partially filled with vegetable juice.

After pumping $30 worth of petrol into the car, Rand entered the store, produced the uncapped syringe and told the female shop attendant to give him money. 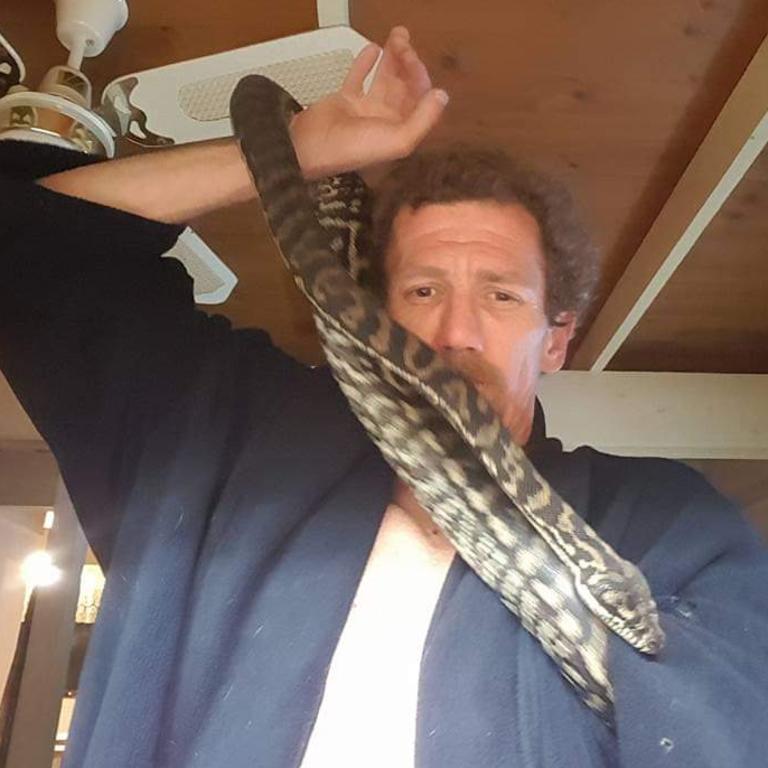 The court heard the woman responded to Rand by stating: “You should be giving me money for the fuel.”

Rand pointed the syringe at the victim and repeated his demand while warning the worker against activating a duress button.

The woman was in fear that she would be attacked with the syringe and eventually handed over the cash.

Rand drove away from the scene but was arrested later that day.

Sentencing judge Kate Hawkins said the service station attendant was a “soft target” and the use of a syringe as a weapon usually caused fear of infection in the minds of victims.

But she concluded that Rand’s offending was unsophisticated and less serious than many other incidents of armed robbery.

“You made no attempt to disguise yourself, made no verbal threats of violence, did not use actual physical violence and the extent of your pre-planning was to obtain and partially fill a syringe with vegetable juice,” she said.

Rand has been in custody since his arrest.

After completing his jail term, Rand will be placed on an 18-month community correction order with conditions including treatment for drug use, alcohol and mental health.