Electric cars are a new technology and there is a lot of misinformation circulating, this is the real story from an expert.

Electric vehicles probably won’t end the weekend but will they turn out the lights?

EVs will be able to pull a trailer, but they will also pull a significant amount of electricity into their large batteries.

The most convenient way to charge an electric car is in your garage or driveway, if you have one. So the most obvious thing to do is plug in when you get home from work, walk inside and start doing all the things that create the evening peak load on the grid.

If the 13 million cars on the road today were made electric tomorrow – and half decided to recharge during the evening peak, the grid simply couldn’t cope. Currently the peak evening period demands 35 gigawatts. If half our cars plugged in, it would need to support a peak load of about 80 gigawatts.

Even if we assumed most of these drivers would use a standard 10 amp power point to charge their car at 2kW that would still potentially create a 50 per cent increase in peak demand.

So to avoid a blackout every evening, we would need some serious upgrades to the network. The value of the country’s electricity networks is worth north of $100 billion. Duplicating this network would impose a cost of this magnitude across all electricity consumers in the country, spread over a couple of decades. 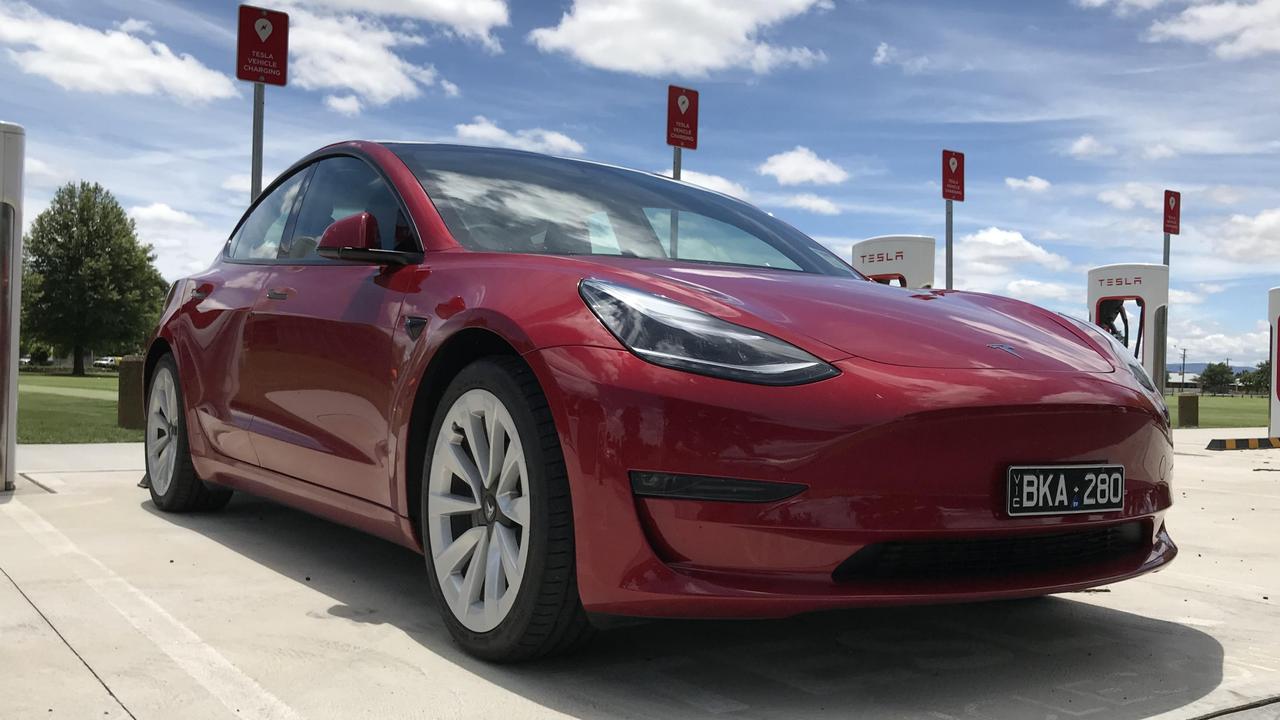 Superfast destination charging isn’t the most convenient for day to day driving.

You can imagine EV critics using this line of attack at the next election, especially with Australia to come under increasing pressure to commit to something akin to UK Prime Minister Boris Johnson’s commitment to ban the sale of petrol cars by 2030.

Happily, however, their concerns are unfounded. The 35 gigawatt capacity of the existing networks can do just fine with a fleet of 13 million electric cars. The trick will be spreading the load out through the day and through the night.

If we try to charge all the EVs at the same time we’re running our air conditioners, flatscreens and dishwashers, the impact on the energy grid will be like a traffic snarl in rush hour. But there is a wide range of technical solutions to allow consumers to adjust their charging behaviour. 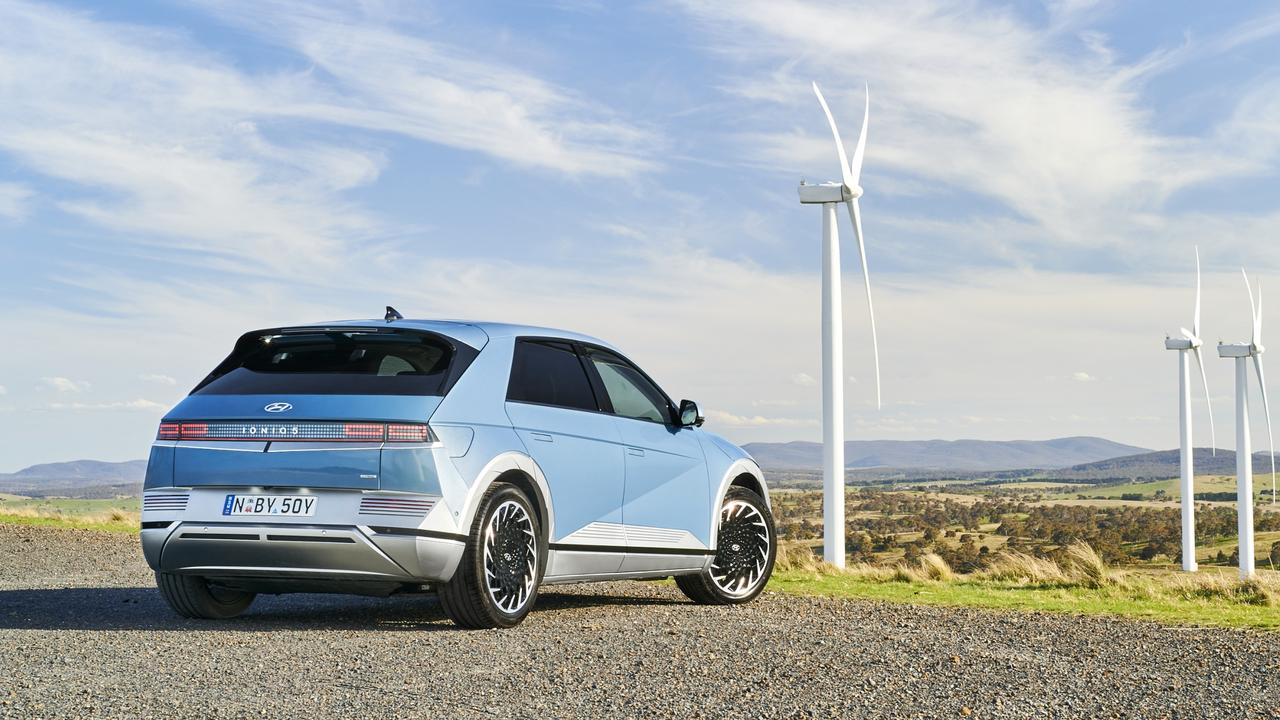 Some electric cars can power appliance and others can send power back to the grid.

For those with solar panels, we know the price they get for feeding their power back into the grid has been falling. If this trend continues they could decide to feed their excess power into their cars instead, especially if that car had the ability to feed power back into the home.

Consumers with smart meters are also able to access what’s known as “time of use” pricing – a contract with the electricity retailer that makes energy cheap when the electricity network isn’t usually busy. An EV driver, knowing energy is cheaper at midnight, simply sets their car to charge at that time. This solves the problem for the networks while saving the typical driver hundreds of dollars per year.

Controlled load tariffs and ripple control methods are crude, but effective. This approach is where the electricity network uses a simple signal receiver at the home to turn things on and off, or up and down. It’s been used in Australia for electric hot water heaters since the 1950s and for airconditioners in Queensland for the past ten years. It could work for EVs, but there are better ways to give consumers more choice and flexibility. 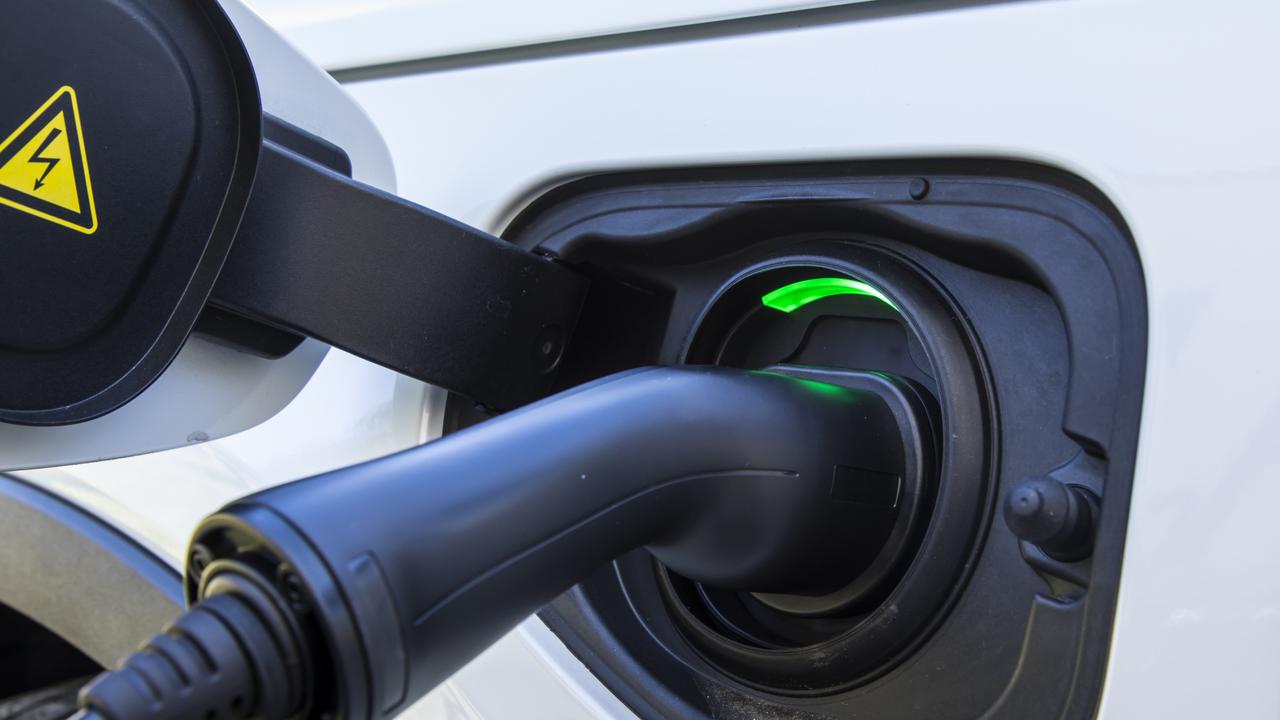 Drivers could preset their vehicle to charge during off peak times.

More sophisticated approaches keep the consumer in the loop, using data from smart meters and communicating via smartphone. These techniques have been rolling out in Australia since 2015. In this system the network does some forecasting based on previous energy usage and the expected weather to work out where the problems in their network are going to be the next day. They then send a text message to participants in relevant areas, along the lines of” “If you can reduce your home energy use tomorrow between 3pm and 5pm, we’ll pay you $20”. Participation by any consumer in a particular event is voluntary – so if they’ve got plans that involve using lots of electricity at that time, there’s no problem. But experience so far shows that those who receive these messages switch things off up to 70 per cent of the time. All the network needs to do is get enough people on board. 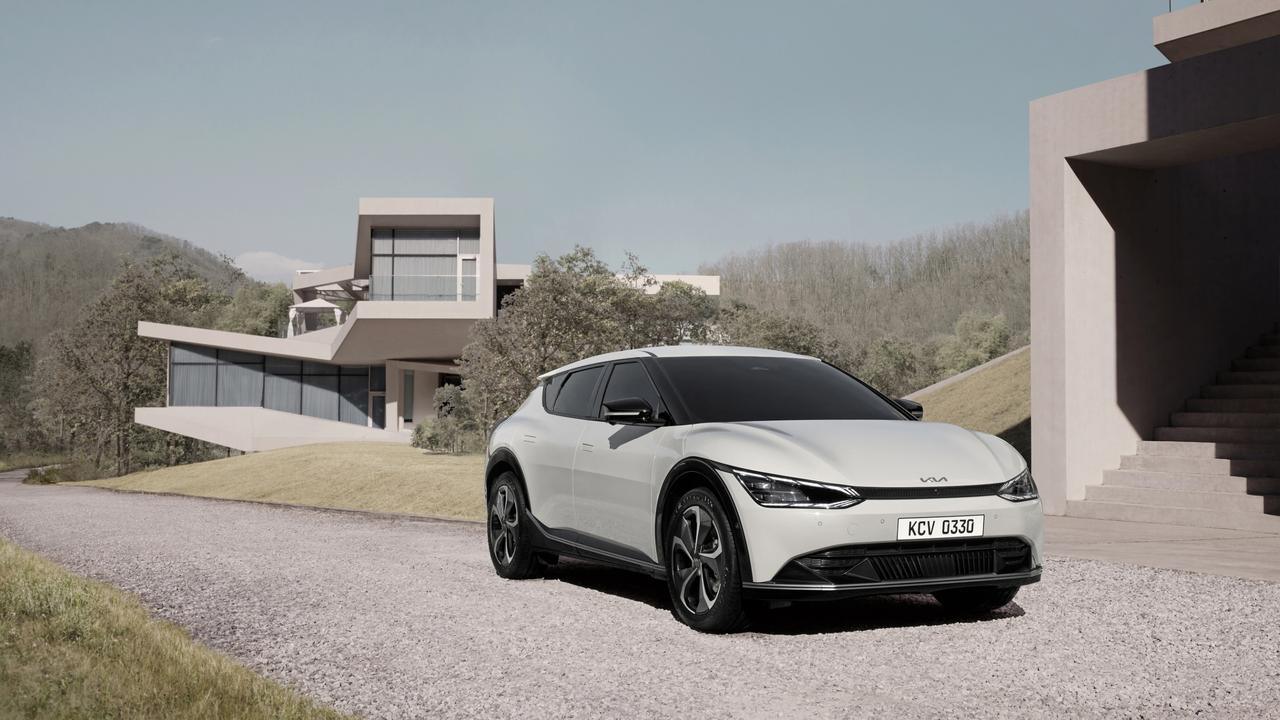 More and more electric cars are due to arrive in Australia in the coming years.

Finally, there’s the 2020s version of controlled load tariffs – cloud based orchestration. With this approach, the network talks directly to the cars or the chargers over the internet and tells them what to do. Under this system everyone plugs in and forgets about it while a software system takes over and schedules everyone’s charging to smooth out the load and make sure everyone has enough juice to get around the next day.

If we get this right, far from being a problem EVs will enable the electricity networks to make better use of their assets. This should create downward pressure on the network component of energy bills for all consumers. Everyone wins in this scenario, not just the EV drivers.

The technical challenge of powering an EV revolution has already been largely solved. The tricky part is changing behaviour – of both consumers and their elected representatives.