Police have released images of a man driving a vehicle allegedly seen filling up and taking off at a number of locations along Australia’s East Coast.

Police have released images of a man they say has been spotted fuelling up across the state without paying.

On September 23, they say the man attended a Takalvan Street service station in Bundaberg West at about 6.45am where he put fuel in the van before making any effort to pay.

The van is described as being a white Toyota with Victorian registration plate 1QP41V.

The second incident was reported at a Charters Towers service station on September 28.

A third incident was reported at Rockhampton on October 5.

In both cases, police allege a person proceeded to put fuel in the van and left the service station without making any effort to pay.

The man is described as approximately mid-30s with a slim build and has been seen wearing a black jumper, black shorts, sunglasses and a black hat. 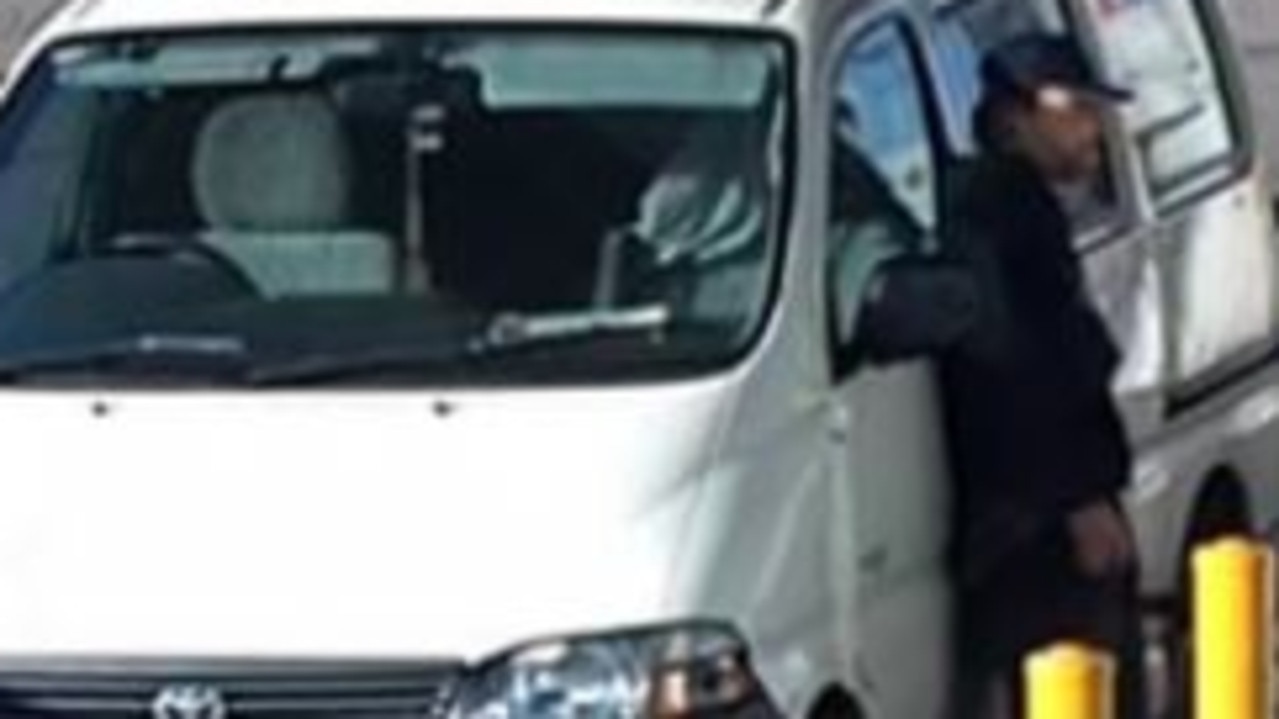 Police are investigating the offences and are requesting assistance in identifying this man and vehicle, as police believe he may be able to assist.