How a 12-year-old company at Coolum Beach is leading the way in hydrogen-fuelled transport, one garbage truck, race car and boat at a time.

Engineers at Coolum Beach are transforming the transport industry and reducing emissions one SUV, garbage truck and race car at a time.

Founder and CEO Cranston Polson said it was an exciting time for Australia’s hydrogen industry with new hubs being announced and more potential for transitioning more vehicles to the lower-emitting alternative.

The facility was heralded as a “breakthrough” for Australia’s green energy market, with estimates the plant would double green hydrogen production capacity.

Mr Polson said more hydrogen plants and manufacturing based in Australia would help overcome one of the industry’s biggest challenges: costs.

The mechanical and technical engineer began working in the hydrogen industry in the 2000s in Canada and Hawaii.

He brought what he learned overseas to Australia and launched H2H Energy in 2009 but its work didn’t officially begin until 2015.

Mr Polson said there was huge potential for the industry in the future.

We can save the world with it,” he said.

“In theory there’s infinite ways to produce it, store it and use it and if we can harness this enough we have a good chance at solving climate change.”

The company helped Hyundai develop its Nexo vehicle when it was in the cold weather testing phase.

Mr Polson said that involved having vehicles shipped from Korea to Coombah in the Snowy Mountains to run them in and around the snow to test its heating and cooling systems.

“We are also involved in racing cars and hydrogen boat development, that’s quite exciting,” he said. 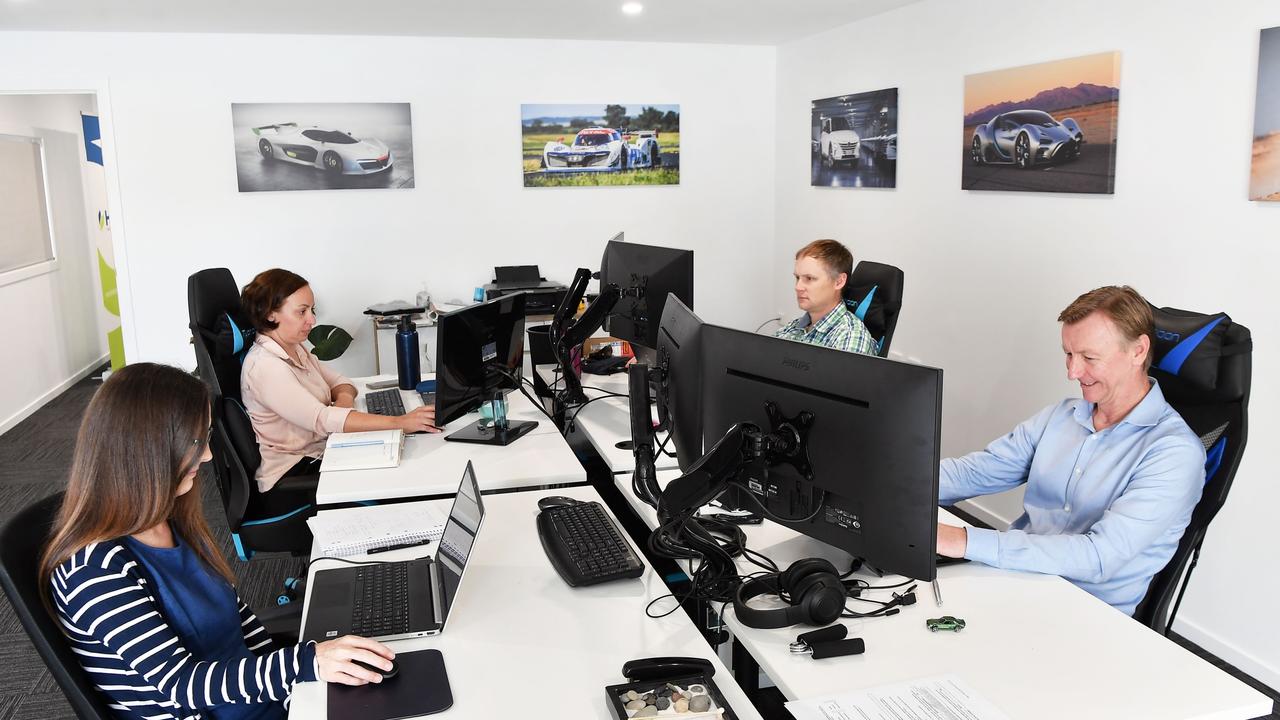 Mr Polson said there was also plenty of opportunity in transitioning garbage trucks to hydrogen.

The company refuelled five Queensland Government vehicles and recently provided a refuelling station at Redlands for Queensland University of Technology’s ongoing research and development work into the hydrogen economy.

“But with the larger uptake of it and more manufacturing it’ll all help lower the cost.”