An 18-year-old Dubbo man has pleaded not guilty to all charges in court after police accused him of confronting a service station worker with a knife.

Shelton Brown’s case came before Dubbo Local Court on Wednesday after he was charged with being armed with the intention of committing an indictable offence, possessing a prohibited drug and having goods which were suspected of being stolen. 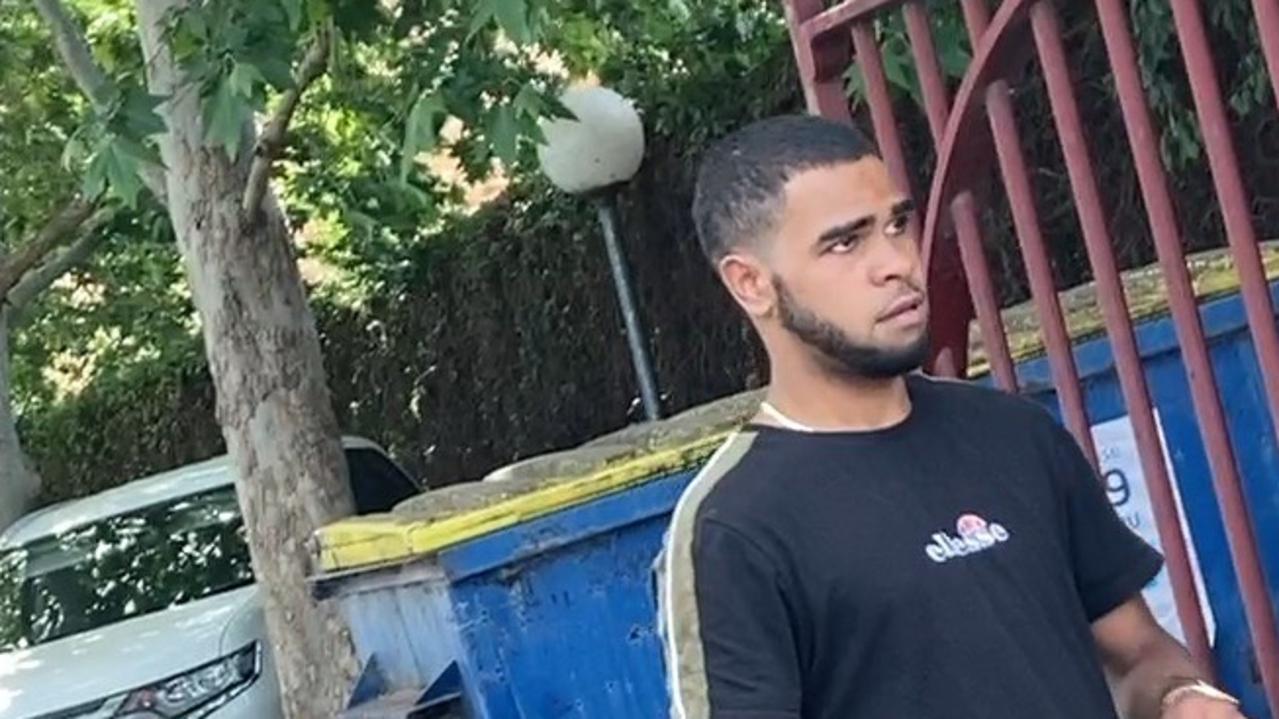 Shelton Brown leaves Dubbo Local Court on October 27,2021 after pleading not guilty to charges related to alleged threats made to a service station worker.

Police alleged Mr Brown armed himself with a knife before confronting a 32-year-old service station employee who was leaving work on Windsor Parade about 10pm on October 12.

When confronted, police said the employee allegedly threw a drink at Mr Brown who reportedly fled on foot through a carpark towards Wheelers Lane.

A crime scene was established by Orana Mid-Western Police District officers and following inquiries, Mr Brown was arrested after he was allegedly seen riding a grey Trek mountain bike along Macquarie Street in about 7.45pm on October 16.

Police granted Mr Brown bail and in court, his defence lawyer Carmen Just entered pleas of not guilty to all charges on his behalf.

Magistrate Roger Prowse adjourned the case to a date in November.