Tasmanians are forking out almost 50 cents per litre more for unleaded fuel than 12 months ago, but consumers have been reassured they are not being ripped off.

TASMANIANS are paying almost 50 cents per litre more for unleaded fuel than they were 12 months ago, but consumers are being reassured they are not being ripped off at the bowser.

The rising global oil price, which this week reached its highest level in several years, has pushed up prices at the pump across Australia.

According to the Tasmanian government’s Fuel Check Tas app, the average price for fuel statewide on Wednesday was 167.0 cents per litre, while the seven-day average was 165.1

The cheapest fuel in Hobart on Wednesday was 167.9 cents per litre while the best price in Launceston was 159.9.

This compares to an average statewide price of 120.5 cents per litre in November last year, a figure affected by reduced demand and the effects of the coronavirus pandemic.

Along with the government’s app, the RACT also has its own, Fuel Saver, with both designed to give motorists the tools to shop around for the best price. 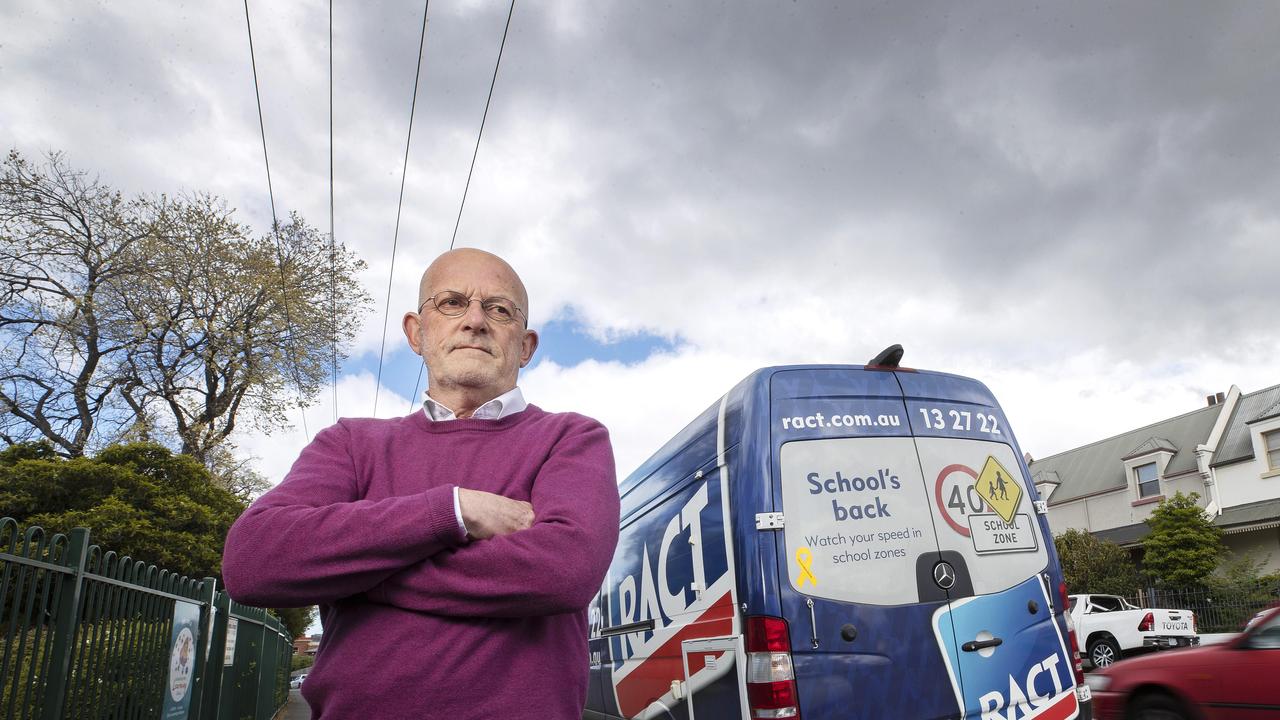 Mr Bailey said Tasmanian motorists were paying about the same as those in mainland capitals for 91 unleaded.

“The reason for that is the state government brought in mandatory price reporting for retailers in September last year and the RACT Fuel Saver app is out there which means there’s a bit more power in the hands of consumers,’’ he said.

In the bad old days you would see Tasmanian prices considerably ahead of mainland states and at the moment, that’s not the case.”

Mr Bailey said the wholesale price of fuel was currently $1.58 and it was reasonable for retailers to have a margin of between 12 and 15 cents per litre.

“That margin is squeezing … and that is likely to be that retailers are reducing their margins to keep their customers,’’ he said.

Mr Bailey said while that was positive, Tasmanians’ average incomes were lower than other states, while its vehicle fleet was three years older than the national average.

“Even though we are still in step with mainland states, the impact on Tasmanians is greater on the wallet overall,’’ he said.

“The RACT’s view is [prices] are not going to be going down in a hurry and we just hope that things do stabilise. If it heads towards $2 a litre, that’s going to be an enormous negative impact on Tasmanians.”

Extracted in full from: Petrol prices Tasmania: Rising global oil price pushing up fuel costs at the bowser | The Mercury