Tuggerah: Plans lodged for new 7-Eleven and KFC next to Mariners Centre of Excellence

Plans have been lodged to build a new 7-Eleven and KFC on the Central Coast. Read where they’re going in here.

he Central Coast will be home to a new KFC and 7-Eleven if plans for the restaurant and service station are approved.

Moore Projects Pty Ltd has lodged plans for development next to the Mariners Centre of Excellence at Tuggerah.

The 3357sq m site is on the corner of Wyong Rd and Ibis Rd and will front a new access road that will link Ibis Rd to the proposed Mariner’s Hotel. 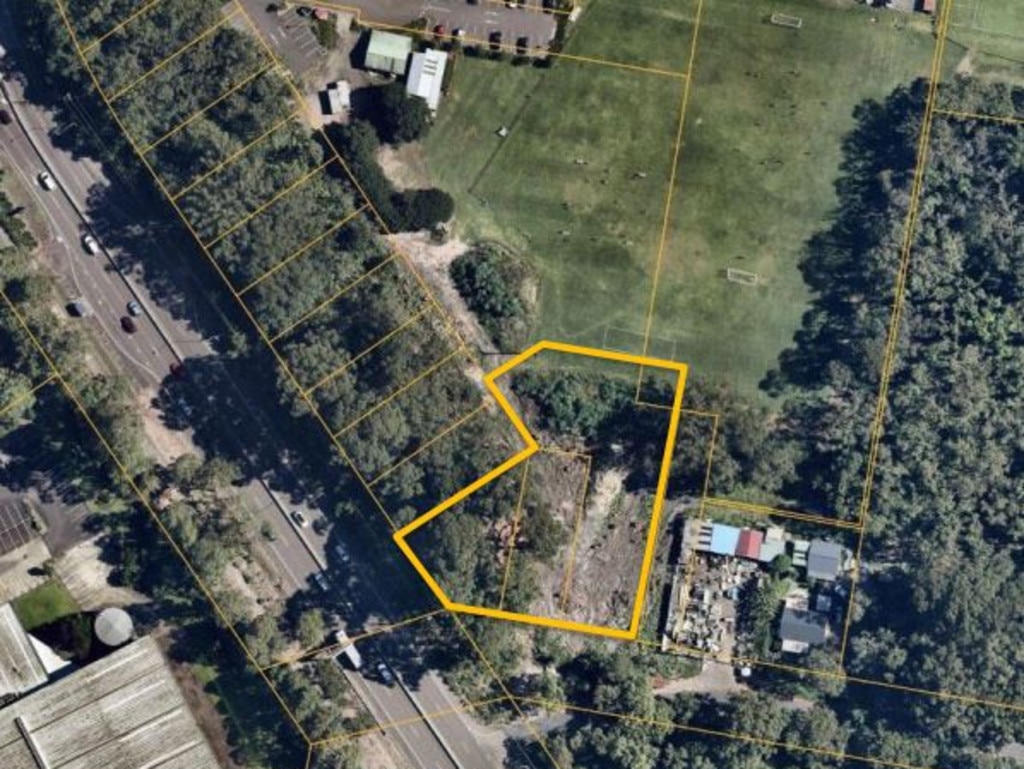 The site is located south of the Mariner’s Centre of Excellence off Ibis Rd. Picture: supplied

The fuel deck will be covered with a 5.5m tall roof and feature three double sided petrol bowsers catering for six vehicles.

A 1500L rainwater tank will also be used to supply one of the onsite toilets.

Under the plans the service station will have two 8m tall illuminated signs with 7-Eleven and Mobil branding along with red LED fuel prices on Wyong and Ibis roads.

The service station will operate 24-hours a day, seven days a week.

The plans for the KFC include a 21-seat restaurant and drive through, 11 parking spaces, a 25000L rainwater tank to be used for the toilets and a 10m tall pole with a 2m KFC branded bucket at the top.

Its proposed opening hours are 10am-10pm Sunday to Thursday and 10am-11pm on Friday and Saturday.

An architectural drawing of the proposed KFC at Tuggerah. Picture: supplied

“The proposed service station and takeaway food and drink premises will provide compatible uses in the B5 (zoning) that support and do not detract from the adjoining Tuggerah Business Park, Super Centre, and bulky goods precinct, as well as catering for the needs of local residents and people travelling along Wyong Rd,” the development application (DA) states.

The DA’s traffic assessment states the KFC and 7-Eleven “would not adversely impact on the local and state road network”. 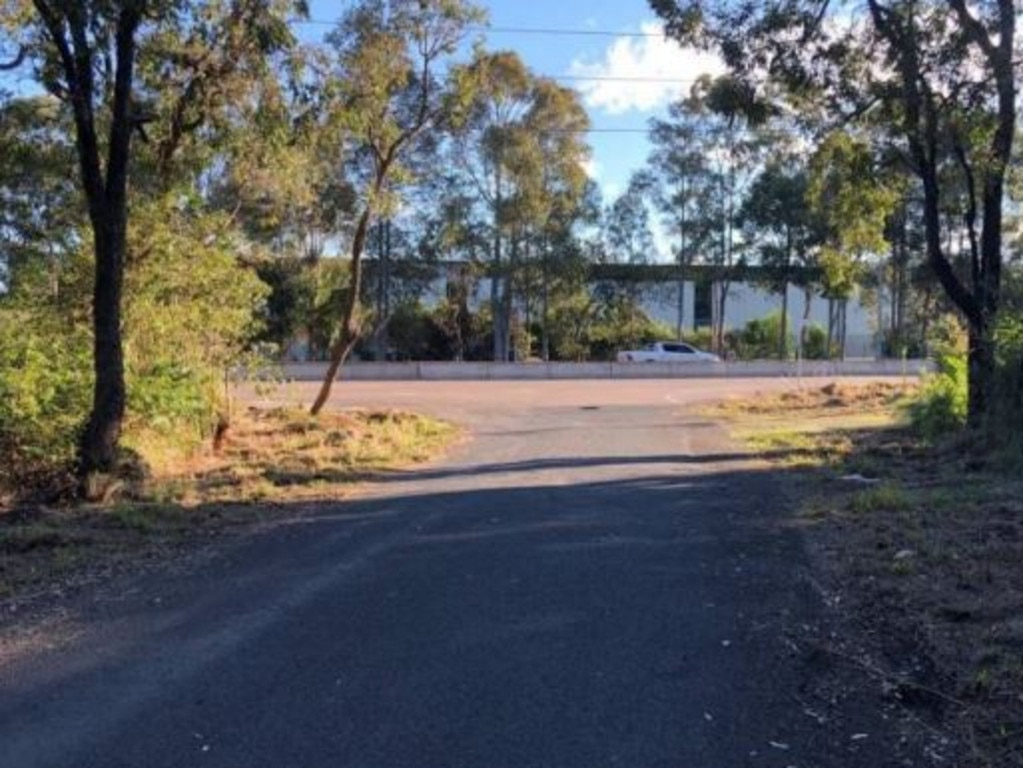 Ibis Rd looking towards Wyong Rd and the Tuggerah Business Park. The KFC and 7-Eleven would be on the right. Picture: supplied

The plans state besides the large signs, the restaurant and service station will be set back 15m and screened from Wyong Rd by large trees which will remain in place, with another 55 trees planted on the site to offset those cleared to make way for the development.

The DA states the project will create about 80-100 jobs during construction and about 40-50 ongoing jobs.

It comes after the Mariners lodged plans earlier this month to fast track its 126-room, 10-storey hotel in time to host teams in the 2023 FIFA Women’s World Cup.

It also comes after $29.8 million plans to turn the overflow car park and vacant land opposite the Tuggerah Super Centre into a sprawling retail centre with fast food and drive through restaurants was deferred by the Local Planning Panel in June.

Extracted in full from: Tuggerah: Plans lodged for new 7-Eleven and KFC next to Mariners Centre of Excellence | Daily Telegraph