A multimillion-dollar investment in a groundbreaking clean energy facility for western Sydney has been revealed. See the plans here.

A “world-leading” hydrogen hub will be developed in the city’s western suburbs as part of a multimillion-dollar plan at the new Western Sydney Aerotropolis.

The plans, which will be included in property developer Celestino’s 287ha Sydney Science Park, will be developed alongside high-technology industries including STEM education, healthcare, research and innovation.

Artist impressions of the Sydney Science Park at the Western Sydney Aerotropolis.

NewsLocal can reveal researchers at the University of Technology Sydney are working to establish Western Sydney’s first hydrogen hub as part of the $5 billion smart-city plan.

Engineering and IT UTS dean, professor Ian Burnett, said the Sydney Science Park site would provide “a gateway to bring our latest research outcomes around hydrogen to a commercial setting”.

“It will further advance technologies for a sustainable future featuring net-zero emission”, he said.

“We can’t use the existing technologies that are not going to help us to fight climate change or global warming – so we have no other option in a way but to explore technologies around hydrogen,” said Associate Professor Huang. 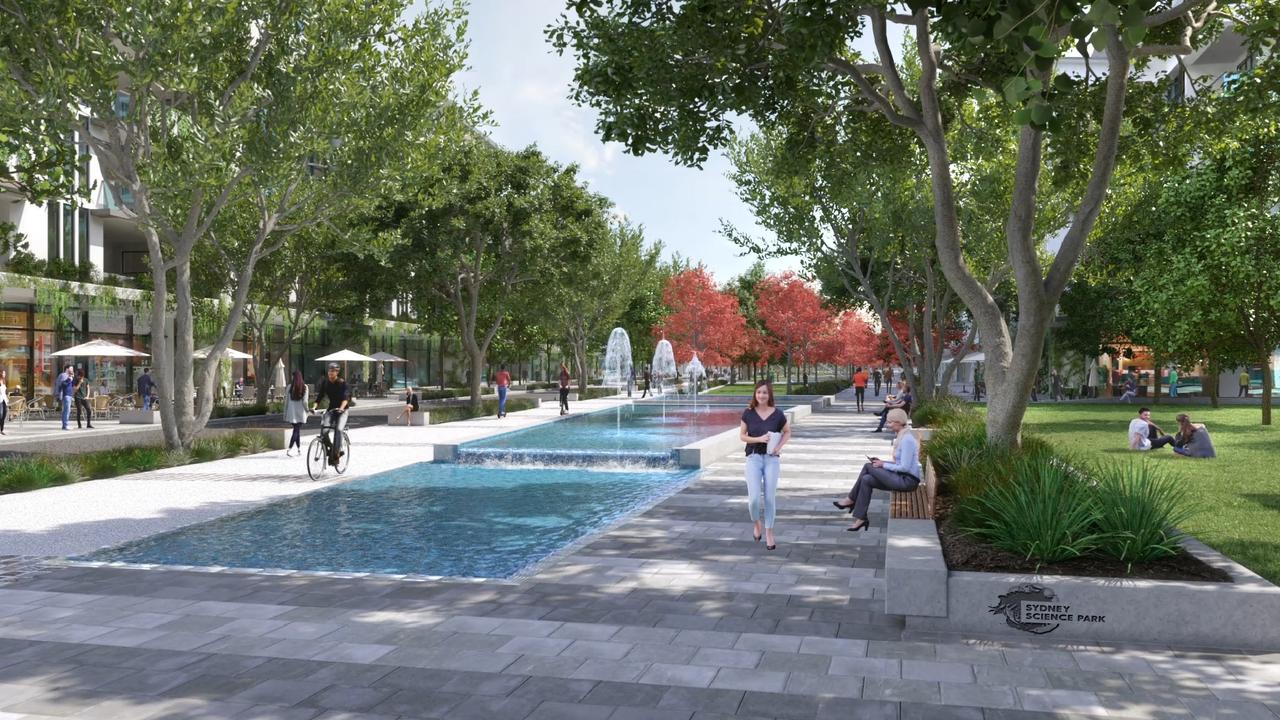 The Western Sydney Hydrogen Hub will be built at the Sydney Science Park.

“All predictions are that in five years the cost of producing green hydrogen will be very competitive, so we need to position ourselves at this stage to create the infrastructure able to handle hydrogen.”

The Western Sydney Hydrogen Hub will be used as a “testing ground” for researchers, educators, industry leaders and government for new and emerging hydrogen technologies.

The study will also work to identify benefits of the hydrogen economy in western Sydney.

Celestino general manager Duncan Challen told NewsLocal the concept for the Western Sydney Hydrogen Hub was sparked as interest in renewable hydrogen for transport and energy creation skyrocketed across the globe.

The hydrogen hub plans to leverage the Sydney Water wastewater treatment plant expected to be built at the Sydney Science Park. 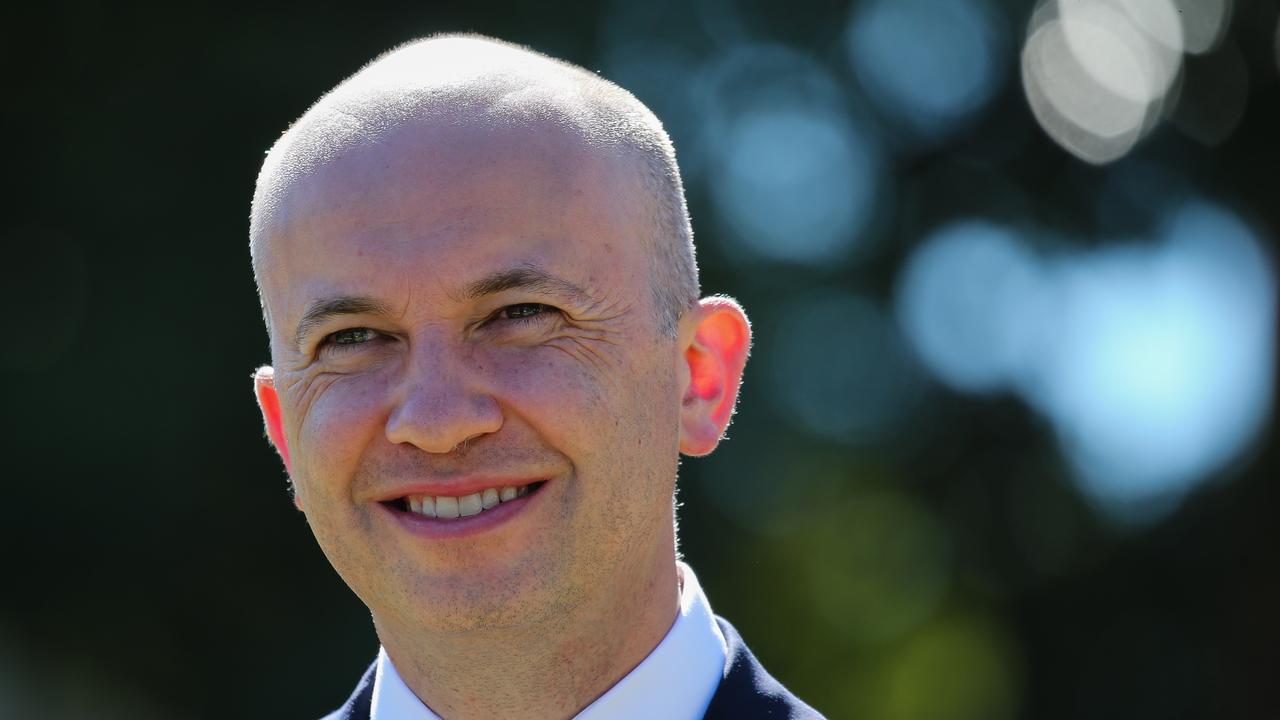 Energy Minister and Treasurer, Matt Kean, said “Hydrogen is the fuel of the future” as the state’s key export markets change how they will power their economies.

“I want to ensure NSW wins the race to meet the worlds hydrogen needs because that means thousands of jobs, billions in investment and huge economic opportunities for our State,” he said.

“Western Sydney is the powerhouse of the state’s economy and hydrogen has great potential to boost it even further.”