What surging oil prices mean for Australian motorists, with petrol cost to rise

Oil prices are skyrocketing to near-record prices across the globe – and it means Aussie motorists are in for a world of pain at the bowser.

Soaring oil prices have made headlines across the globe, with Sydney motorists warned of record petrol prices in the days ahead.

That surge means that since the end of last October, it has climbed by more than 120 per cent, as fears grow that prices could even reach $US100 ($A136) a barrel.

But what does that all mean for Aussie motorists?

According to NRMA spokesman Peter Khoury, it’s bad news all around, especially for Sydneysiders.

“It hasn’t been good news for Aussie drivers all year, and unfortunately, it’s going to keep getting worse,” he told news.com.au.

“We are bracing ourselves for the worst ever prices on record in Sydney, and based on the numbers this morning, we are well and truly on the path to that happening.” 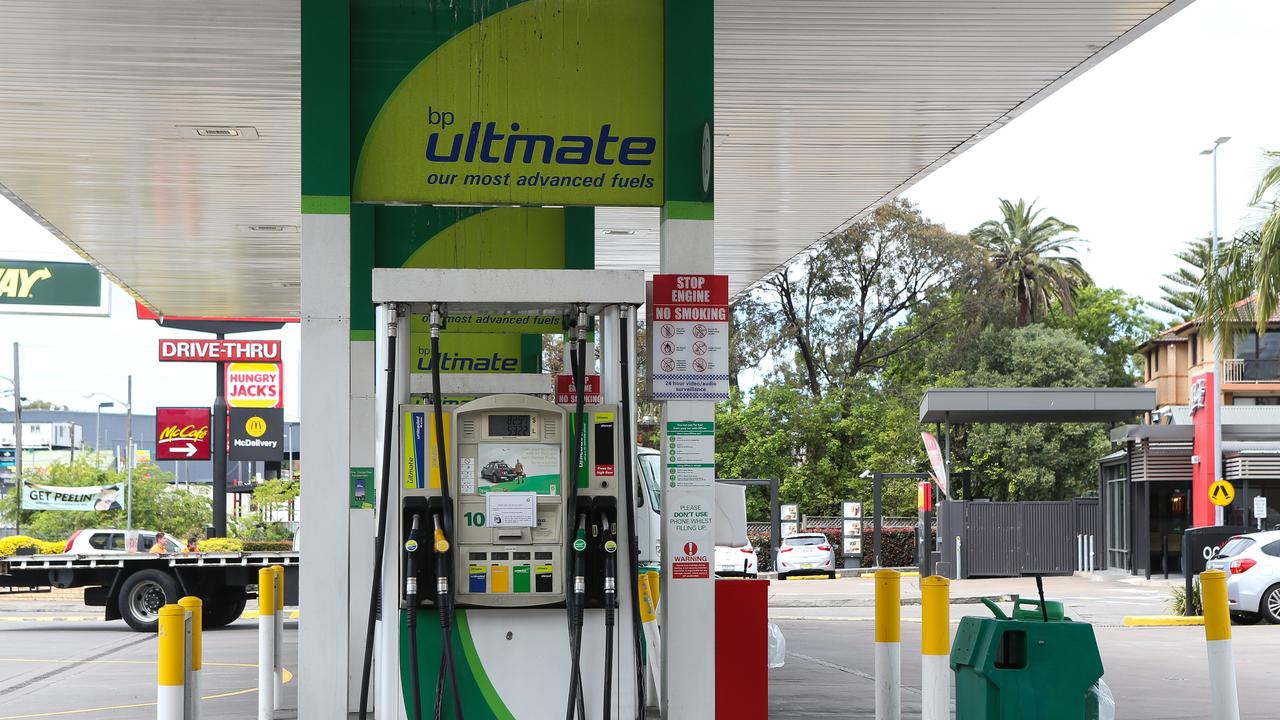 Fuel prices are exected to hit record prices in the coming weeks, with drivers encouraged to fill up now. Picture: Gaye Gerard/NCA NewsWire 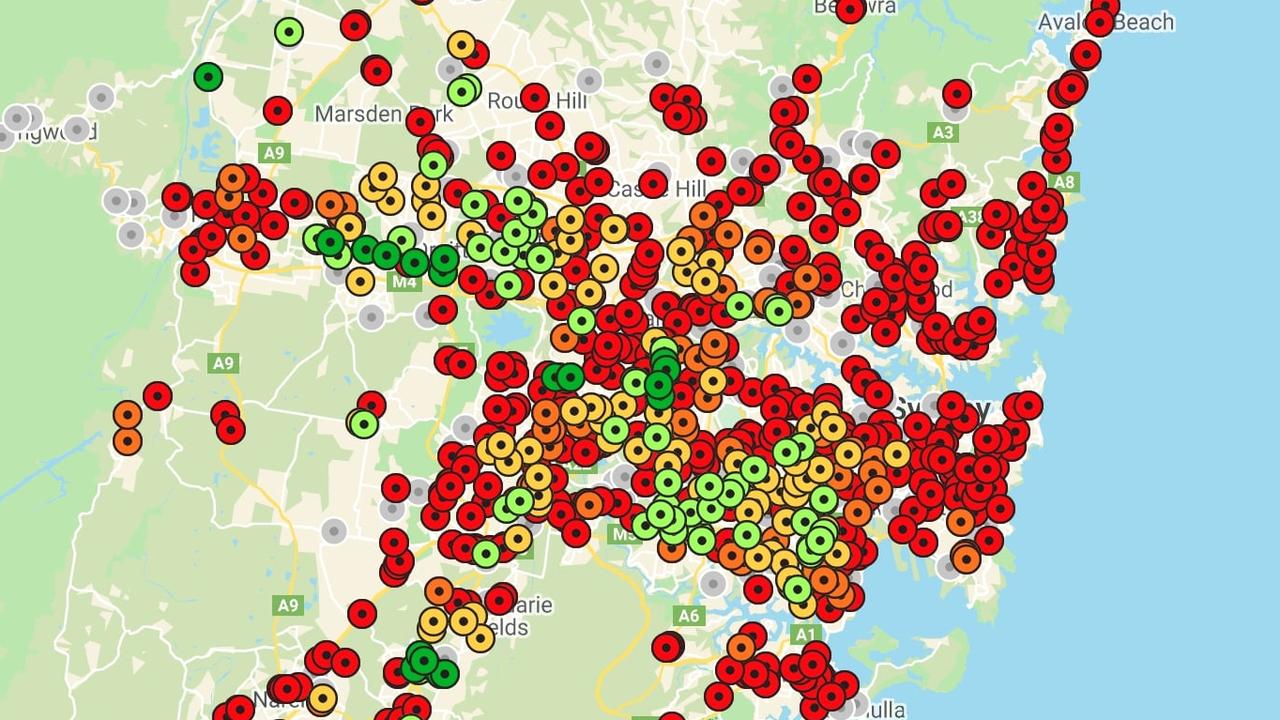 Mr Khoury said the average price of regular unleaded fuel had gone up by more than 10 cents in less than a week, to $1.63 cents per litre.

“The Sydney price cycle is heading in that direction – it’s price cycle related, that’s basically what it comes down to, and it’s heading north,” Mr Khoury said.

“We’ve noticed that in 2021, oil companies have artificially changed the way these cycles work and we are noticing price cycles aren’t falling as far as they normally would, or as quickly … and when they go up, they really go up.

“It’s going to get worse, and the reality is in the next couple of days it will break the record in Sydney,” he said, adding price records had already been broken in other Aussie cities such as Perth and Brisbane.

“It’s not good news for motorists in 2021, especially heading into Christmas.”

He said there was a chance of relief next month, but that measures to ease the crisis currently being discussed by OPEC by boosting production were “nowhere near enough to put downward pressure on prices”. 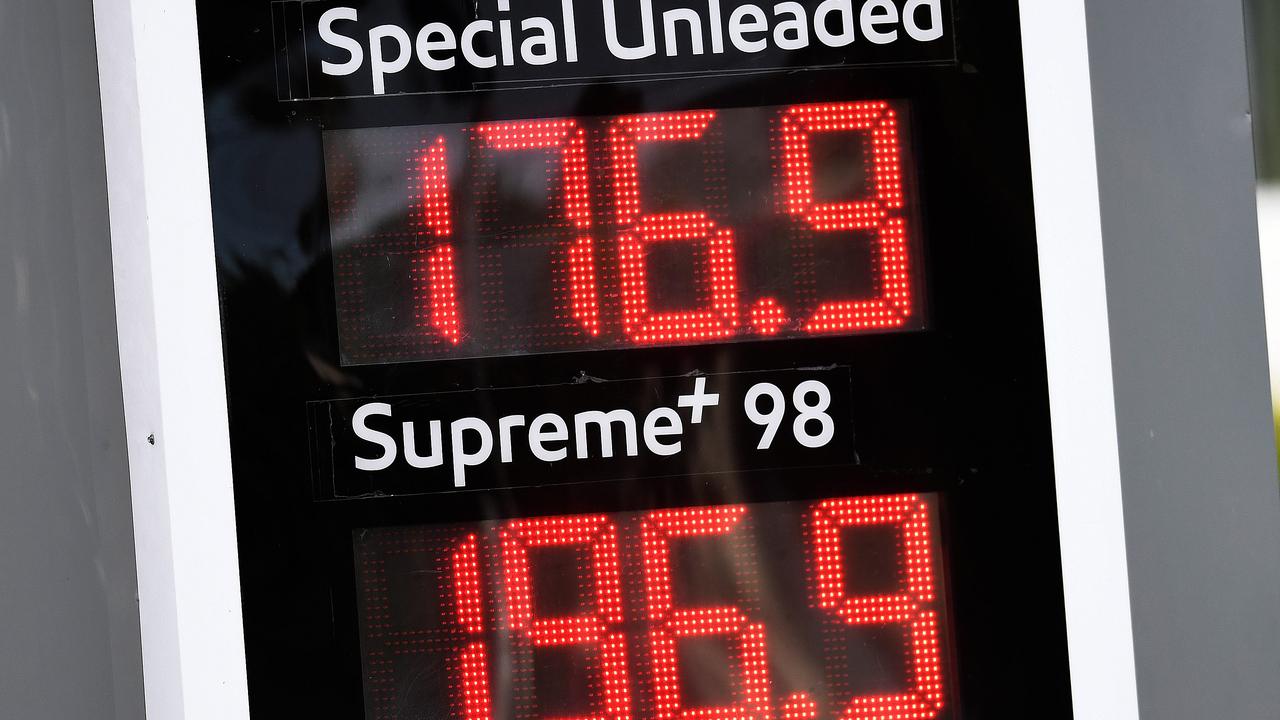 According to Lurion De Mello, Senior Lecturer in Finance at Macquarie University, Australia’s rising fuel prices are a consequence of global factors, including an unseasonal lack of wind in the UK, which meant renewable power production was far lower than normal.

“Oil prices have soared in response to the windless summer and British and German difficulties in getting access to Russian gas,” he wrote in a recent piece for The Conversation. “Those increases will soon hit Australia which imports 80 per cent of its petrol, diesel and jet fuel.

“OPEC+ (OPEC and a Russia-led group of oil producers) have agreed to boost production, but only in measured steps.

“If and when Britain and Germany resolve their gas supply issues with Russia, perhaps by mid-2022, gas and oil prices will slide.”

These factors have sparked increased concerns that Australian motorists could potentially soon be paying $2 a litre for fuel.

Meanwhile, an analysis of ACCC data by comparison site Finder earlier this year found that Sydney was the most expensive city in Australia when it came to fuelling up.

It revealed that Sydneysiders could save a staggering $445 in one year by switching from the highest to lowest priced petrol retailer.

And Finder’s Consumer Sentiment Tracker of 29,360 Aussies also shows that 12 per cent say petrol is one of the expenses that cause them the most stress.