A proposed X Convenience service station in Goodwood triggered nearly 30 objections but only six were considered valid by Unley Council.

Future Urban, on behalf of X Convenience, applied to the council’s assessment panel to build a 24/7 service station at 80-94 Goodwood Rd with 12 fuel dispensers.

Several vacant buildings would be demolished, north of Goodwood Tram Station. They have previously been used for motor repairs, offices, consulting rooms, shops and a restaurant.

But six residents have opposed the proposal, raising concerns about its design and appearance, hours of operation, overshadowing, traffic impacts and air, light and noise pollution issues.

A further 20 responses were deemed as invalid by the panel as they were from outside the public notification area. 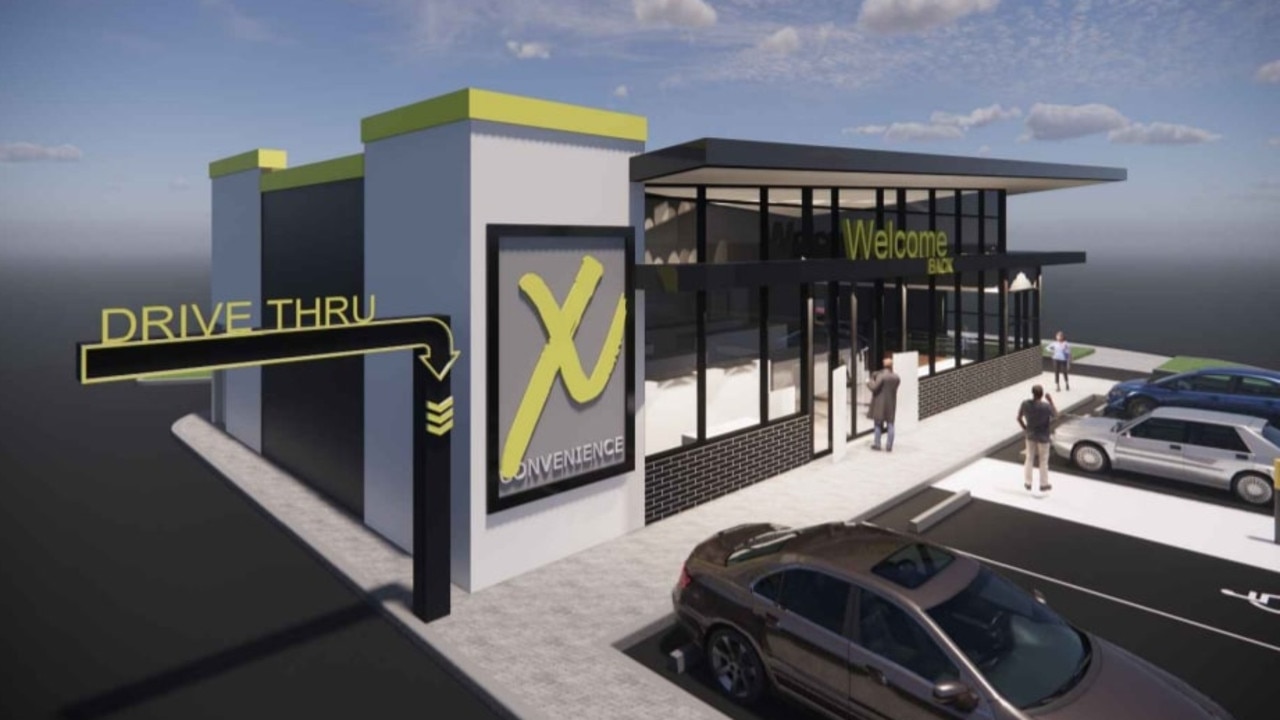 The station would have 12 fuel dispensers. Picture: Future Urban

“My property … will be directly adversely affected as it sits on the boundary to the western side of the development site,” Mr Jackson submitted.

“The type of land use is not appropriate for a commercial drive-through facility.

“(The) vibration during construction may damage … (my) fragile 100-year-old original property (and) having no concrete foundations, it will be sensitive to movement and cracking.”

“The design is not complementary or respectful to the desired character of the existing localities, being the … Goodwood Hotel and the neighbourhood homes it shares borders with,” one submission stated.

“A convenience store and drive-through does not have a village aesthetic, does not invigorate the community, does not reinforce the distinct identity of the locality.

“This development affects the amenity of our neighbourhood, and directly affects our life at home due to the proposal’s location, size and the 24-hour operation.” 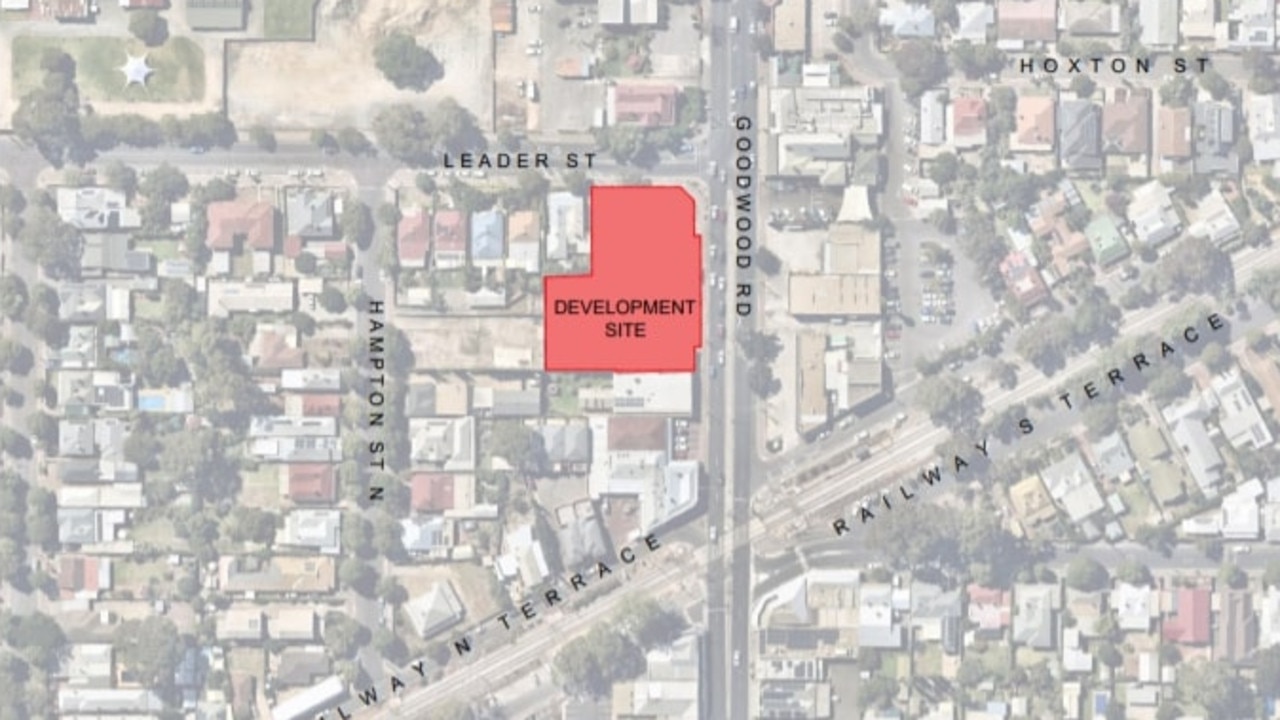 Future Urban said the area was “distinctly commercial” and it would provide an “essential service” between 10pm and 5am.

“The hours of operation between 10pm and 5am are generally not economically productive for X Convenience,” Future Urban stated.

“However, opening during these hours provides an essential service for customers, mostly people in the local area, who are in need of analgesics, essential foodstuffs or other items that are not readily available during those hours in a proximate location.

“By providing this service that does not generate significant financial return, X Convenience build their brand to let customers know they are there for them and available at all times of the day to serve their need.” 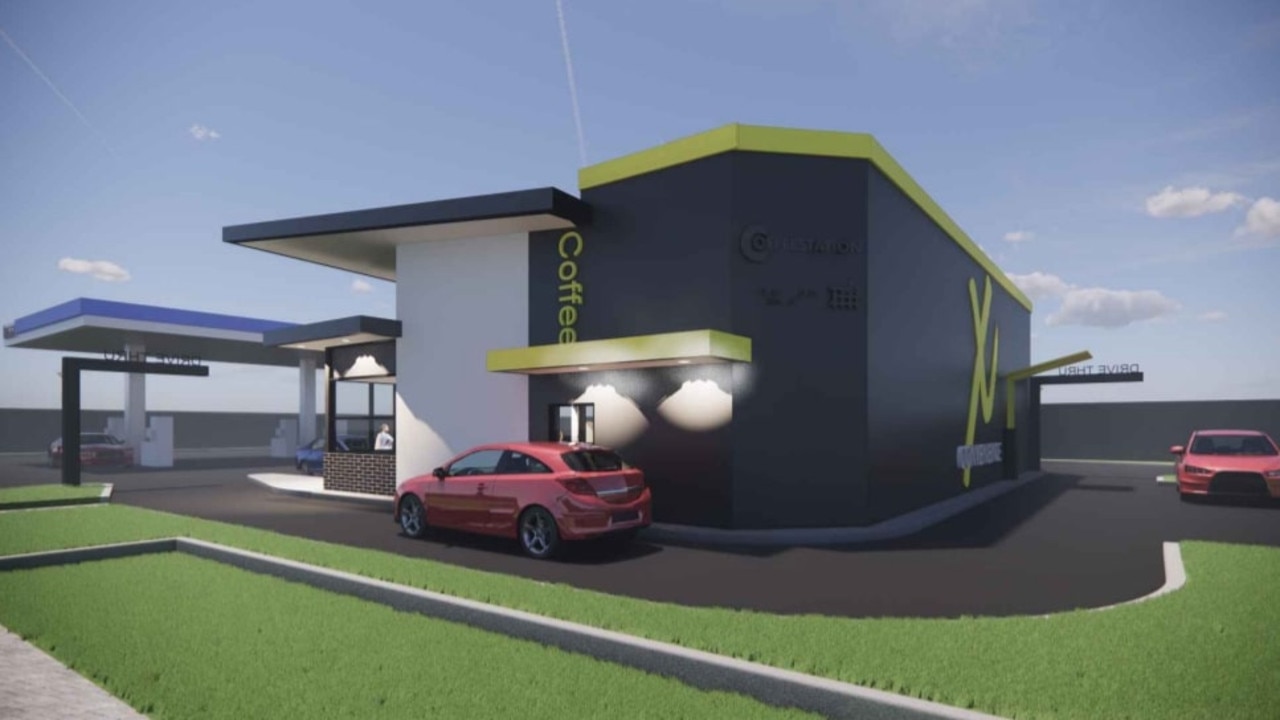 Council staff also stated the proposal was not seriously at variance with its development plan and would be “compatible with the existing commercial activities within the locality”.

“The proposed development would generate a low number of additional vehicle movements within the locality and would not have a detrimental impact on traffic conditions on Goodwood Rd or Leader St,” the report stated.

“The development has been appropriately designed so that it would not cause any unreasonable impacts on the amenity of adjacent residential properties”.

The panel deferred a decision on the application awaiting further information.

Extracted in full from: X Convenience proposed for Goodwood | The Advertiser (adelaidenow.com.au)