A council has been forced to move a crucial meeting over a controversial petrol station plan because of unprecedented public backlash.

It’s traditionally horses vying for victory at Morphettville Racecourse but Adelaide’s premier racetrack will host a showdown of a different kind – and the stakes for some couldn’t be higher.

After losing round one in its fight to build a new petrol station at Sturt, South Australian company X Convenience will again face off against opponents to a planned $2.8m outlet in Adelaide’s southwestern suburbs in what has been dubbed a “David versus Goliath” battle.

Marion Council’s assessment panel will meet on November 17 at the racecourse to hear arguments for and against the proposal on the corner of Diagonal and Miller roads, which attracted a council-record 280 comments during public consultation. 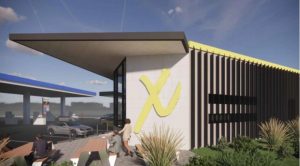 The huge interest, together with 38 people indicating they want to put their case before the panel, has forced council to shift the meeting from its council chamber to larger premises at the racecourse’s Phar Lap room, which can accommodate up to 270 people.

X Convenience opponent Mark Linn, who along with opponents letterboxed 3000 homes in the neighbourhood against the plans, was not surprised by the number of submissions.

“It sends a message to X Convenience that it’s not wanted in this particular site … it shows there’s community support (against the plans),” he said. “It always has been a David versus Goliath battle.”

Mr Linn, who lives next door to the proposed outlet, has written to the council’s chief executive Tony Harrison requesting the council provide a community bus to transport residents to the meeting which starts at 3pm. 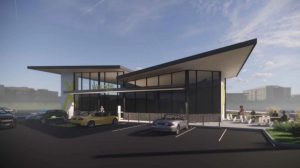 X Convenience lodged updated petrol station plans for the former Fresh Choice Buffet Restaurant site in August nearly a year after the council’s panel unanimously rejected an earlier proposal, which it argued was inconsistent with the desired character of the zone and a “pedestrian-friendly environment”. 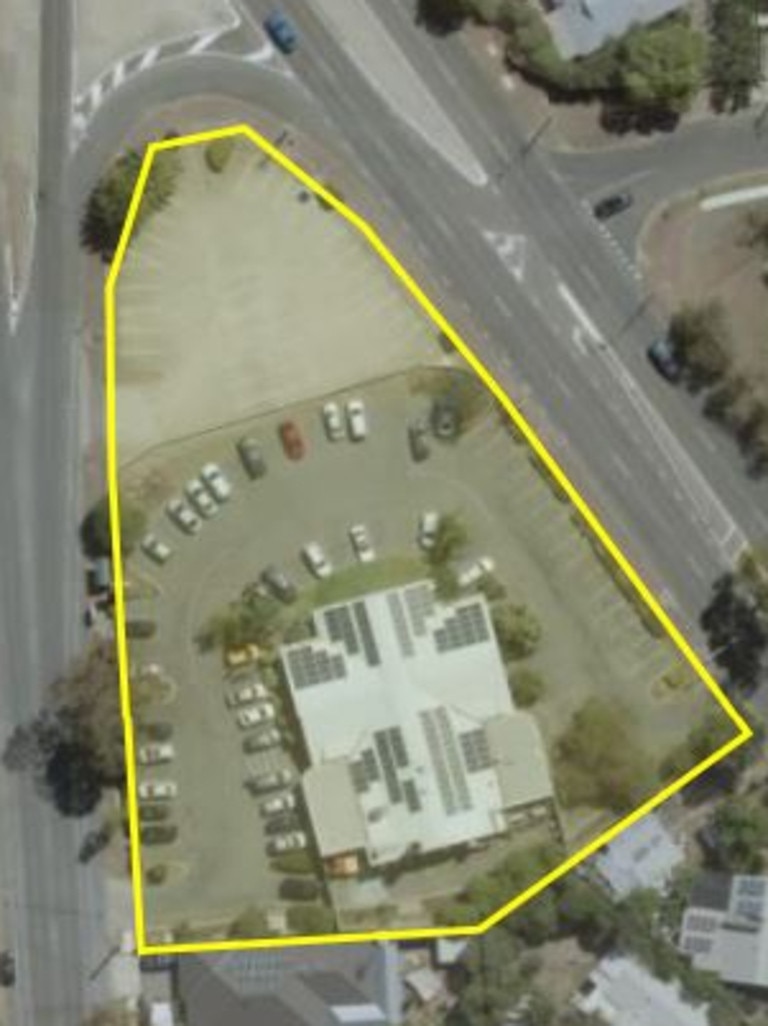 The site of the proposed petrol station on the corner of Diagonal Rd and Miller St, Sturt. Picture: Collard Preston

The project also failed to meet design and appearance benchmarks, including landscaping, a summary of the refusal said.

The new plans were lodged under the new planning and design code, introduced in March, which triggered wider public notification of the plans.

The council said there were representations “for and against” the petrol station plan, which show the outlet would have eight petrol bowsers, a four-bay car wash, 315sq m convenience shop and parking for 17 cars.

The fuel retail would trade between 5am and midnight but an acoustic engineer, for the company, had previously recommended the car wash be restricted to 7am to 10pm.

X Convenience has proposed an acoustic fence to neighbours and increasing the landscaping buffer between neighbours.

The company has previously argued the project was consistent with the planning zone.

Doors open to the Morphettville Racecourse meeting from 2.30pm. Numbers will be limited. The council is also proposing to broadcast the meeting via Zoom.