The trouble with the PM’s announcement last week of $250 million for electric vehicle charging stations was not the contradiction with his 2019 election criticism of Bill Shorten’s EV policy as “stealing the weekend”, nor the implicit subsidy of 2 per cent of car owners rich enough to buy electric by the 98 per cent not, nor the inversion of the Liberals’ usual preference for letting the market sort out the cars people drive.

It’s the sheer impracticality of electric cars, with their short range and long charging times, for the distances most Australians routinely drive. 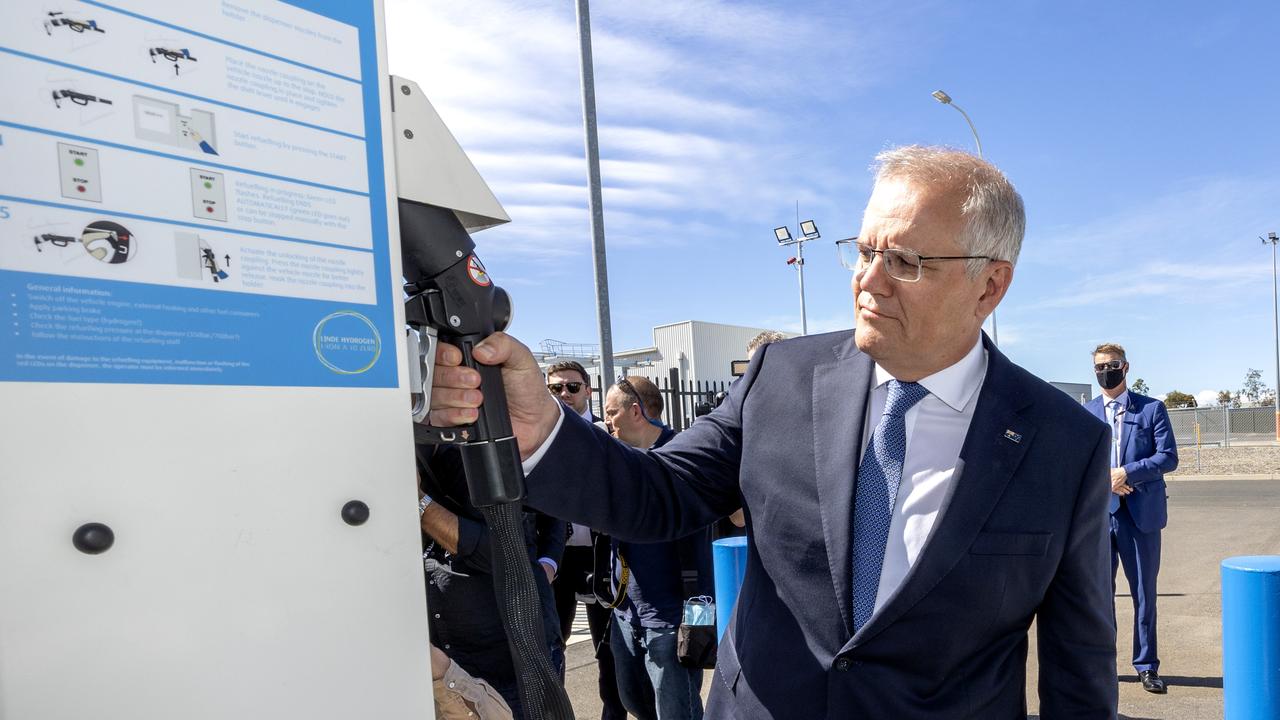 Three of the five most popular new cars in Australia are twin-cab utes: the Toyota HiLux, the Ford Ranger and the Mitsubishi Triton.

That’s not because Australians are in love with cars with high emissions; it’s because we like to get around and often have a load to carry or a trailer to pull.

And on weekends and holidays it’s common for Australians to drive hundreds or even thousands of kilometres.

For instance, if I want to visit my mum in the country, that’s a 210km round trip. Throw in a trip to the shops and that’s one very flat EV battery requiring at least 12 hours on a standard power point to charge, or 45 minutes if you can find a fast-charging station (when most think five minutes at a bowser is a bother!).

Forget the fact that the cheapest small EV available here starts at almost $50,000; or the fact that having 30 per cent of new car sales EVs by 2030 equates to a $2 billion a year hole in fuel excise revenue: there’s no credible plan to cope with the extra demands of EVs on our electricity grid because at precisely the same time as EV numbers are set to soar, our baseload coal-fired power plants go out of commission.

How we’re all supposed to charge our cars at night with a mainly solar-powered grid I have no idea. 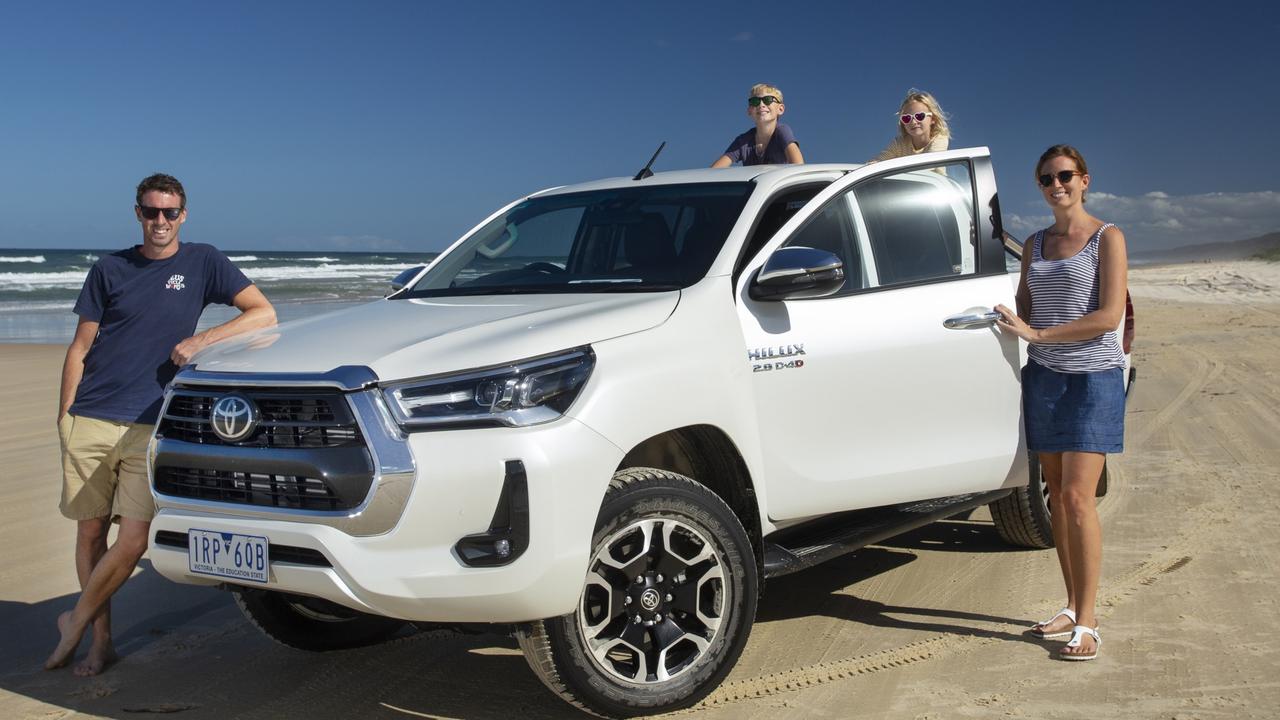 And sure, as the PM often reminds us, Labor would be worse and would give orders rather than subsidise choices.

Last week, for instance, frontbencher Tanya Plibersek wouldn’t rule out changing vehicle standards to make EVs effectively compulsory; while also promising to “take thousands off the cost”, presumably by diverting taxpayer funds away from schools and hospitals to subsidise EVs.

But the latest EV millions are just another example of a once-conservative government too inclined to bend to the climate cult activists on the assumption that something will turn up to make these net-zero dreams work.