Controversial plans for a KFC and servo have been given the green light, enraging locals who say it will be the first global junk food chain in the area.

Contentious plans for a KFC and X Convenience petrol station that forced pensioners to vacate their rental properties earlier this year have been approved by the local council’s assessment panel.

Adelaide Planning and Development Solutions, on behalf of X Convenience, lodged an application with the Campbelltown panel for an eight-pump service station at 98 Newton Rd.

The Messenger revealed in March pensioners at Bellara Village, on the corner of Newton and Gorge roads, were forced to vacate their homes after learning their rental properties would make way for a potential KFC and petrol station.

Approved by the panel 3-1 on Tuesday night during an increasingly heated meeting, the development is proposed to occupy 4224 sqm of the 12,000 sqm site, with the retirement village to the south of the rental units to be unaffected.

The servo and KFC is planned to operate between 5am and 12am, seven days a week and would be the first major junk food chain in Campbelltown.

However, the application triggered 13 objections from residents, concerned it could cause “long-term health effects to the community due to exposure to chemicals”, cancer and “acute health risks”. 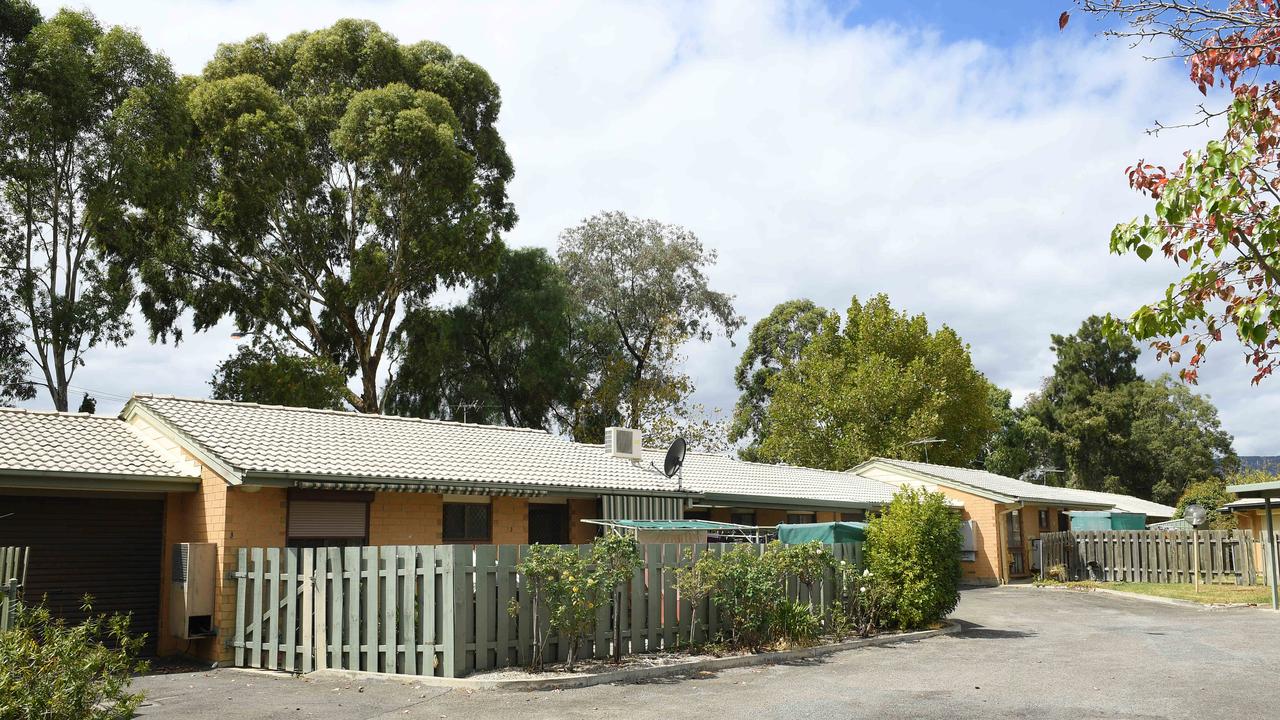 Part of the Bellara Retirement Village at Campbelltown where residents were evicted. Picture: Mark Brake.

Gorge Rd resident Gary Jackson, who labelled the panel’s decision “a joke”, said the development would be “right at my back door” and attract “people full of giggle juice”.

“There are plenty of other spots to put a takeaway and a service station,” Mr Jackson said.

I don’t need to be part of a fuel war between X Convenience and OTR. This is turning us into an industrial area.

“I’m not going to put up with it. I’ll be protesting every step of way, this is craziness. I object 110 per cent.”

Fellow Gorge Rd resident Giulia-Giorgina Condoluci said it was a “terrible location” for a service station that would make traffic issues worse. 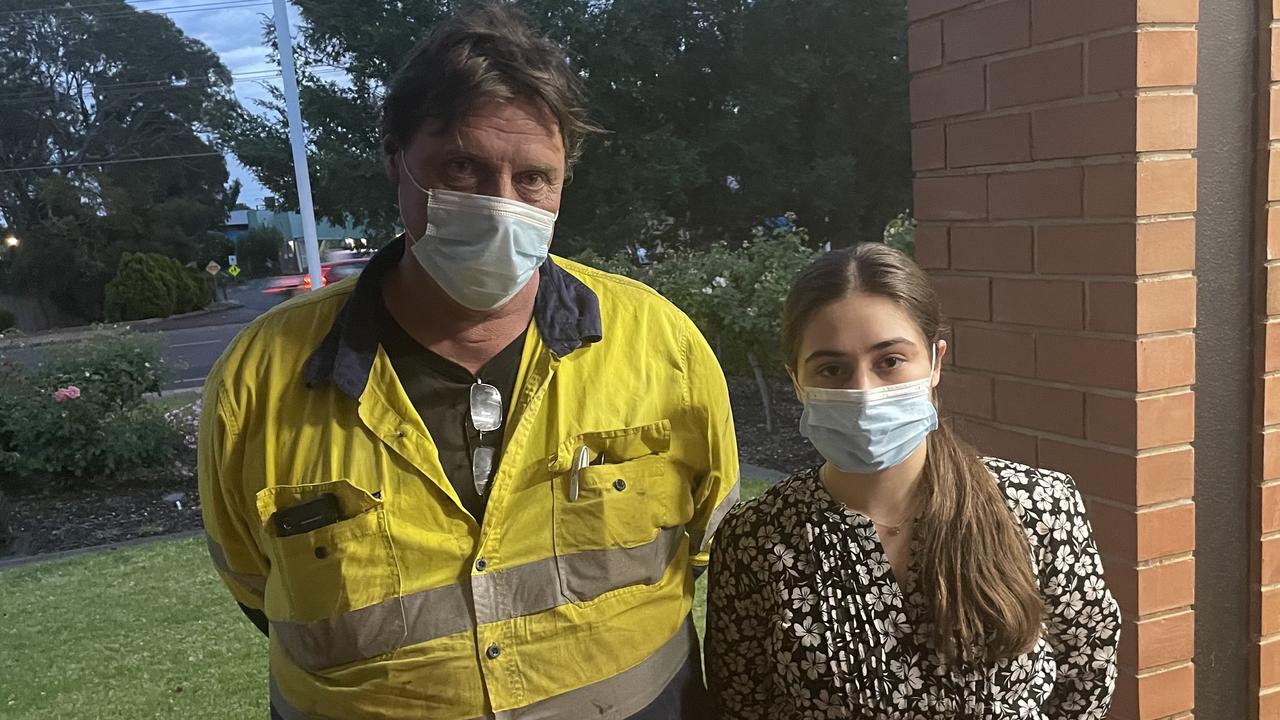 Village resident June Cranage said she would have moved from the area years ago if she knew about the plan earlier: “I’m 83 years old, I don’t need this.”

Panel member and Campbelltown councillor Anna Leombruno said there were too many “valid” negative impacts.

However, fellow member Paul Johnson said it was “reasonably satisfied” the proposal was appropriate for a mixed-use zone. 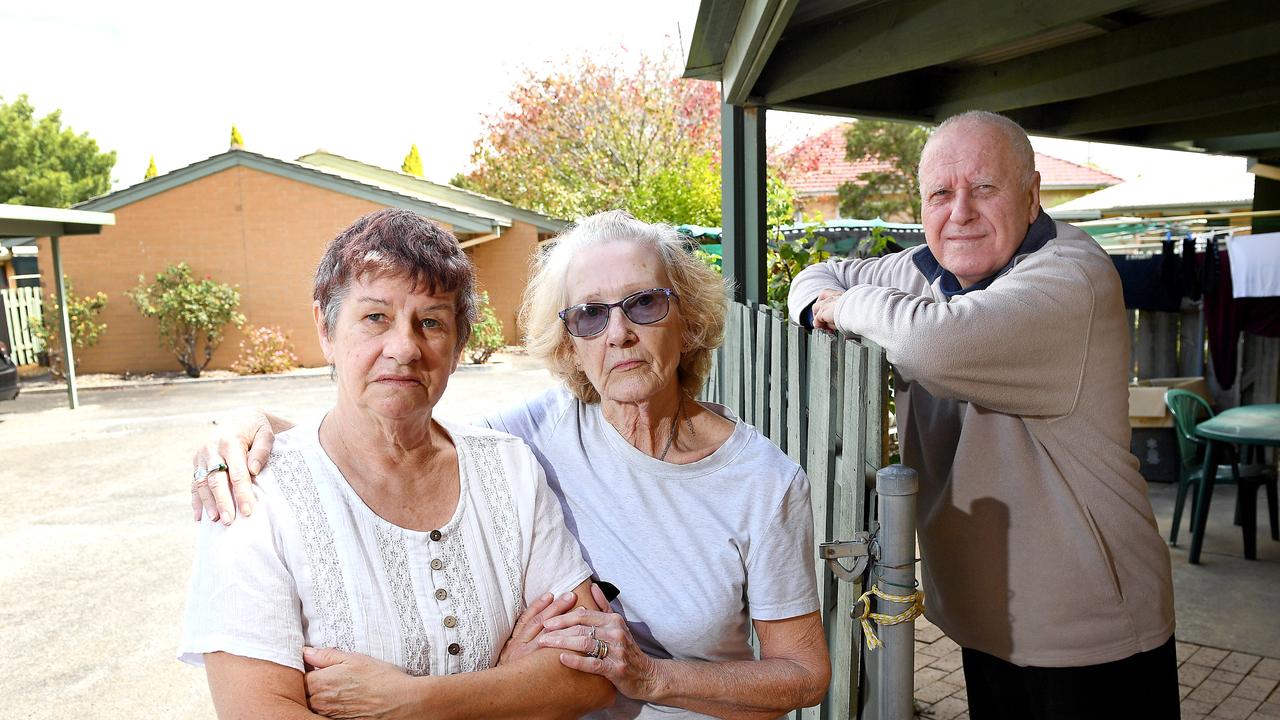 Panel colleague Julian Rutt said despite a lack of consultation with the community, and important information in the application, it was worth supporting.

“It’s a difficult proposal given the sensitive nature of the site,” Mr Rutt said.

Chairperson Stephen Smith agreed, but admitted it was a “really complex application”.

The Environment Protection Authority advised the servo “would not cause unacceptable environmental impacts”, panel documents revealed.

The company also submitted it would use CCTV cameras to address safety concerns, there was adequate parking and the plan would have an “acceptable impact” on the existing road network.

X Convenience has also proposed a number of noise-reducing measures, including acoustic fencing and reducing the volume of alarms.