A $100m plan to manufacture and export green hydrogen in Geelong could be operational in just two years and will fill a “looming energy shortfall” in Victoria.

A “landmark” facility to manufacture and export green hydrogen will be built at the Geelong Port under a $100m plan.

Singaporean renewable fuel technology company, CAC-H2, will develop the project in a partnership with Geelong Port, which could be the major financier.

Geelong Port new markets general manager Bilal Khan said the facility – which would be built near Lascelles Wharf – was planned to service a shift from gas to hydrogen, and could be operational by late 2023, subject to regulatory approval.

“The large-scale utility of hydrogen (on a domestic level) is somewhat limited by gas infrastructure that connects to our households, but exports markets are ready now,” Mr Khan said.

“The domestic market has three prongs; one is industrial, such as Boral, Incitec Pivot and other manufacturing businesses based here in Geelong; the next in heavy vehicles … and machinery; and the third one is ammonia (which is turned into hydrogen),” Mr Khan said.

Powered by renewable energy, green hydrogen is made by sending electric current through water using an electrolyser to split the hydrogen from oxygen. 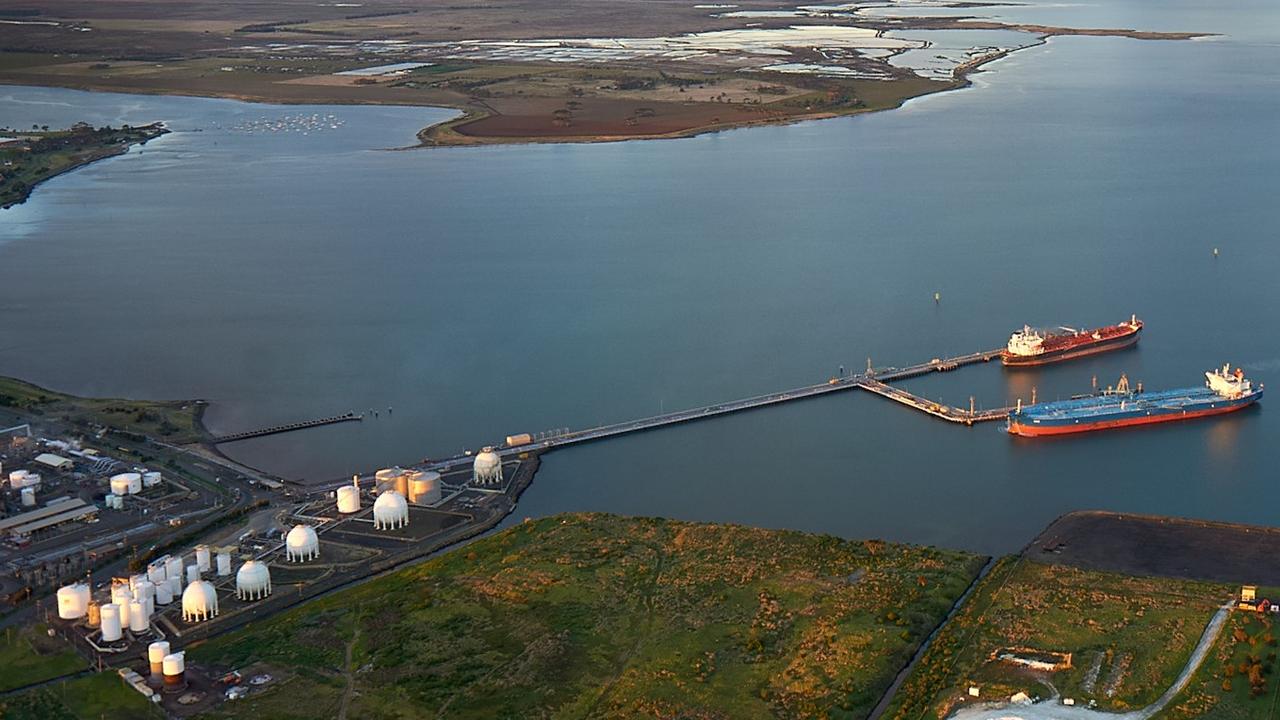 A $100 million green hydrogen hub is planned by the Geelong Port.

When renewable energy powers the electrolyser, the process is emissions-free.

Green hydrogen is being pitched as a way to decarbonise energy-intensive manufacturing, such as steel production, by replacing coal.

Development of the hydrogen hub at the port may also include the ability to import ammonia that can be turned into hydrogen and potentially be injected into a future domestic grid.

Green ammonia is carbon-neutral and has potential to be used as hydrogen carrier fuel, as a fuel for transport or for electricity production.

Mr Khan said the hub could be operational after a spend of well below $100m.

“We want to become Australia’s most sustainable bulk port,” he said.

“There’s a looming energy shortfall in Victoria … and hydrogen can fill that.”

The port will partner with Start­upbootcamp’s Greater Geelong Hydrogen Technology cluster to perform tests on the infrastructure when it is in development.

The port is also running an expression-of-interest campaign to find users for the green hydrogen produced at the facility.

The first stage of the project could create more than 50 jobs during construction.

The facility’s production capacity has not been detailed.

What is green hydrogen?

Powered by renewable energy, green hydrogen is made by sending electric current through water (H2O) using an electrolyser to split the hydrogen (H2) from oxygen (O).

When renewable energy powers the electrolyser, the process is emissions-free.

Green hydrogen is being pitched as a way to decarbonise energy-intensive manufacturing, such as steel production, by replacing coal.

It has won significant backing from mining magnate Andrew ‘Twiggy’ Forrest who has pledged to produce 15 million tonnes of green hydrogen by 2030, vastly more than the current global output.