A gambling addict who pretended to have a knife in a “sloppy” drug-fuelled service station robbery stole money so he could continue gambling across the road.

A teenager is trying to get clean from drugs after he robbed a service station so he could continue gambling.

Jarrad Fleming, 19, will be sentenced this month for the “terrifying” incident that he has little recollection of.

A prosecutor told the Adelaide District Court Fleming pretended he had a knife during the robbery on February 8 at Brighton.

“It is motivated by gambling and it was a terrifying experience for the victim,” the prosecutor said.

“The victim did fear that he would be harmed if he did not give the defendant the money.”

A victim impact statement was read to the court.

“As a result of this offence I now often become very panicked and stressed, particularly being out late at night,” the victim said. 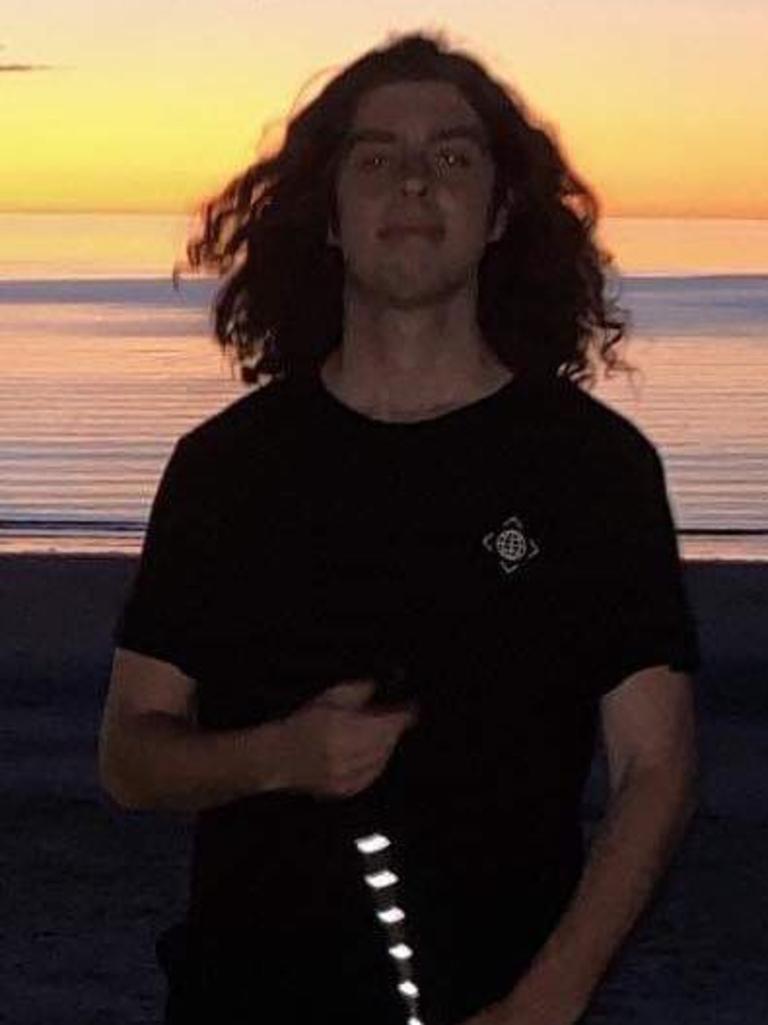 Jarrad Fleming will be sentenced next month for robbery. Picture: Facebook

Fleming, of South Brighton, had previously pleaded guilty to robbery.

He has been in custody since June, as a result of cutting off his home detention bracelet and absconding for five days.

Casey Isaacs, for Fleming, told the court Fleming had been struggling with multiple addictions and mental health issues during the time of the offending.

“This was not a pre-planned robbery, it was a spur of the moment committed on a Monday afternoon … at a service station that one would expect would be very busy,” Mr Isaacs said.

“He effectively walked across the road from where he was gambling … he’s then walked into the service station.”

The court heard Fleming told the service station employee that he had a knife and to give him money during the “sloppy” robbery that was caught on CCTV cameras.

“He has limited memory of it, he had abused Xanax and alcohol leading up to that,” Mr Isaacs said.

“His plan was doomed for failure, he went from the petrol station straight back to the place where he’d been gambling.”

The court heard Fleming had been staying clean from drugs while in custody and gained insight to his self-destructive behaviours.

“He’s had to learn the hard way … that actions have consequences so the proof will be in the pudding,” Mr Isaacs said.

The court heard Fleming had aspirations to become a cabinet maker.

Extracted in full from: Jarrad Fleming robbed a Brighton service station to fuel his gambling addiction | The Advertiser (adelaidenow.com.au)