Gracemere currently has six service stations and diesel stops. Read about the plans for another one to be built across from an existing site.

Plans for a service station have been put forward for a parcel of land across the road from the BP on Gracemere’s main street, with a new brand name behind the project.

The subject site is 16-18 Lawrie Street, next to the vacant land where coffee and food vans are often parked.

The homes would be demolished to make way for the development. 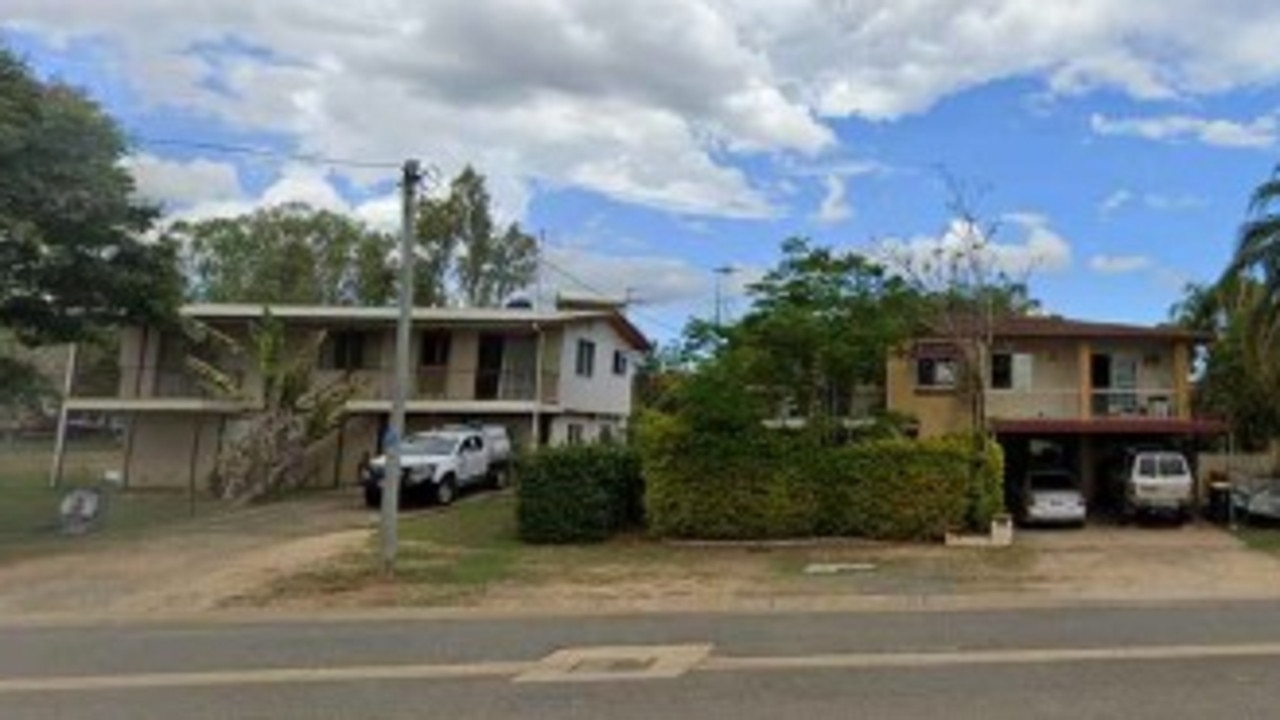 The plans show Pearl Energy as the brand for the facility, and Mobil signage on the canopy.

The plans indicate entry and exit only access points from Lawrie Street into the site. 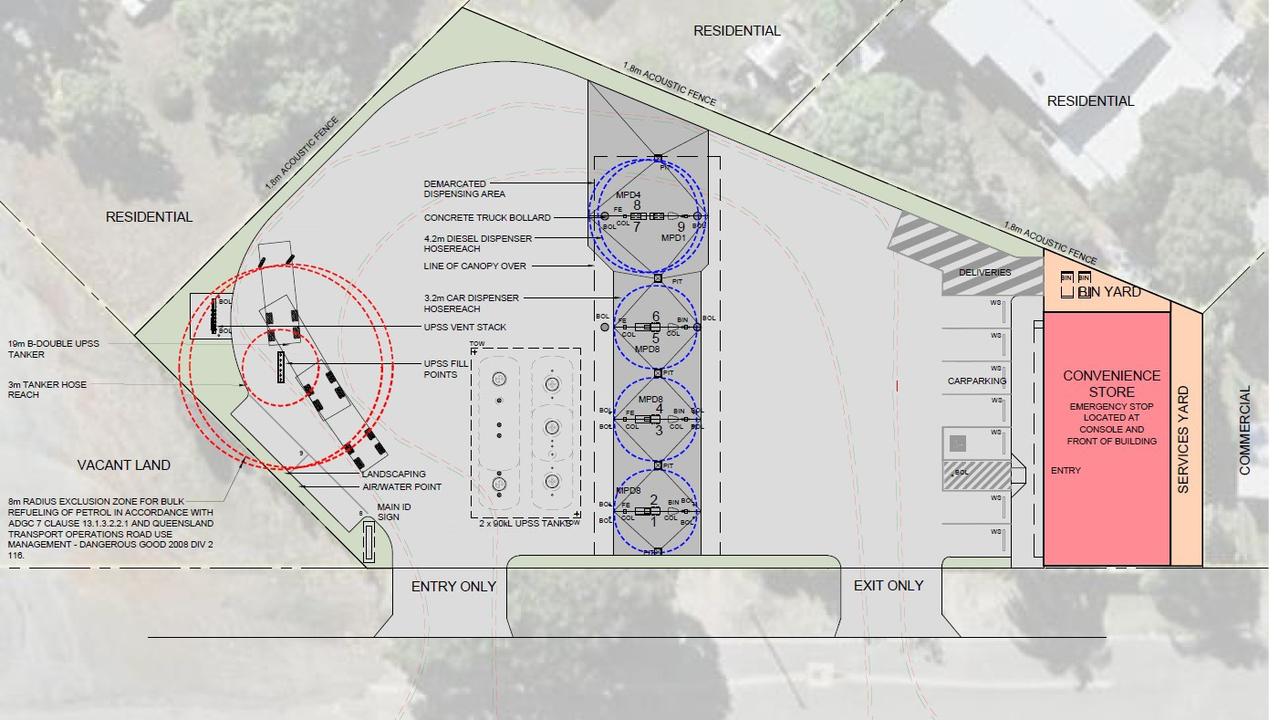 The developer is Gracemere Centre Pty Ltd, which has directors registered to a Gold Coast address.

A letter from a neighbour of the subject site was also submitted with the application, stating the owner had reviewed the plans and was in support of the proposal. 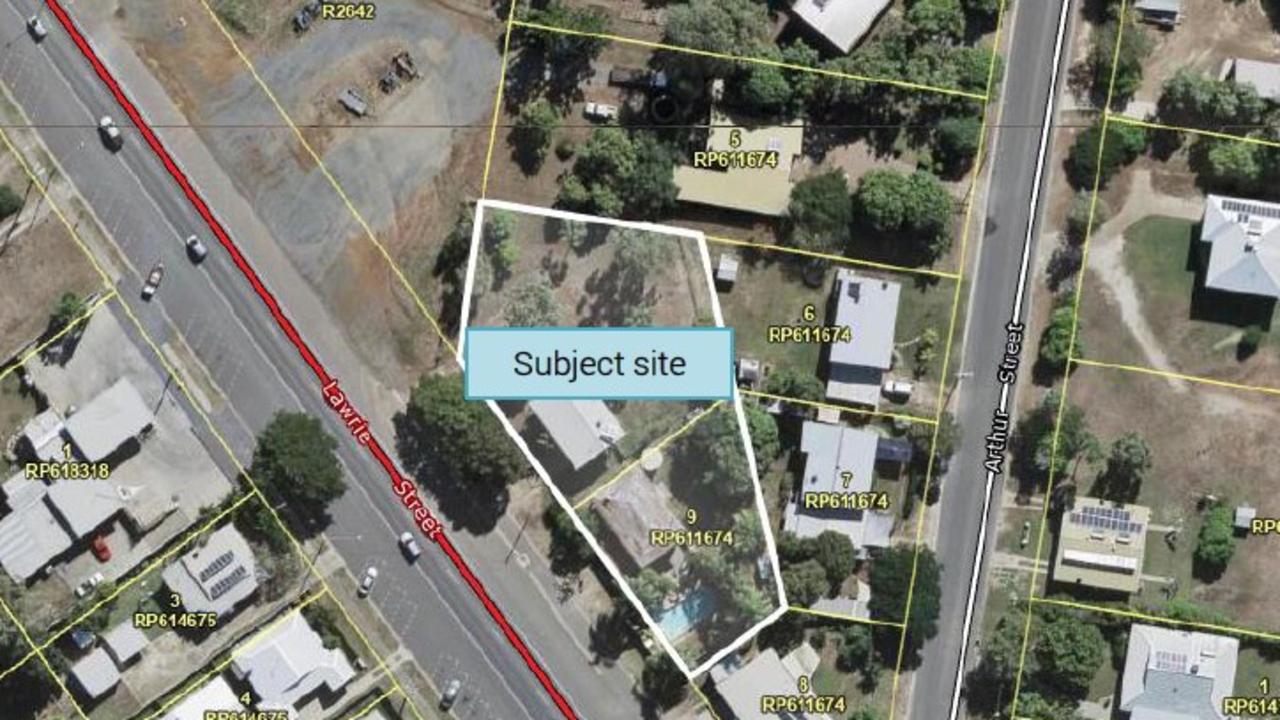 There are a total of six operating service stations and diesel stations in Gracemere and a number of approved facilities which haven’t yet been built.

Pacific Petroleum was approved in July 2020 for an unmanned truck diesel service station in Gracemere Industrial Estate at 157 Foster Street, which has since been built.

A roadhouse on the Capricorn Highway was approved in August 2019, to be built just before CQLX on Aurizon-owned land.

A 24/7 service station and truck stop on the Capricorn Highway, near the Gracemere Overpass, was approved in July 2018 with no facility built to date.

The development at the time was met with a lot of criticism from nearby residents and business owners about flooding at the site and the volume of heavy traffic.

In Rockhampton, two Mobil service stations are under construction with one to be built on Queen Elizabeth Drive and on track to be open by Christmas and the other, on Albert Street, to be open by January.

The company has plans to sell the site as freehold land.

A proposal for a service station next to the Raglan Tavern was also submitted recently, with plans for four bowsers, two truck bowsers and a fuel store.

The surge of service station developments come in the wake of news that Gladstone, which is just more than 100km down the road, recently recorded the highest petrol prices in the city’s history.

RACQ reported the price of unleaded petrol in Gladstone rose to a staggering $163.2 cents per litre on October 25.

Brisbane drivers suffered even further as unleaded prices in the capital city reached an astronomical $178.7 cents per litre.

The fallout of COVID-19 restrictions, international supply and demand issues are reported to be the cause of the recording-breaking prices.

Extracted in full from: New service station plans at Gracemere, across from Lawrie Street BP | The Courier Mail