Residents have been left confused at the sudden closure of a rural service station and its neighbouring pharmacy. Here’s what we know so far.

A rural service station and its neighbouring pharmacy have closed their doors unexpectedly, as rumours swirl as to why and residents are left anxiously waiting for them to reopen.

The Puma service station at Curra, located 15 kilometres north of Gympie on the corner of David Drive and the Bruce Hwy, broke the news on Tuesday afternoon on Facebook.

“We are closed until further notice, sorry for the inconvenience,” they wrote.

But residents were left wanting answers.

Brooke Mansom said on Facebook she believed recent heavy rainfall had damaged the electrical board.

“We apologise and hope to be up and running again as soon possible,” she said.

Rebecca Jones said the site would reopen on November 17.

The Gympie Times has reached out to Ms Mansom and Ms Jones for comment.

Construction site fences surrounded the area on Wednesday and workers in hi-vis and hard hats were standing by. 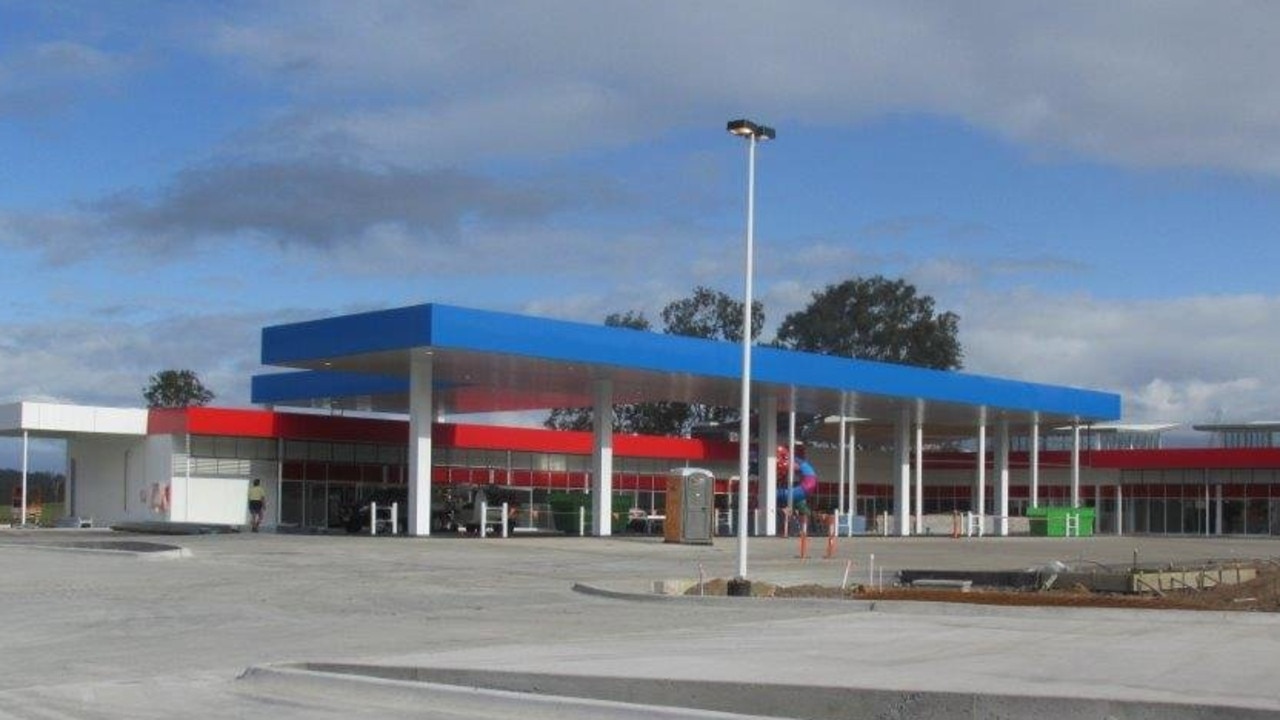 The Gunalda Service Centre is 15 kilometres north of the Curra Puma service station, and is one of two of the closest petrol stations on the Bruce Highway. It remains open.

The workers and security guards declined to comment, and instead referred the media to Puma Energy.

The Gympie Times has reached out to the fuel company for comment.