The Morrison government is poised to unveil a strategy that a former Labor leader says is straight from his policy playbook.

Scott Morrison has been accused of reading from Labor’s policy playbook after it was revealed he would commit millions to encourage the uptake of electric vehicles.

A $250m government fund to install charging infrastructure and cut costs will be announced on Tuesday in the Prime Minister’s bid to get 1.7 million low and zero emission cars on the road by 2030.

Speaking with the Today show, Bill Shorten was keen to point out the similarities between Mr Morrison’s policy and the one the former Labor leader took to the last election.

“Imitation is the sincerest form of flattery in politics. It is correct that I proposed putting charging stations on the national highway,” he said.

“Mr Morrison must read my policy book at night-time for ideas.”

The rhetoric reached a fever pitch when then Small Business Minister Michaelia Cash declared: “We are going to stand by our tradies and we are going to save their utes.”

But in statement ahead of a visit to Toyota’s hydrogen centre in Altona, Mr Morrison said his cleaner cars strategy was expected to result in more than $500m of combined private and public co-investment and more than 2600 new jobs.

“Australians love their family sedan, farmers rely on their trusted ute and our economy counts on trucks and trains to deliver goods from coast to coast,” he said.

We will not be forcing Australians out of the car they want to drive or penalising those who can least afford it through bans or taxes.”

The government said it would fund both public electric vehicle charging stations and hydrogen refuelling infrastructure, leaving the door open for both traditional and hydrogen powered electric cars on Australian roads. 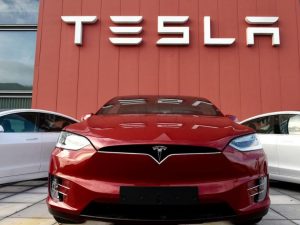 It’s hoped the $250m fund will enable charging infrastructure to be installed in more than 50,000 households and public charging stations to be accessible for up to 84 per cent of the Australian population.

The government has promised to co-invest with households on smart chargers as it works on upgrading the electricity grid and with states and territories to address barriers to low emissions vehicle use.

But the Electric Vehicle Council (EVC) has savaged the plan. Chief executive Behyad Jafari said the policy lacked ambition in terms of reducing the cost of electric vehicles.

“This is a very good policy if … this was a decade ago and you’re hoping to address 5 per cent of the issues related to the electric vehicle sector,” Mr Jafari told ABC Radio National.

“It’s not one that tries to actually increase the uptake of electric vehicles. 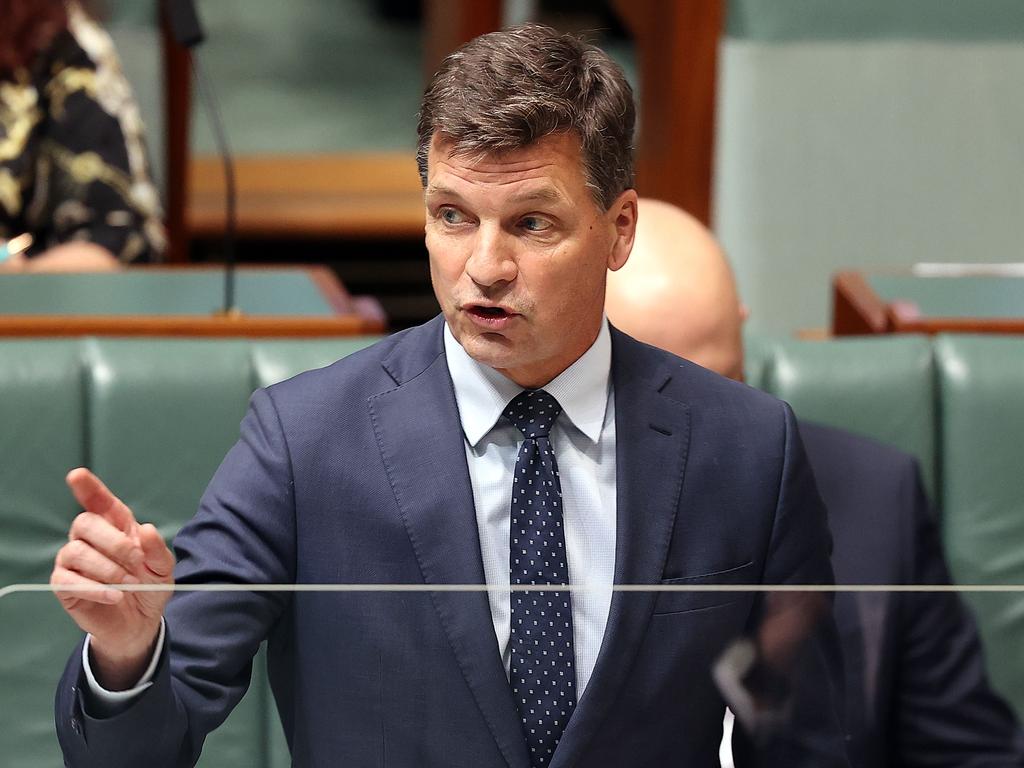 But Mr Jafari said without incentives, the market would struggle to take off further in Australia.

“You can look right around the world. The United States, Canada, the European Union – all across the developed world – we’re one of the few countries that don’t have those incentives in place,” he said.

“Either all of those countries, the G8, everyone else is wrong, or Angus Taylor and Scott Morrison are right, or the government doesn’t want to do this.

“(I fear) a lot of the opportunities that come with electric vehicles perhaps start to go to other countries in our region.”