HOBART couple Sam and Sara Moloney are among the growing number of Australians who are proud electric vehicle owners.

They purchased a seven seater Nissan LEAF 18 months ago to do their part to help the environment.

Mr Moloney said it was ideal for driving their three children around and was also a cost saving move.

“It’s not as hard as it seems. It’s almost more convenient than my old petrol car because I can

charge it at home,” he said. 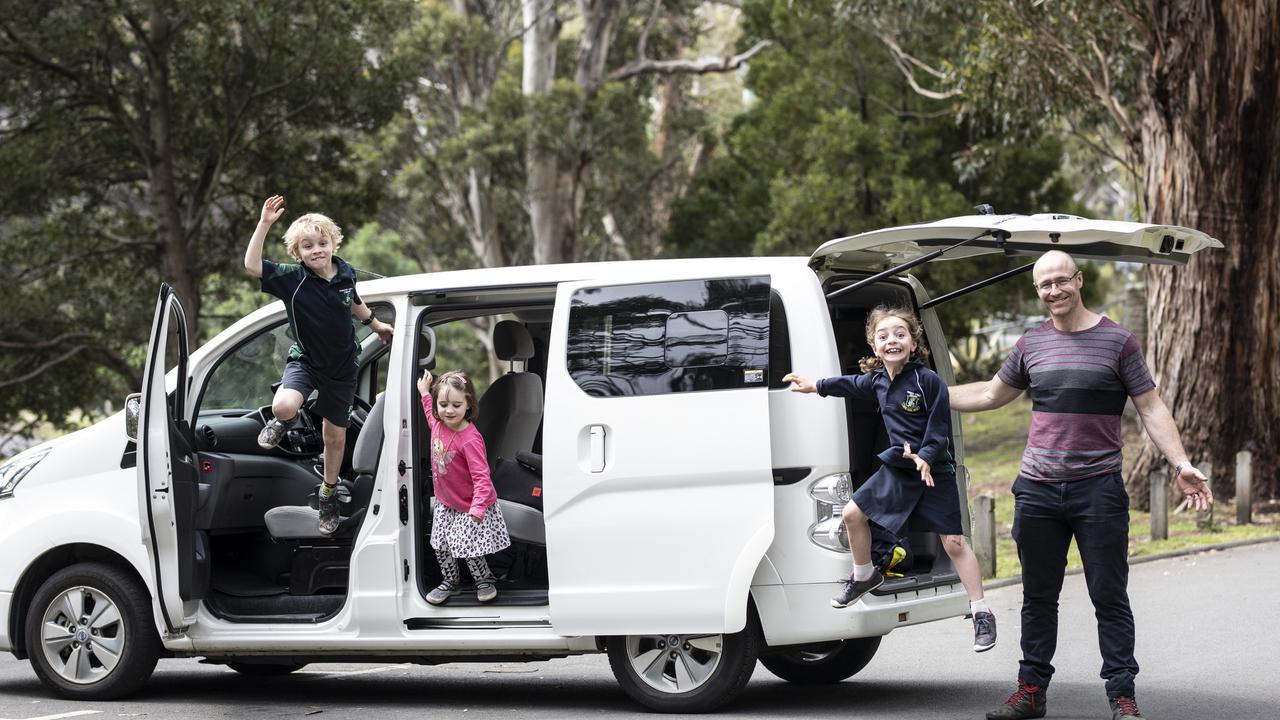 Beginning in Tasmania in 2019, the Good Car Company started importing second hand electric vehicles from overseas to sell as a more affordable alternative to what was available on the market in Australia.

“The conversations is not about maybe, it’s about when people are going to get an electric car.”

“That narrative has changed, everyone is saying their next car is going to be electric,” he said.

On Wednesday the Tasmanian government announced 20 electric vehicle fast charging stations and another 23 publicly available charging stations would be rolled out as part of the second round of its ChargeSmart Grant Program.

Climate Change Minister Roger Jaensch said it would take the ChargeSmart network up to 80 chargers and the total number of public charging points across Tasmania to over 120.

“It will mean the average distance between a ChargeSmart charging station will be just 47 km, well within the range of even the most basic EV.” 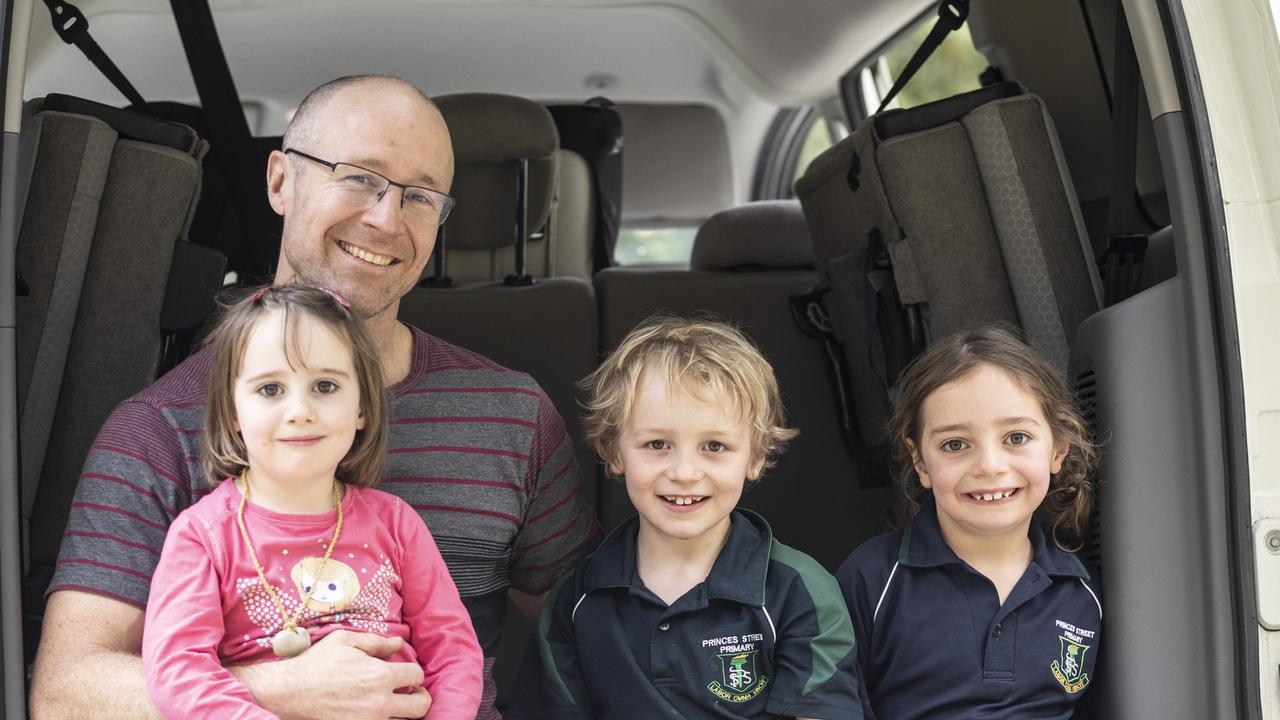 “You are going to have long transition from fuel driven cars and to all electric vehicle.”

“What the RACT wants is not only more EVs, but more fuel efficient vehicles,” he said.

A Department of State Growth spokesman said there are 647 electric cars and station wagons, in addition to 105 plug in hybrid vehicles currently registered in Tasmania.

The state government has already introduced a waiver of stamp duty on the purchase of new or second hand electric and hydrogen fuel cell vehicles for two years.

The Good Car Company is holding so called show and shine events in Hobart on Sunday and in Launceston on November 20.

“We have community based test drivers, electric car owner who are volunteering their time to help demystify electric vehicles,” Mr Vikstrom said.

Extracted in full from: Tasmania’s promising future for electric vehicles | The Mercury