A small community in regional NSW is set to lose its only service station which the mayor says has been ‘neglected’ for some time.

A proposal to demolish a town’s only service station, described as an “eyesore” by a mayor, is unlikely to be approved unless another application to build a new servo is approved.

Ampol Australia has lodged a development application with Narromine Shire Council to demolish its service station at Trangie, about 74 kilometres west of Dubbo.

If approved, all storage tanks, pump infrastructure and a retail building on the site, which currently operates under the old Caltex Brand name, would be removed.

Contaminated soil at the site would also be removed and comprehensive remediation works have been proposed.

When asked how much the demolition would cost, why it was proposed and if there were plans to replace the old service station with a new one, Ampol declined to answer questions.

“We are working with a range of stakeholders on plans for the future of the site,” a company spokeswoman told The Dubbo News.

“As these discussions are ongoing, we aren’t able to make any further comment right now.

“The continuity of fuel supply to Trangie is important to us … we will provide an update to the community once a plan has been finalised.” 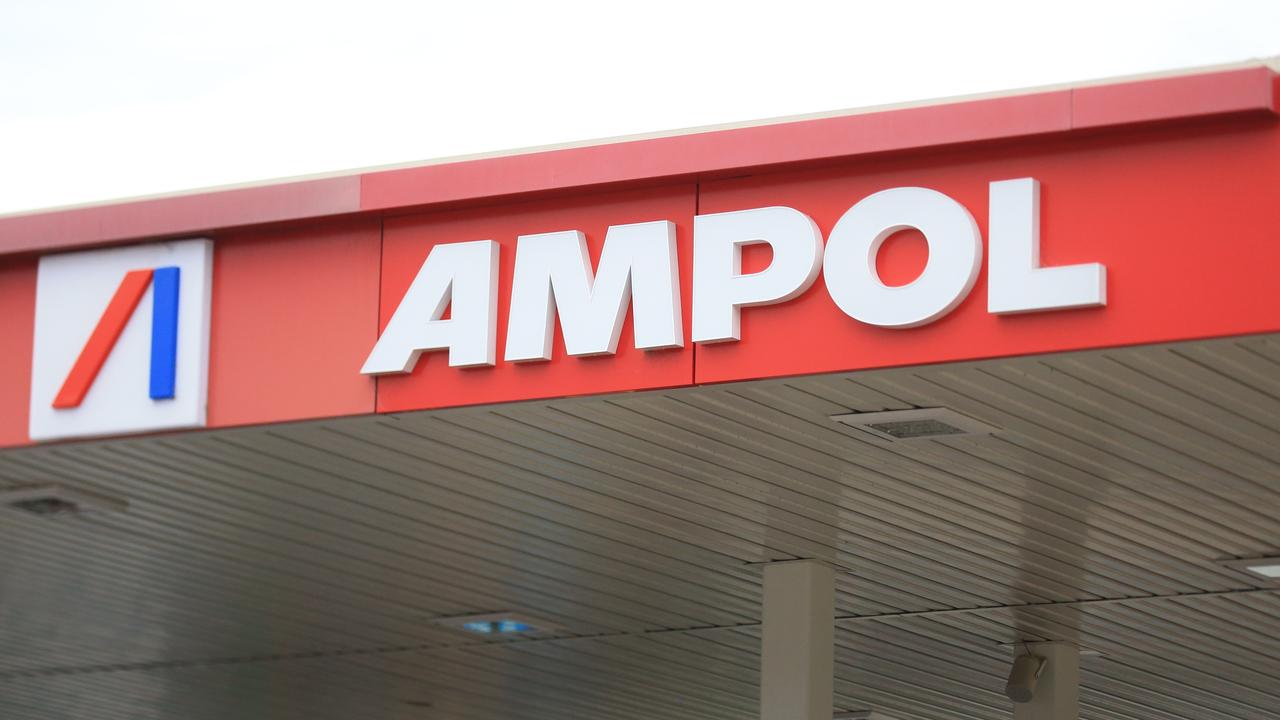 Narromine Mayor Craig Davies said he was “not at all” worried the Trangie community could be left without a service station.

He said discussions had been taking place between Ampol and a likely new operator who could set up a service station on the exiting block of land, believed to be owned by the state government and leased by Ampol.

“The site won’t be sold, they (Ampol) will step away from their current lease and the new proposed owner will take that on and redevelop the site and move forward,” Cr Davies said.

“I initiated this some time ago because I’ve been very concerned that the site is the worst looking building in Trangie, it’s the most neglected and the potholes in there, you could lose a car in them sometimes.

“We just want a facility that doesn’t look so totally neglected, we want something that’s more appropriate to today’s standards.” 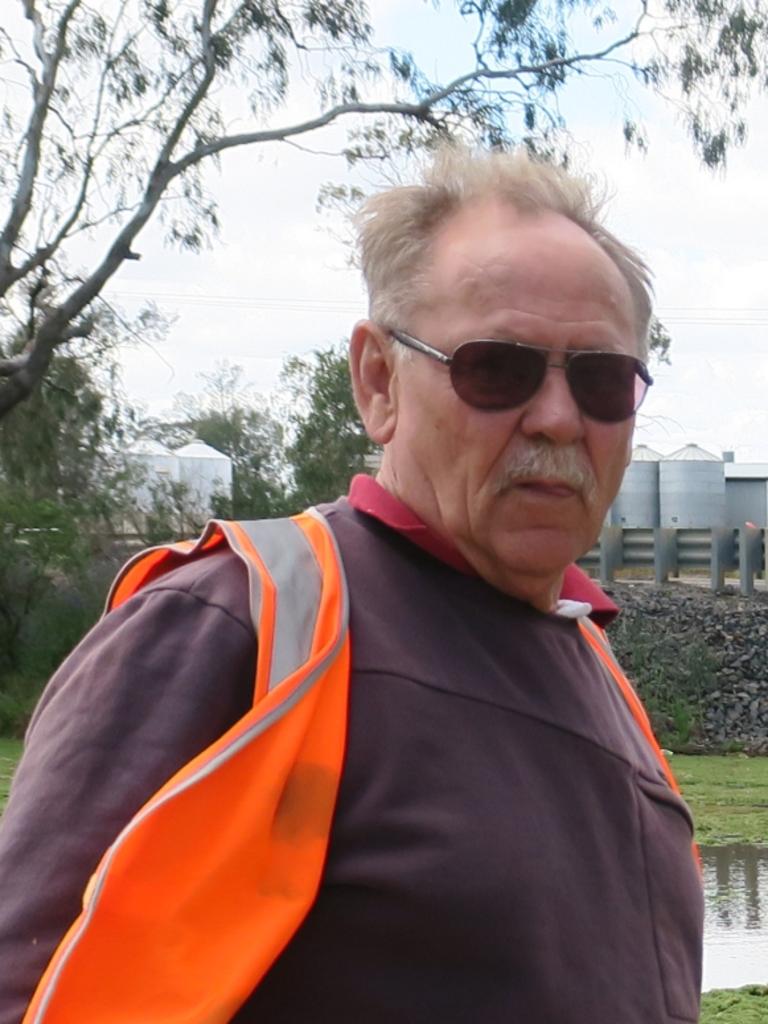 Cr Davies accused Ampol of neglecting the site and said the company should “get out of it” and give someone else the chance to fix it up.

“Ampol have pretty much neglected it for a long time … unfortunately it’s not a situation where lease holders can go and spend significant money on a facility of that nature knowing they don’t own the site,” he said.

“It has become an eyesore there’s no doubt about it, the lack of maintenance on it … has become a source of real concern for myself and the community.”

Cr Davies said the council would be unlikely to support the DA to demolish the service station unless another one was lodged by the mystery proponent who could seek to build a new service station.

“Council are not likely to allow the DA to go forward until such time as we know what the outcome for the block will be.

“We are waiting on a DA from the proposed purchaser to see what in fact will go onto the block to replace the existing building.

The staff, who I do believe have some inkling about what’s going on, in my mind should be told what’s going on so that they can plan for their future and be assured by the proponents of the new facility that they still have jobs I suspect that is the case, I’ve got no reason to think otherwise.”

Community members have until December 1 to have their say on the proposed DA which can be viewed on the NSW Government’s planning website.