Size matters when it comes to Defence. Now Australia’s current force and fuel supplies are too small to see us survive any regional war.

Size matters in defence and the Australian Defence Force and national fuel stocks are too small to “credibly” repel a regional aggressor in either a lead or support role, an inquiry has concluded.

And Australia should tap the newly inked AUKUS pact treaty partners on using biofuels for war fighting craft before any submarine talk, with national fuel stocks unlikely to see the nation through a sustained crisis.

These are the main findings in a defence and foreign affairs committee report tabled to parliament after an eight month review of our national defences in 2020 and what needs to be done for next year. 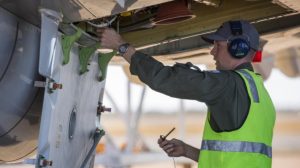 While the Federal Government and notably Defence Minister Peter Dutton continues to raise the prospect of Australian involvement in some form of conflict should China invade Taiwan and Japanese island territory in South China Sea, the committee has suggested our ADF could struggle.

It made six recommendations for what it found were shortfalls including the need for a review into the size of the ADF “to ensure a more sustainable and credible conventional force” is available for potential sustained operations.

“With a full-time force of only 58,600 and a much smaller number of frontline combat personnel the Committee is concerned that the ADF is too small to credibly field sufficient rotational combat forces for protracted high-end combat operations, either as a lead or contributing nation,” it concluded. 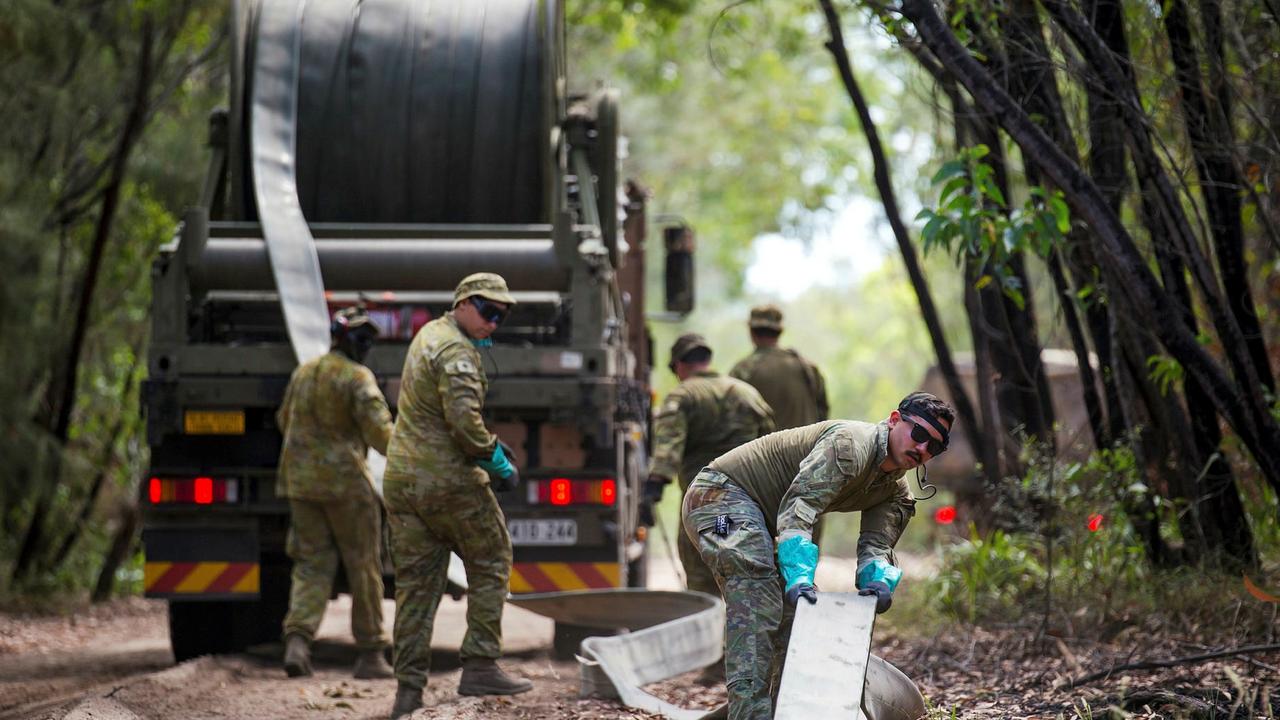 That said, the committee concluded it was time Australian Defence saw itself less a “perpetual goal keeper” and consider itself as an asymmetric threat. This could include things like acquiring nuclear technology from the US and UK for submarine warfare as well high tech war fighting precision guided missile instruments.

On that front it suggested the government and Defence leverage the AUKUS pact to collaborate with US and UK militaries to develop drop-in biofuels, produced from biomass using biological, thermal, and chemical processes, for military use should a crisis limit petroleum fuels. 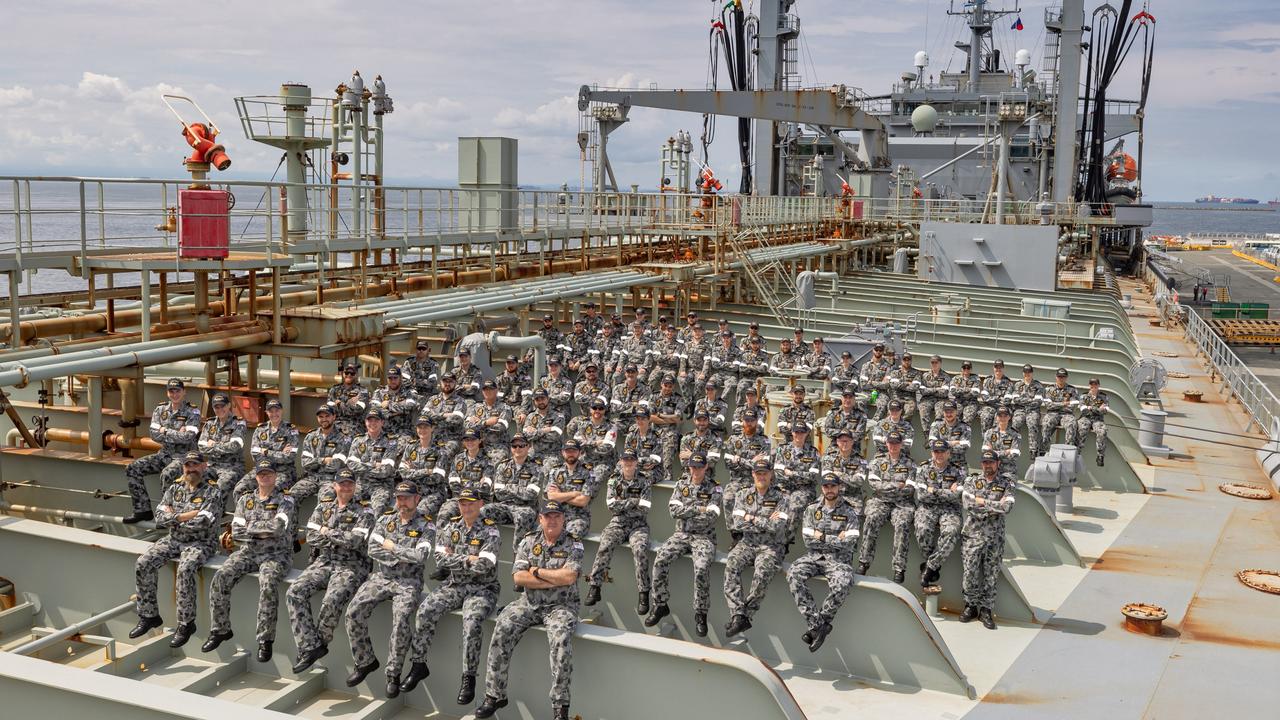 HMAS Sirius conducted a final tour of Australia ahead of the fuel and supply ship’s decommissioning in December. Picture: Defence

National fuel supplies were a critical security issue, for both defence and civilian, and the committee was concerned whether both could be sustained in the event of a crisis like a conflict when shipping lanes transporting 90 per cent of our fuel, could be threatened or cut. 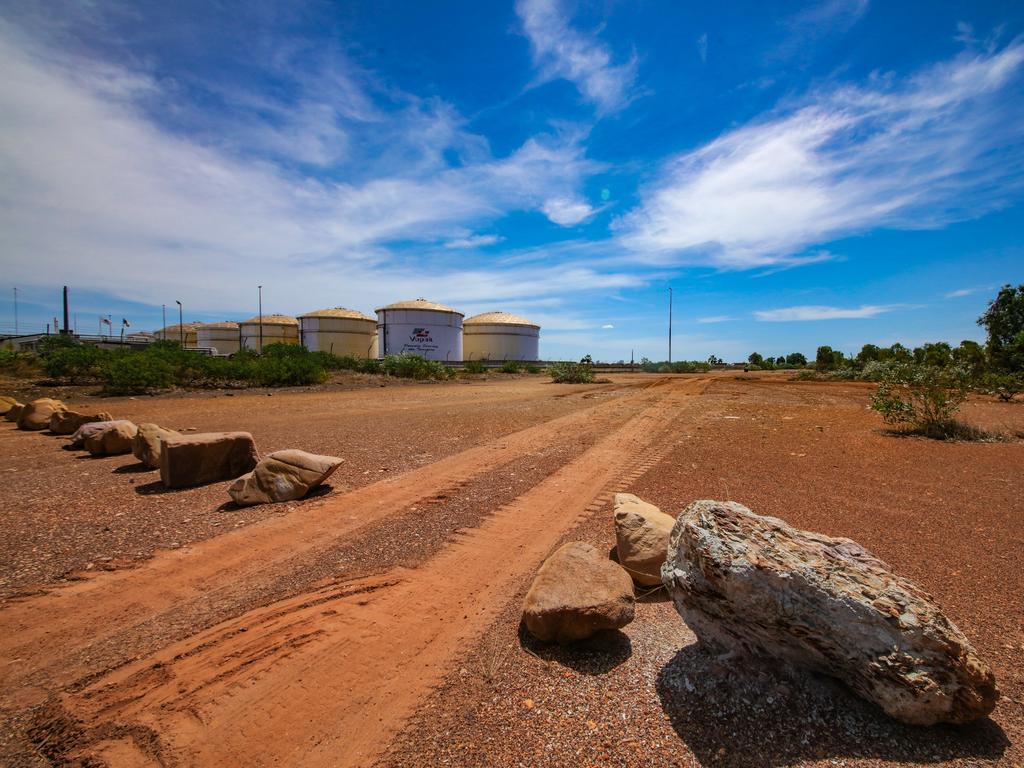 “The global geostrategic environment is changing at a rate and on a scale much greater than was anticipated towards the end of the last decade,” he said.

“Military modernisation in the Indo-Pacific, particularly in ‘grey-zone’ capabilities and tactics has added a layer of complexity to Australia’s strategic challenges which must be met in an equally high-paced and agile manner if we are to maintain a credible defensive deterrent,” Senator Fawcett said.