A young man told police he had been smoking ice and was “out of it’’ when he drove a stolen car into a BP near Ipswich and took off, driving the wrong way up and down busy streets.

A young man has been sentenced after stealing multiple vehicles, committing a petrol drive-off, driving through the front of a BP near Ipswich and assaulting a person while in custody.

He pleaded guilty to 12 charges including possessing dangerous drugs and a knife in a public place, evading police, stealing, and occasioning bodily harm.

The court heard the offences occurred within a day of each other – on March 4, 5 and 6 this year – while the Torquay man was subject to parole.

Police prosecutor Ricky Tsoi said police found the man, who is originally from Warwick, on March 4 in possession of a bag of methamphetamine and a knife. 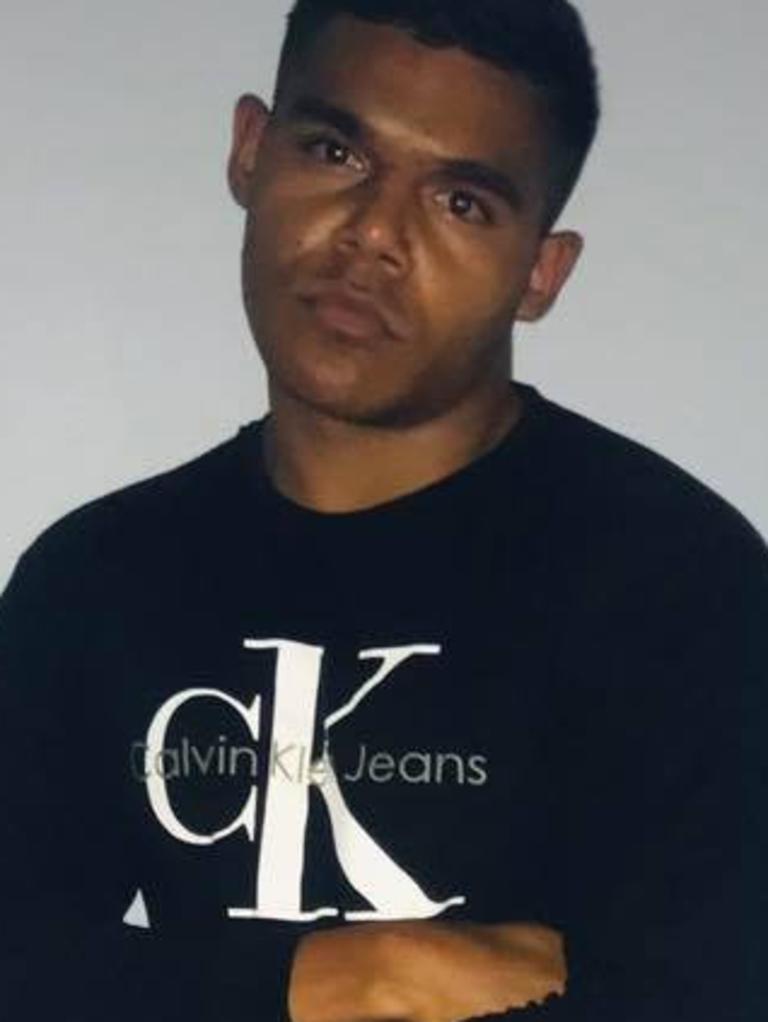 The next day he stole a Honda CR-V as well as cash, bank cards, keys and mobile phones from a Hervey Bay address.

He travelled to Warwick, stealing petrol from a service station on the way at Maroochydore, and evaded police when they attempted to intercept him – all while his licence was disqualified.

On March 6, Close was driving another stolen car, a white Isuzu MU-X from a Warwick address, which he used to ram raid a BP at Boonah causing “extreme” damage to the shop and to the vehicle.

The court heard Close then drove dangerously around Ipswich, travelling up and down streets on the wrong side of the road.

He was eventually stopped by the fourth device that was deployed. 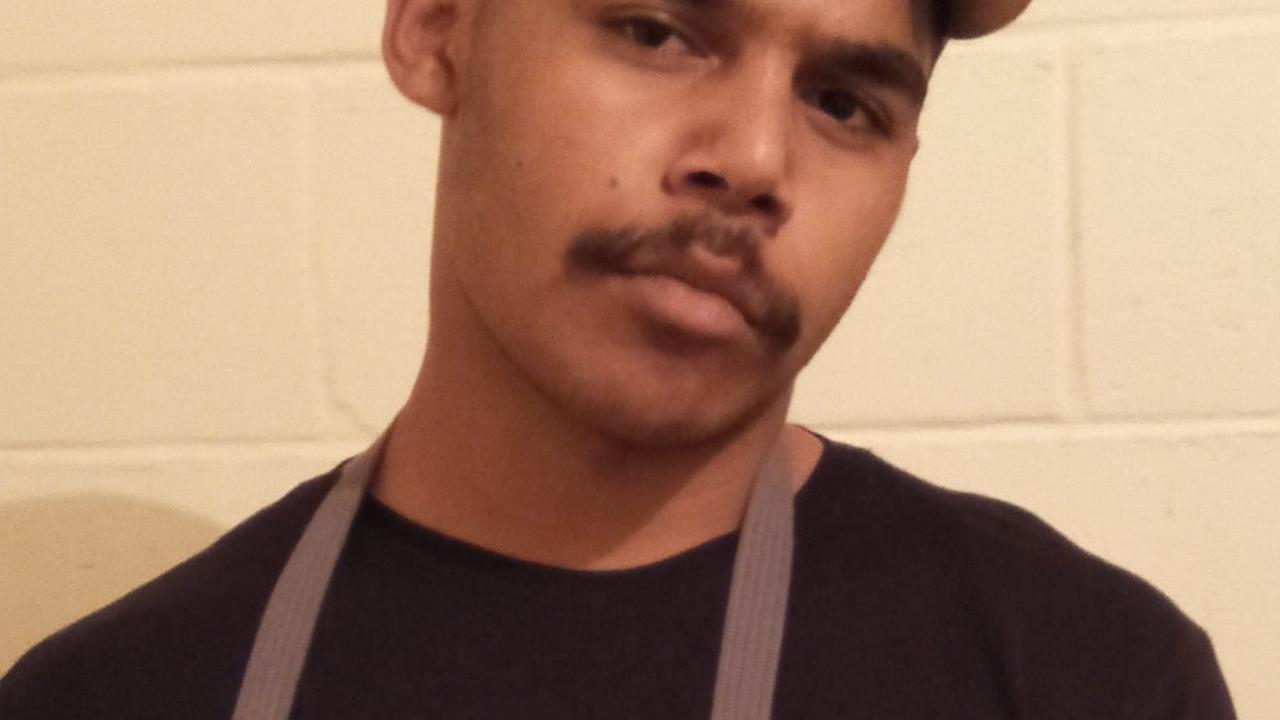 William Close was sentenced for a string of offences.

The court heard Close admitted to police that he was the driver of the vehicle, he had been smoking ice throughout the day and that he was “out of it”.

Shortly after entering custody, on March 25, he assaulted a prisoner.

Mr Tsoi told the court Close elbowed a man in the face, causing him to fall, hitting his head on the concrete wall and ground.

The victim woke at the Princess Alexandra Hospital with a fracture at the top of his palate. He said he was unsure of what had happened.

The court heard Close did not know the victim and offered no explanation for the assault.

Close’s lawyer Terry Strong said his client had a “disadvantaged upbringing” and started using cannabis at 12, ice at 15 and became addicted “very quickly”. 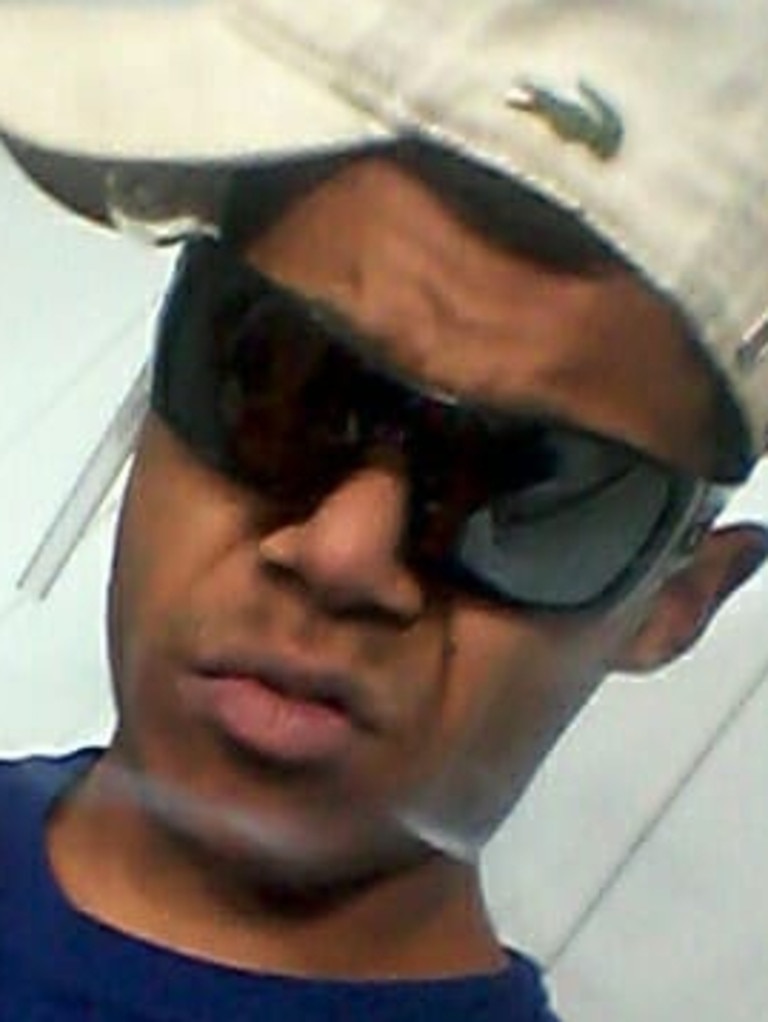 Magistrate Virginia Sturgess took into account the fact Close had already served 196 days in custody and that he was addicted to ice.

“Can I tell you that being addicted to ice is not an excuse,” Ms Sturgess told Close.

“You certainly are in danger of being institutionalised.”

The court heard Close first appeared before Warwick District Court in October 2019, where he received a head sentence of three years imprisonment for offences including break and enter, robbery and violence.

He was last dealt with in a Warwick court on March 26, 2020 and his current term of imprisonment does not expire until April 10 next year.