A woman caught in a laneway just minutes after robbing a service station at knifepoint told police, “ah f..k, I f..ked up didn’t I. My missus just gone to jail today and now I’m going”.

An agreed set of facts states the 33-year-old from Wyong was captured on CCTV entering a service station at the corner of Anzac Ave and the Pacific Highway at 11.08pm on July 23.

“The offender is wearing a black hoodie pulled up over her head, a black face mask, black shorts and black sneakers,” the facts state. 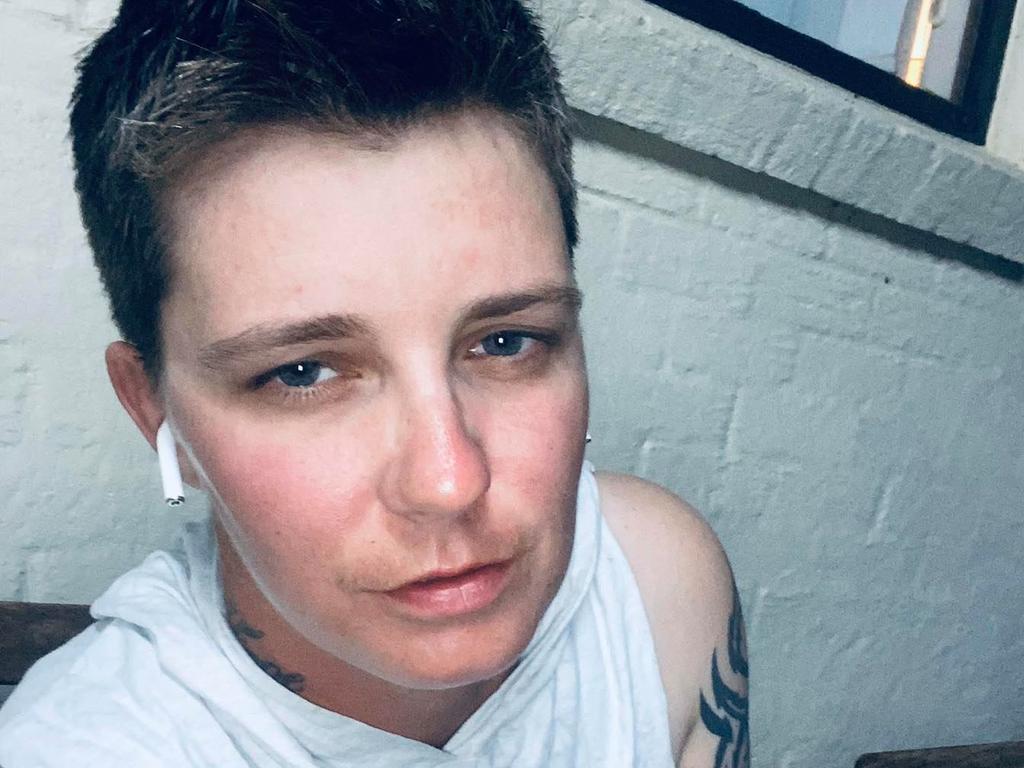 Zoe Lee Zombori, 33, of Wyong, pleaded guilty to robbing a service station at Wyong armed with the 20cm-long blade of a kitchen knife. Picture: Facebook

CCTV records her approaching the counter holding the 20cm blade of a kitchen knife in her right hand, which she pointed at the shop attendant and said “Give me the money” in an aggressive voice.

Zombori walked around the counter to the staff side pointing the knife at the victim and said “open the till”.

“The offender grabbed the cash from (the victim’s) hand and then started removing the cash directly from the till,” the facts state.

“(The victim) stepped back because he feared for his safety and moved a chair in front of him to protect himself.”

Zombori walked back around the counter with the cash and placed it on the counter.

She started counting the cash and said ‘I need more’,” the facts state. 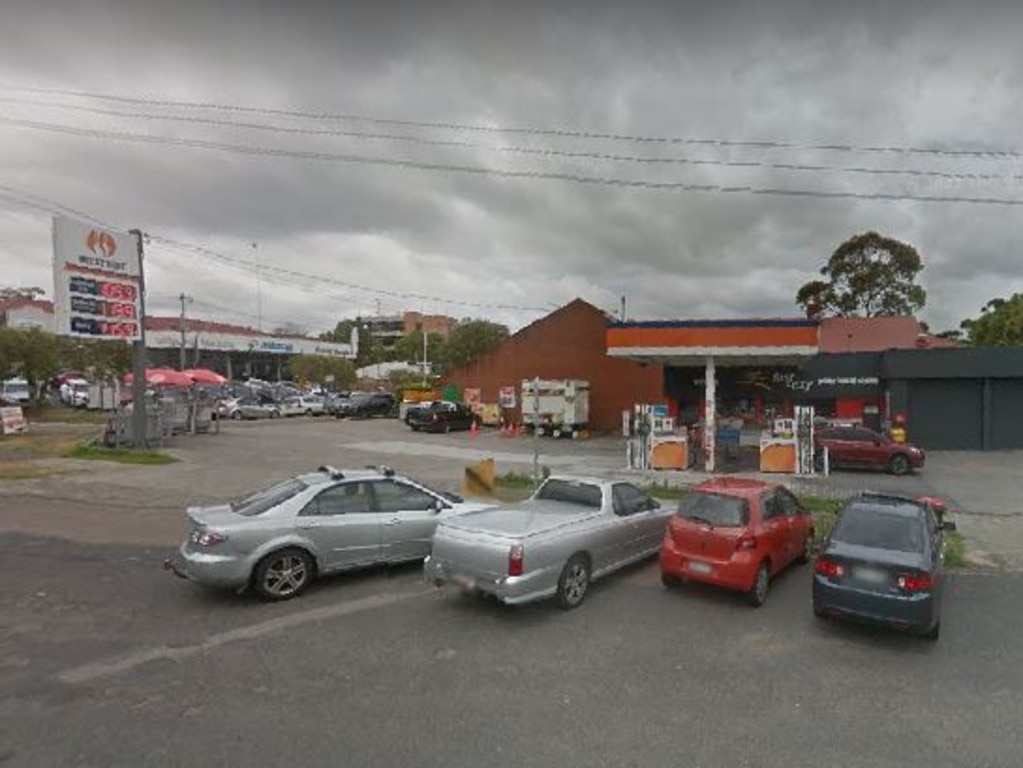 Zoe Zombori robbed a service station at the corner of Anzac Ave and the Pacific Highway at knifepoint on July 23, 2021. Picture: Google

She pointed at the till with the knife again but the victim ran into the staffroom and shut the door, with Zombori fleeing out the front.

The victim left the staffroom and pushed the holdup alarm.

Zombori fled with a total of $310 cash while her fingerprints were found on two $50 notes left on the counter.

Three minutes later police were patrolling near the service station when they noticed Zombori in a car park off Hardware Lane, which runs parallel to the Pacific Highway towards Aldi.

Police followed her and found she was leaning over a brown paper bag.

“The offender was wearing light grey tracksuit pants, a blue and grey jumper and white sneakers that were too large for her feet,” the facts state.

“The offender said `I’ve got his money, it’s in my wallet. They can take it back.”

Police found the knife blade not far away. 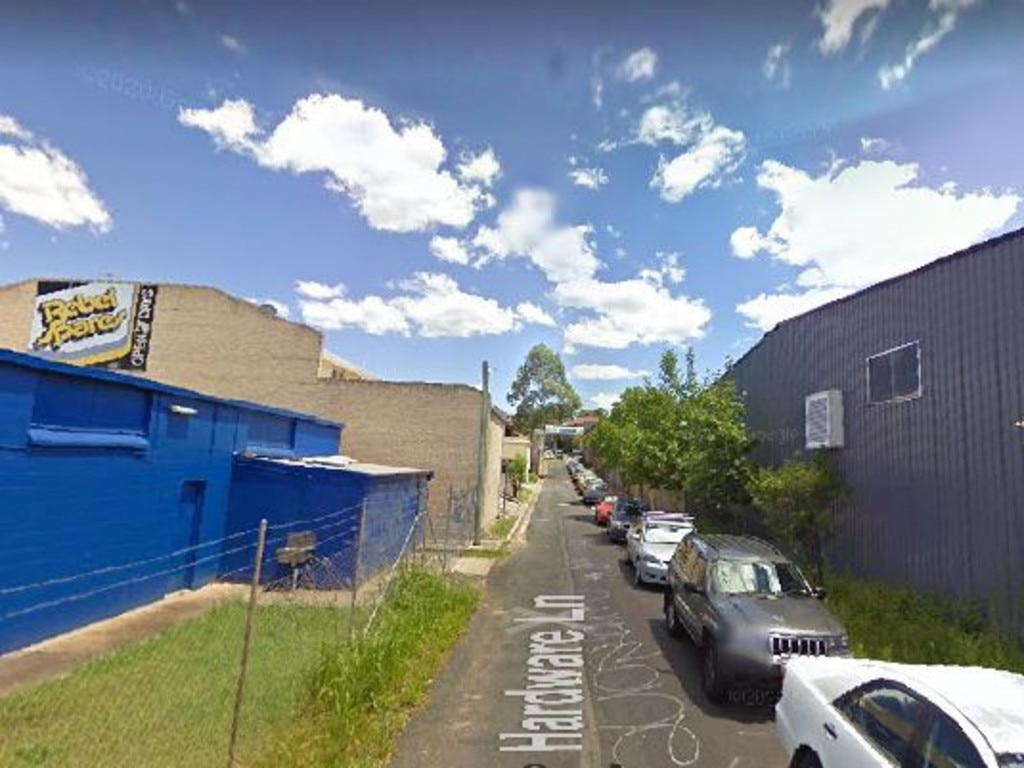 Police searched the paper bag and found a pair of black sneakers, black shorts and a black zip up vest with a hood that was identical to the items the offender was wearing when she committed the robbery.

A black knife handle was also located in the bag along with a $10 and a $20 note.

“The offender said ‘That’s to do with the robbery. The rest is in my pocket’,” the facts state.

Police searched her pocket and Zombori told them “That’s my wallet and that’s got the money in it that I stole.”

Zombori was adjourned to face Gosford District Court on December 2 to set a sentencing date.