X Convenience learns fate of latest plan to build a petrol station on Diagonal Road, Sturt in the face of strong opposition

A controversial service station plan has won approval despite local opposition forcing a council to move public hearings to a larger venue.

After deputations from nine people opposed to the project, Marion Council’s assessment panel today backed the plans for the Sturt outlet which would replace a restaurant on the corner of Diagonal Rd and Miller St.

The project was approved four to one, with the dissenting vote coming from the only elected councillor on the development panel.

X Convenience lodged updated petrol station plans in August nearly a year after the council’s panel unanimously rejected a similar proposal on the grounds it was inconsistent with the desired character of the zone and a “pedestrian-friendly environment”. 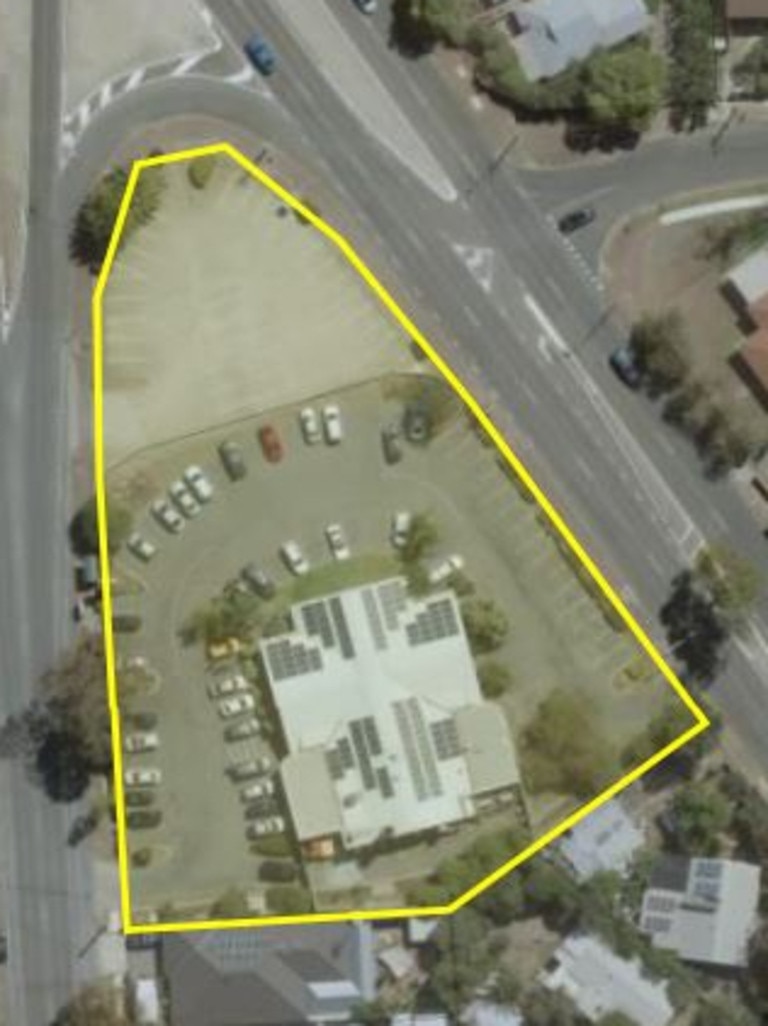 The site of the proposed petrol station. Picture: Collard Preston

The new design attracted a council-record 280 public submissions during consultation, with 38 people initially indicating they wanted to speak before the panel.

The huge interest forced the council to move the public meeting from its council chamber to a larger venue within the racecourse.

The Advertiser counted about 50 people in attendance on Wednesday.

Traffic congestion, pollution, an excess number of petrol stations in the area, and conflict with the existing “character” of the area were among grounds opponents raised against the project.

Neighbour to the proposed development Mark Linn was also worried that water from the car wash would pollute his rainwater tank.

“The scale is enormous and is contrary to the character of the neighbourhood,” he said. 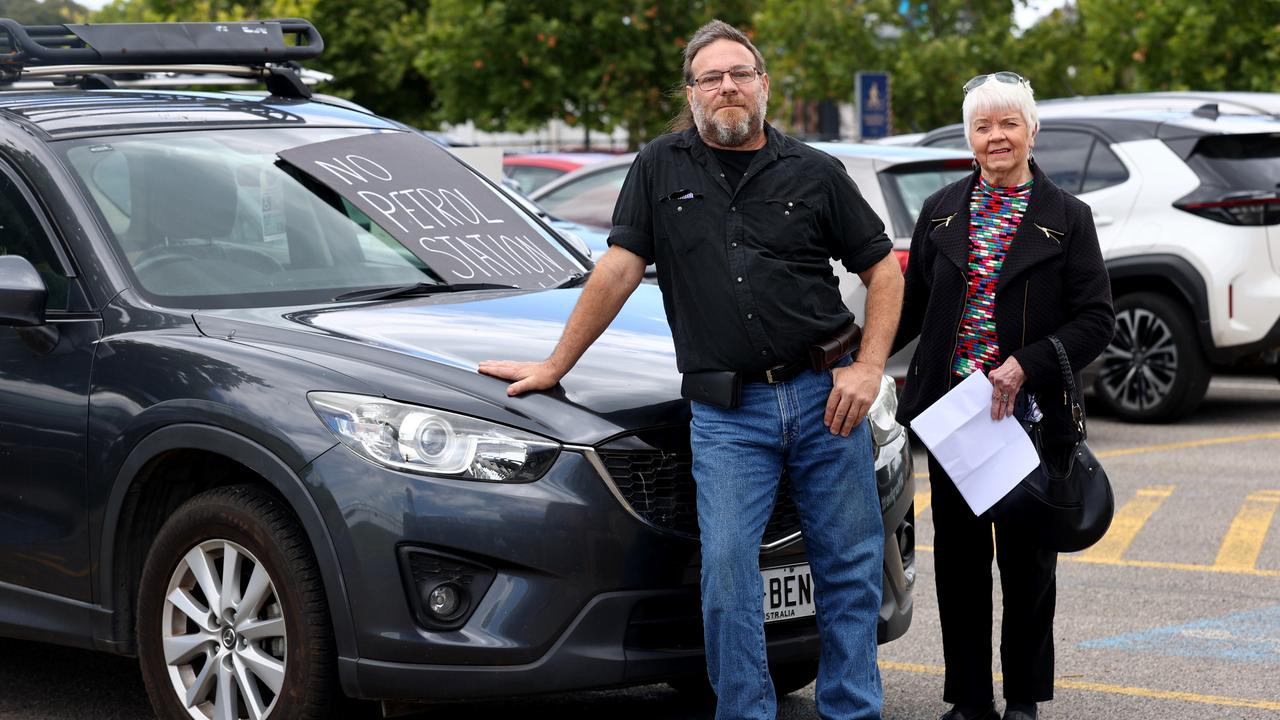 Seacombe Gardens resident Helen Keele, who lives on Harbrow Grove, said the project opposite her street, would reduce property prices.

“I purchased the home 24 years ago knowing it was a quiet street,” she told the meeting.

The petrol station would operate between 5am and midnight, seven days a week and feature eight petrol bowsers, a four-bay car wash, 315sq m convenience shop and parking for 17 cars on the existing 4800 sqm block.

Planning consultant for X Convenience, Mark Kwiatowski, said the project was consistent with the zoning and would improve the public realm.

“It’s an efficient reuse of an existing commercial allotment,” he said. The panel also heard that most traffic would enter the site from Diagonal Rd and that fuel trucks would not use the quieter Miller St.

The council’s independent planning consultant David Bills, of URPS, had recommended the panel approve the project.

The retail store would be located on the northern most part of the block and the car wash on the southern side.