A police officer has been hit by a car after a six-day manhunt ended in a tense stand-off at a Bundaberg petrol station.

A police officer has been injured and a man is in custody after a six-day search ended in a dramatic stand-off at Bundaberg.

A 32-year-old Norville man is due in court today charged with 22 offences stemming from his alleged actions between Bundaberg and Gin Gin.

Police allege the man, who was on bail at the time, first stole a black Commodore from a Moore Park Beach address on December 14.

Later that day, police tried to stop the man who was allegedly driving dangerously to avoid capture at Crofton Street in the Bundaberg CBD and Scotland Street at Bundaberg East.

The chase allegedly resumed on December 15 at Lester Street, Norville and on the Bruce Highway at Gin Gin on December 18, but police were unable to capture the man.

On Sunday, around 12:20pm, a passenger of the black Commodore was pumping fuel into the car at a Takalvan Street service station when police surrounded the vehicle. 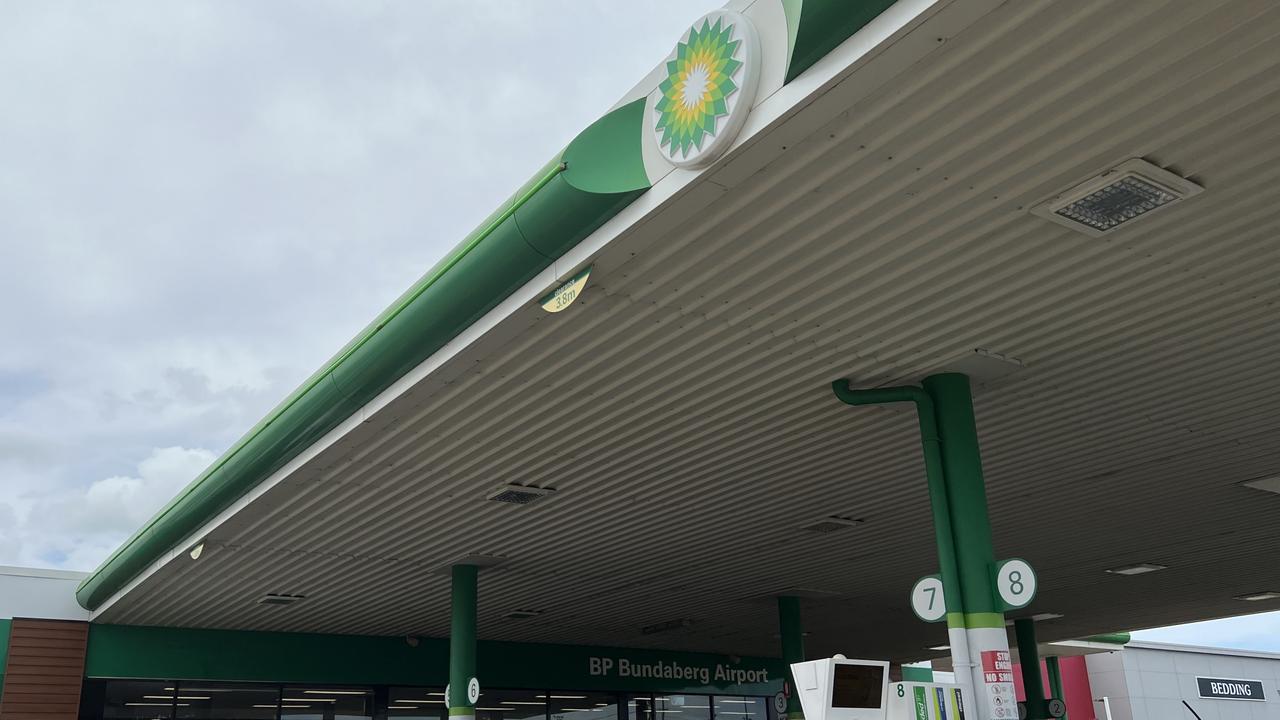 A six-day police chase ended at the Bundaberg Airport BP Service Station at Avoca on Sunday.

When officers attempted to arrest the 32-year-old man sitting in the drivers seat, he allegedly reversed the Commodore into a police car then drove forward, running over the leg of an officer.

The 44-year-old officer was taken to Bundaberg Hospital for treatment.

The driver allegedly proceeded to assault another officer while being taken into custody.

Police allege the 32-year-old was also in possession of methylamphetamine when he was captured.

He was due to appear in court on Monday.