Westside residents are concerned for a rare platypus colony after Council officers approved a controversial service station on the banks of a creek. But local motorists fed up with high petrol prices are rejoicing.

ouncil officers have approved an application to build a service station at Brookfield in Brisbane’s inner-west, just upstream from a rare platypus colony, angering wildlife lovers.

But Monday’s approval of the Wessel Petroleum outlet, at 2250 Moggill Rd next to the Ross Evans nursery, has some fed-up local motorists rejoicing at the promise of lower prices.

A group of nearby service stations, owned by the same person, charge among the highest bowser prices in Brisbane so residents hope Wessel will increase competition.

Moggill Creek Catchment Group opposed the development, although some committee members noted that the project involved extensive rehabilitation of a weed-infested section of the creek banks and a polluted drainage channel.

About 170 people lodged submissions on the project, most objecting to it.

They included local Pullenvale Ward Councillor Greg Adermann, who said he was worried about some aspects of the project.

He wrote to Council’s Planning Services office in December last year to inform them that he had met a representative of the developer and advised them to liaise with the MCCG.

“He (the representative) indicated that the technology these days around storage tanks would prevent fuel leaking in the event of a flood into the creek. I remain unconvinced about that.’’

Cr Adermann said in a statement to Westside News that he was aware some residents were concerned about the proposal.

“I also had strong reservations about a petrol station on this site and I provided feedback to the planning team about this,’’ he said.

“I know there will be some disappointment about the recent approval.

“I want to assure residents that the planning team has worked with the applicant throughout the assessment process over the past 12 months and made changes to the initial proposed plan around the stormwater, flooding and sewerage connections on the site.

“Several conditions have also been imposed to ensure our expectations are met.’’

The developer lodged a stormwater management report in February claiming the risks of pollutant runoff into the creek could be mitigated.

It conceded the service station would generate rubbish and toxic run-off, but said hazardous chemicals could be safely stored on site.

“The storage tanks would be designed to withstand the hydrostatic forces to minimise the risk of chemical release into the environment,’’ the Storm Water Consulting report read. 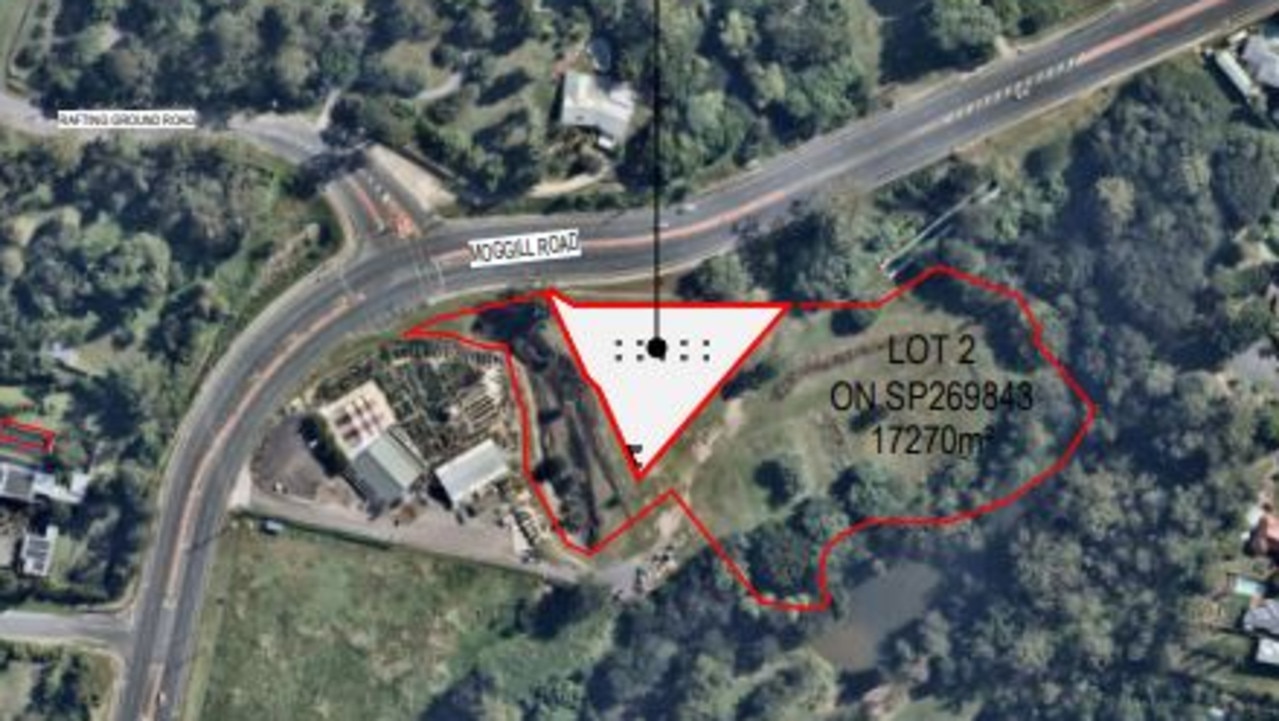 Aerial view of the site where the service station will be located.

“Before construction activities begin, sediment fences should be constructed on the downstream site boundaries and at the base of all proposed soil stockpiles.

“Areas for plant and construction material storage should be designated. Run-off from

these areas should be directed to small holding ponds in case of spillages.

“Catch drains at the downstream boundary of construction activities should also be created to ensure that any sediment-laden run-off is contained and directed into a sediment basin, and not permitted to flow unmitigated to downstream areas.’’

Opponents also said there was no need for the development as there were other service stations in Kenmore, Bellbowie, Karana Downs, Chapel Hill, Indooroopilly and Karalee.

Others claimed the proposed entry and exit points were dangerously near a curve and an intersection on the busy, congested road.

Moggill Creek Catchment Group said in its submission that the lower section of the creek, adjacent to the proposed development, was highly important for movement of platypus from the Brisbane River to the upper sections of Moggill Creek. 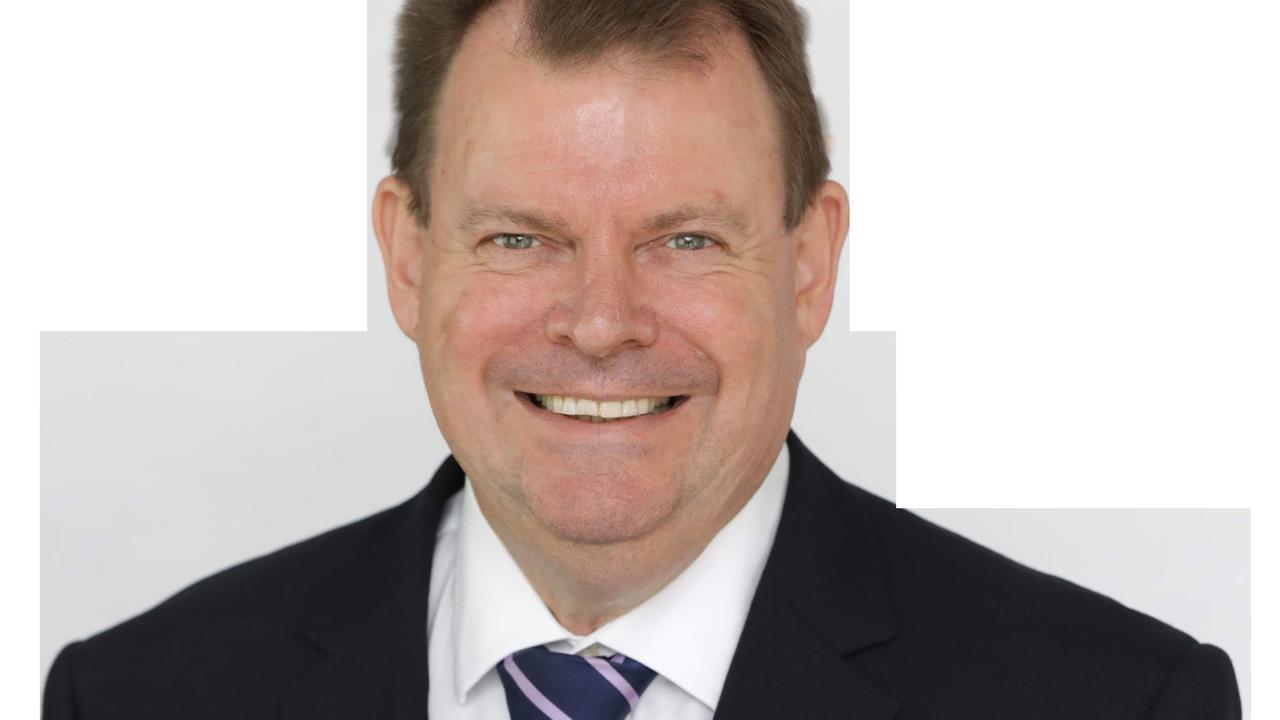 “Platypus are regularly spotted at this site and observations indicate that this may be an important burrow or nesting site,’’ it said.

The State Assessment and Referral Agency approved the project earlier this year.

A report prepared for the developer said modern hazardous fuels storage techniques could adequately address the risk of fuel or chemicals washing into the creek.

These included isolation valves, siting vent stations above flood levels, protecting fuel pipes with concrete overlays and laying them to allow for movement, and strapping underground fuel tanks so they did not float if surrounding soil was inundated.

Green Tape Solutions, acting for the developer, said in the DA documents that no significant native trees would be affected.

While the entire site was within waterway corridor, rehabilitation would “enhance the values of the minor watercourse’’ by stabilising it against erosion, it said.

“No threatened flora or fauna species listed under the Environmental Protection Biodiversity Conservation Act were found present on the site during the survey,’’ it said.