Electric vehicles and the daily reality of owning one

Right now, there are about 2,300 fully electric vehicles (EVs) on West Australian roads, and Kat Zulak has one of them.

She bought her EV three years ago and one of the things she loves most about it is that she never has to go to a service station for fuel.

“It’s one of the best parts of owning an EV — never having to line up at the servo. I swear, that alone just eliminates all other minor inconveniences,” Dr Zulak said.

Instead, she just drives home each night, plugs her car into the home power supply and recharges it overnight.

“It’s just like plugging in your phone. You just get in the habit of doing it right before you go to bed, you plug in your phone,” she said. 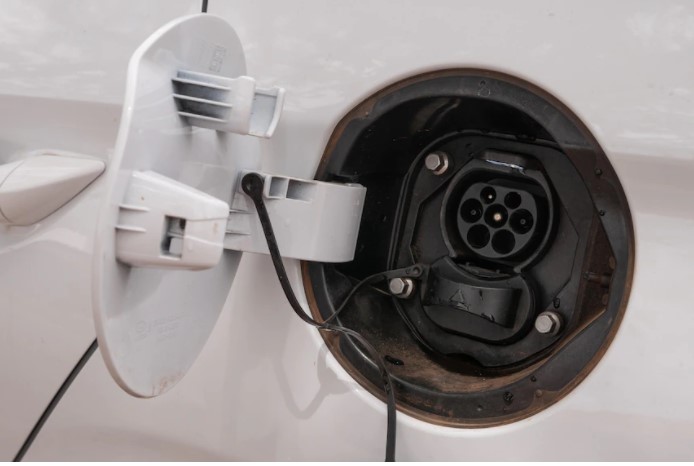 er EV model can travel 350kms before it runs flat, and that’s more than she ever needs on a normal day.

A screen in the car displays the battery life, how many kilometres further it can travel, and where the nearest rapid charging station is, in the rare event of the EV equivalent of the “empty light” going on. 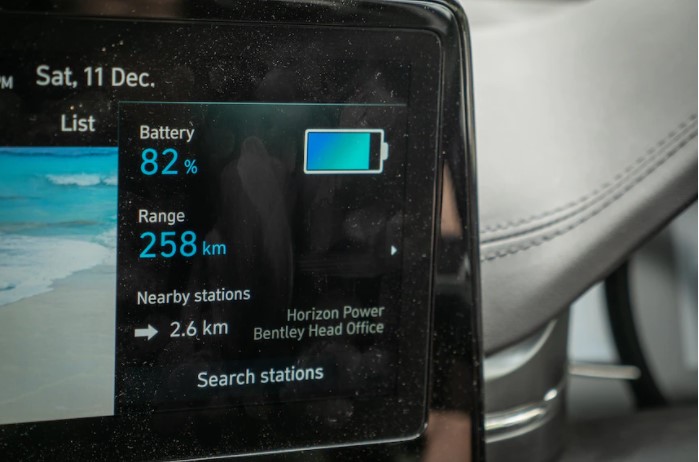 Road trips require a bit more planning than with fuel-driven vehicles but are manageable.

Dr Zulak and her husband recently drove to Esperance, 800 kilometres away on WA’s south coast; the trip required more planning than simply jumping in the car and refuelling along the way. 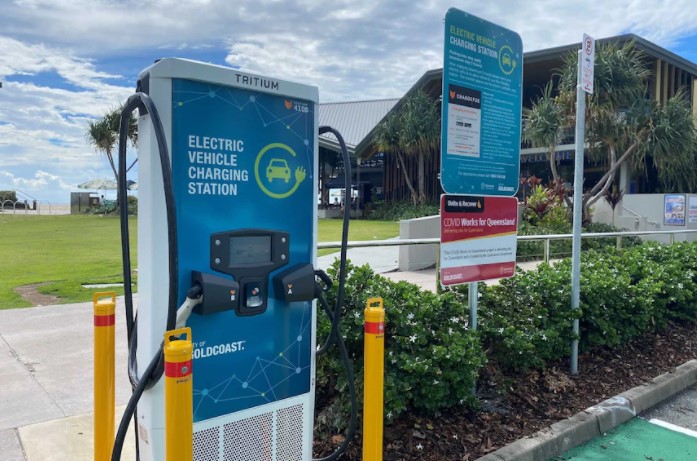 “There are chargers down south,” she said.

“One of the major issues is that they’re not all the really fast chargers, so you have to plan ahead and know what chargers you’re going to encounter at every destination and then knowing how much you need to charge and how long that’s going to take.

“But I think once fast chargers are rolled out more it won’t even be kind of a minor inconvenience because you stop for lunch or you stop for coffee anyway, and you can recharge then.”

There are also numerous apps to help EV drivers find charging stations around the state and indicate whether they are available when they roll into town.

An environmental, not economic, choice

Dr Zulak bought the car when her former petrol vehicle completely broke down. While she bought one of the lowest-priced models of EV available in Australia, it was more of a personal choice than an economic one.

“One of the major considerations was just the environmental impact and reducing my emissions,” she said. 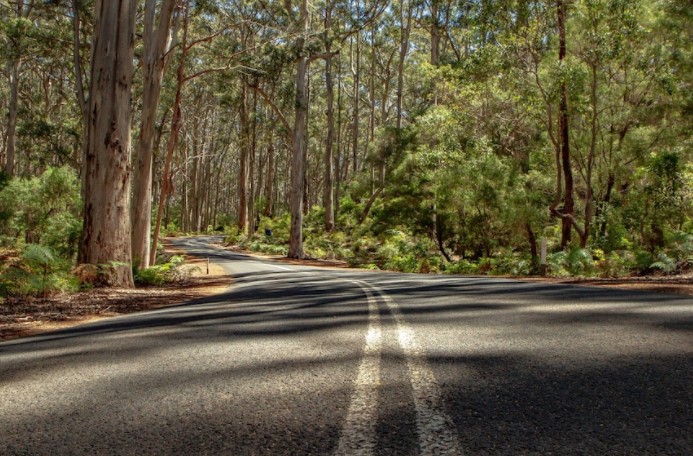 Her house has solar panels and battery storage, so her home recharges are essentially free, but if she didn’t, the cost to fully charge the EV at home would be $13 to $18.

“I’m not adding to carbon pollution and climate change with my car, which I think is a really big plus,” she said.

“It runs on sunshine, which I think is magnificent.”

The other reason for her choice was the driving experience itself. Her car is considerably quieter without an internal combustion engine.

“It’s just so smooth, there are no gears. When you take a trip down to Dwellingup [south of Perth] and you’re going through the forest, it’s so quiet, it’s just like driving on air,” she said.

Not an affordable choice for many

While Dr Zulak would happily recommend an EV to anyone, she acknowledges the $50,000 price tag is beyond the budget of many prospective buyers, and much more expensive than a similar-sized petrol vehicle. 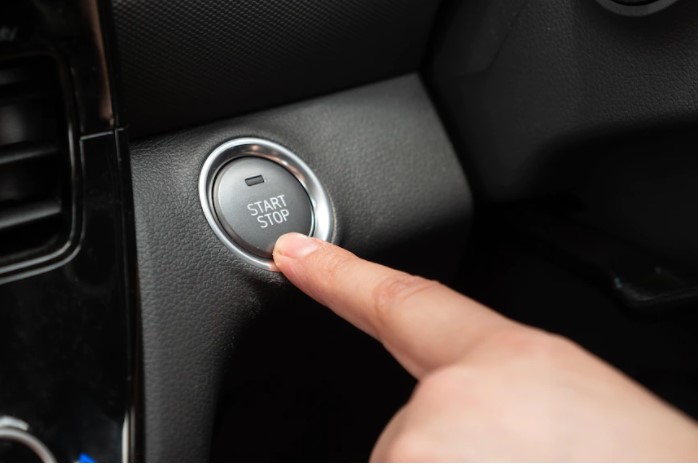 Rhys Heron, communications manager at RAC WA, said the organisation’s surveys of motorists showed the uptake of EVs in Australia was now hindered primarily by the lack of choice and the cost.

“In the past, the number one concern was range anxieties, access to charging infrastructure across the state,” Mr Heron said.

“That still is a concern, but in our most recent survey conducted last year that’s been overtaken by the up-front costs.

“We’re now hearing members say: ‘I’m less concerned now about the range anxiety issue, it’s still a problem, but what’s really stopping me from buying an electric vehicle, even though I want to, is how expensive they are and how few there are to choose from

Surveys show Australians want to buy electric vehicles, but they continue to languish at less than 1 per cent of new car sales. What’s going on?

There are only a handful of EVs for sale in Australia, and none are available for under $40,000, as they are in Europe, where emissions standards effectively penalise car makers for selling petrol and diesel-powered cars, therefore providing an incentive for EV sales.

“The majority of the [EVs for sale in Australia] that are available are … at premium price points; $100,000 plus,” Mr Heron said.

When will prices come down?

While the RAC is confident there will be increased uptake of EVs, the organisation is concerned about the speed of the transition.

“Our view at RAC is that it needs to happen sooner than it looks to be,” Mr Heron said.

With manufacturers setting their own deadlines for when they will stop producing internal combustion engine vehicles and government language around EVs shifting, Mr Heron says the market will deliver cheaper EVs at some point, but no-one knows exactly when.

People looking to buy a new car in the next few years will have to weigh up paying a higher price to buy an EV or investing in cheaper technology that is on the way out.

“If you’re in the market for a car right now, it’s a really interesting time to make a decision, especially depending on how long you might hold that car for,” Mr Heron said.

“Some estimates are that we’ll see price parity for electric vehicles within the next five years, but there are a lot of estimates flying around.”