Is AdBlue the new toilet paper? One of Australia’s biggest petrol station chains announces it is restricting sale of critical diesel fuel ingredient nation is running out of

The exhaust fluid is in short supply across Australia after China this year stopped exporting the fertiliser urea, a key ingredient.

BP, Australia’s third largest service station chain, is now restricting the amount of AdBlue a customer can buy per transaction – emulating what happened in supermarkets with toilet paper at the start of the pandemic in 2020. 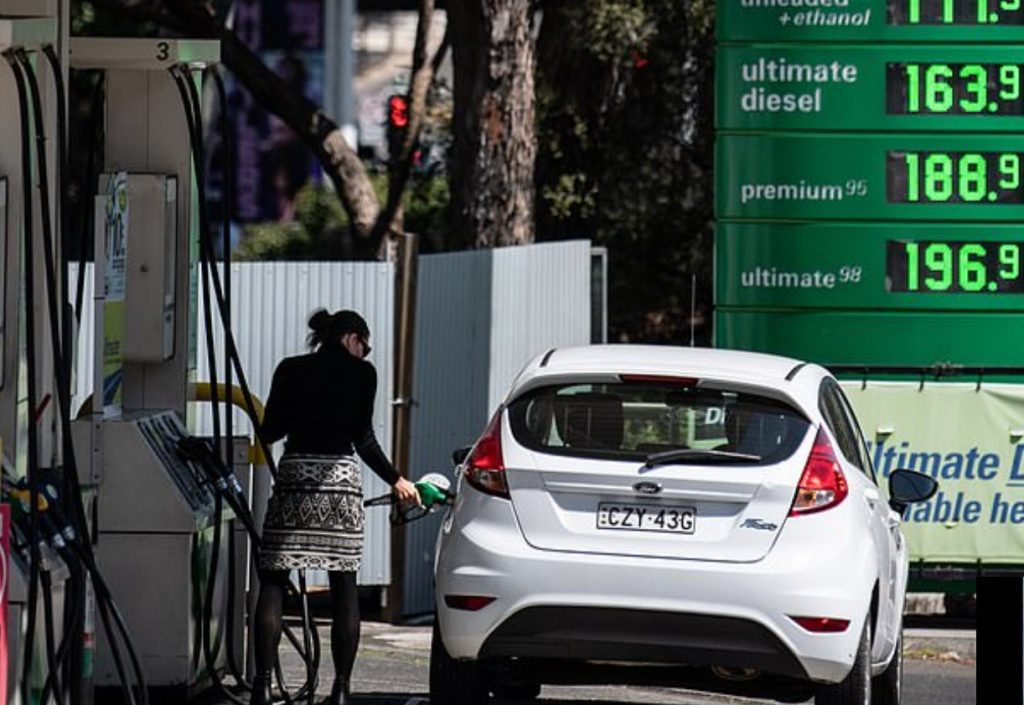 The situation is changing very rapidly and with little notice, and we are working closely with our suppliers and carefully monitoring stock levels to try and reduce any potential impact.

‘We thank our customers for their patience and understanding in these challenging circumstances.’

Mark McKenzie, the chief executive of the Australasian Convenience and Petroleum Marketers Association, told Daily Mail Australia on Friday his service stations, including BP, were banning customers from panic buying more AdBlue than they needed.

n relation to our fuel retailers, we’re getting a bit of a run on the product at service stations for obvious reasons,’ he said.

As recently as Friday, service stations were allowing motorists to fill their AdBlue reservoirs but not fill jerrycans.

‘We’ll allow them to get the normal level they need to put into the AdBlue reservoir but we won’t be allowing people to fill up jerrycans and the like at service stations,’ Mr McKenzie said.

‘It’s panic buying because they’re trying to just fill every vessel they can.’ 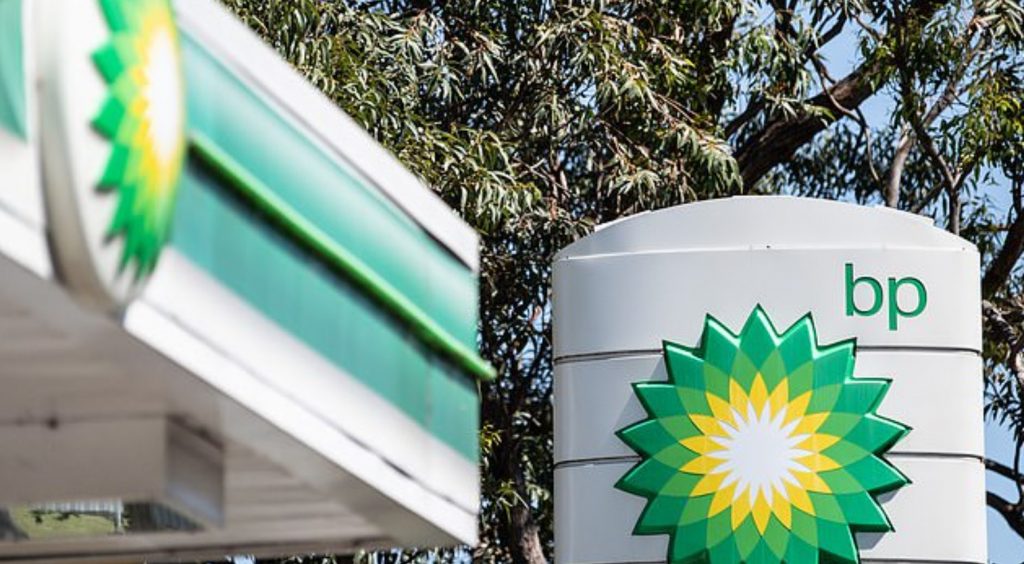 Australia’s only AdBlue manufacturer Incitec Pivot will stop making the diesel additive from December 2022, with chief executive Jeanne Johns in November blaming a failure to secure a gas supply deal.

South Korea last week signed a deal with Indonesia to buy 120,000 tonnes of urea a year for three years.

Trade Minister Dan Tehan on Monday promised Australia would buy supplies from Indonesia, Saudi Arabia and Qatar after Energy Minister Angus Taylor last week admitted Australia’s existing supplies of AdBlue were only sufficient to last for another five weeks, or until mid-January.

Shipments bound for Australia would add another two weeks, which would see supplies run out in early February.

‘They wanted to retain their urea themselves to hold the price of urea in China … to make it cheaper for their farmers,’ he told the ABC’s Radio National.

Half of Australia’s diesel truck fleet has a diesel engine while Australia’s top-selling vehicle, the Ford Ranger, is only available as a diesel locally.

The urea supply crisis is likely to stop goods getting to supermarket shelves, which would lead to higher headline inflation as many utes and four wheel drives are unable to 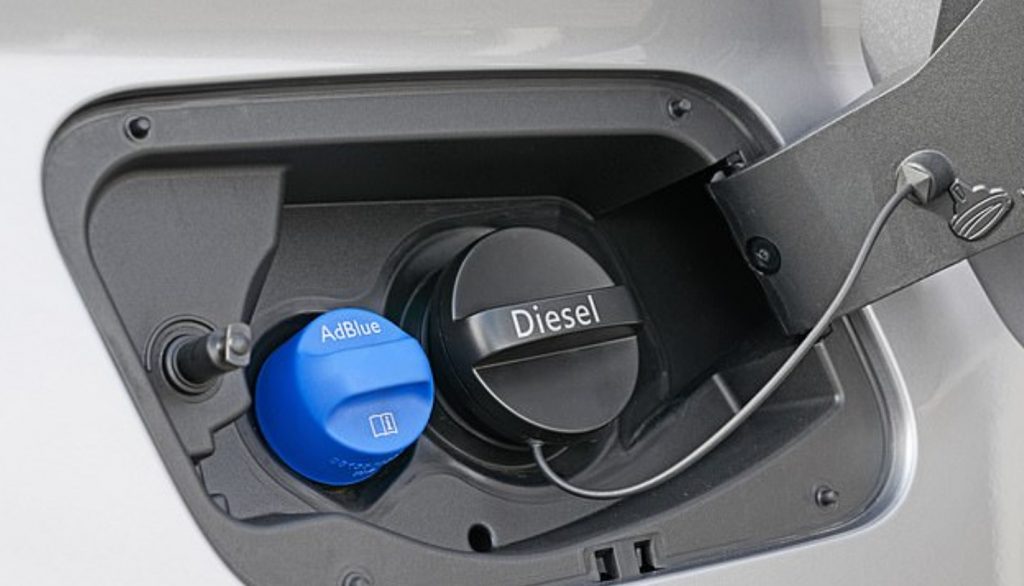 Mark McKenzie, the chief executive of the Australasian Convenience and Petroleum Marketers Association, told Daily Mail Australia on Friday his service stations, including BP, were banning customers from panic buying more AdBlue than they needed. As recently as Friday, service stations were allowing motorists to fill their AdBlue reservoirs but not fill jerrycans