In a case that could have widespread ramifications for the car industry, a legal firm is suing a leading manufacturer for misleading fuel use claims.

The class action, which affects more than 70,000 vehicles sold from 2016 to 2018, could have huge consequences for every car brand in the country.

Bannister Law has launched a class action against the Japanese brand in the Federal Court of Australia, alleging that the fuel consumption labels on the Triton are misleading and don’t reflect the real-life fuel consumption of the ute.

The lawsuit has big ramifications for the industry because the Triton’s fuel consumption claim is based on a laboratory test mandated by the Federal Government under Australian design rules for vehicles. 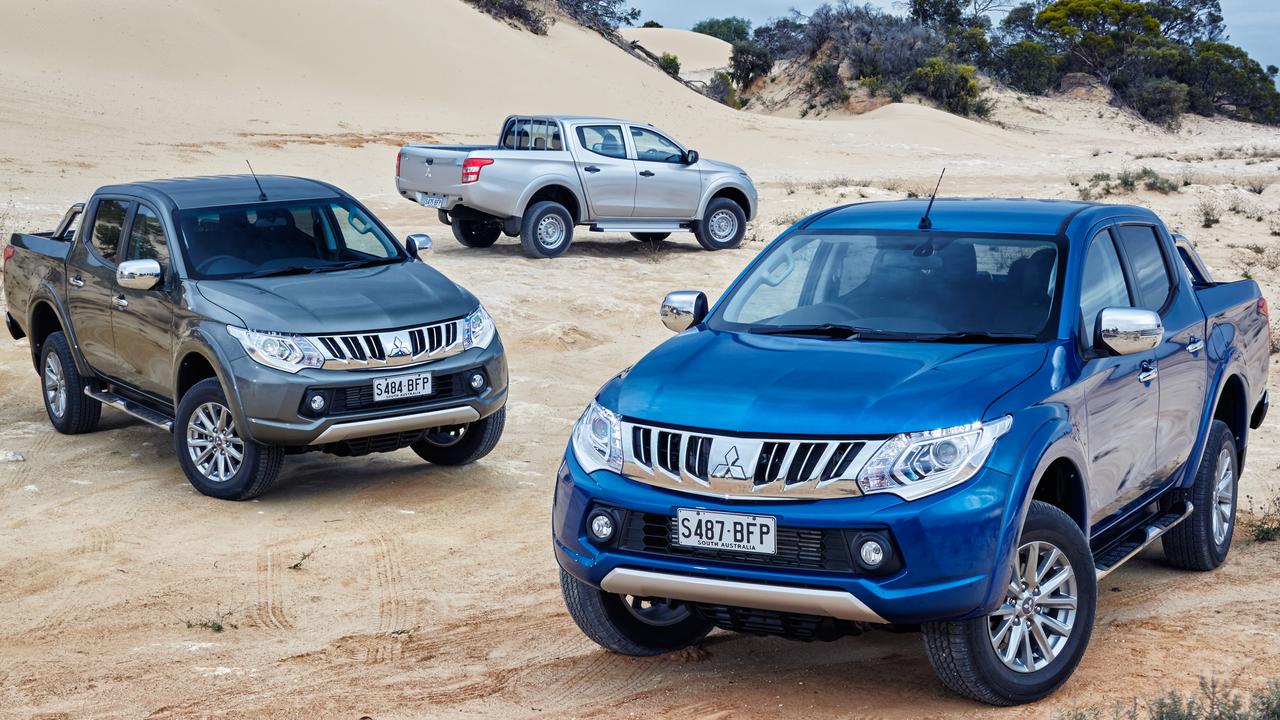 Mitsubishi is being sued over the fuel claims of older Tritons. Picture: Supplied.

Industry figures argue that by complying with the Australian design rule, every carmaker is leaving themselves exposed to a lawsuit because the lab test doesn’t give an accurate estimate of real-world fuel consumption.

It also doesn’t cater for different driving styles and other variables that affect fuel consumption, including traffic, tyre pressures, airconditioning use and fuel choice.

In the case of utes, it’s also affected by the weight of the load in the tray.

The class action stems from a 2019 ruling by the Victorian Civil and Administrative Tribunal (VCAT), which ordered Mitsubishi to repay an owner of a Mitsubishi Triton $39,500 after it found the fuel-use sticker made false claims about the vehicle’s fuel consumption.

Mitsubishi appealed the decision in the Victorian Supreme Court and the court overturned two of the three rulings. Mitsubishi plans to appeal the third ruling relating to misleading and deceptive conduct.

A claass action alleges that Mitsubishi’s fuel labels on the Triton ute were misleading. Picture: Supplied. 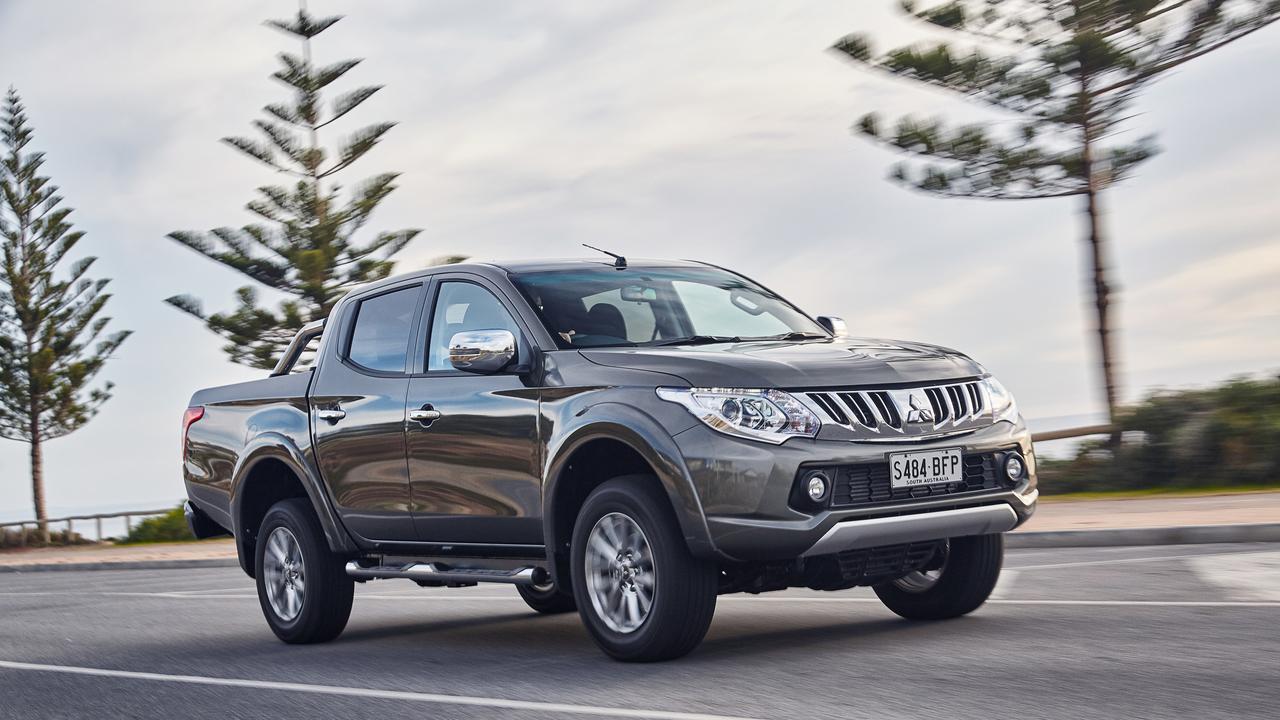 A claass action alleges that Mitsubishi’s fuel labels on the Triton ute were misleading. Picture: Supplied.

Bannister’s class action alleges: “Affected Vehicles were defective and did not comply with the statutory guarantees of acceptable quality or supply by description under the Australian Consumer Law. 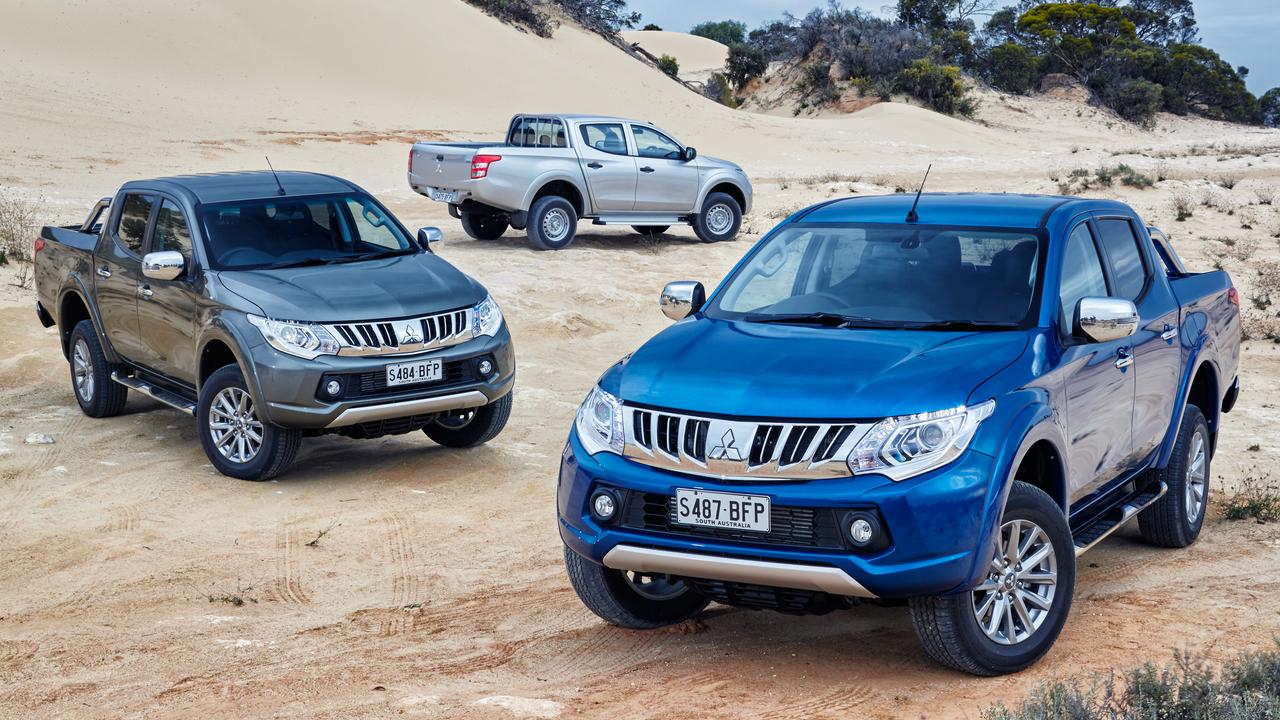 Mitsubishi says the case is without foundation. Picture: Supplied.

A statement from Mitsubishi said: “Mitsubishi Motors believes the case is without foundation, and will respond accordingly.”

“Importantly, Mitsubishi Motors has full confidence in the accuracy of its fuel consumption testing, which is conducted in an accredited laboratory. There are very specific government regulations that mandate how this testing is undertaken and how the result is displayed on the fuel consumption label of all new vehicles, with which Mitsubishi fully complies,” said Mitsubishi

Bannister Law is asking for affected owners to sign up for the class action.