Opinion: Why James Bond should not drive an electric car

The world is racing to the wrong conclusions with electric vehicles and our government is going along for the ride, writes Matthew Benns.

Ask anyone who has seen the new James Bond movie No Time To Die and they will tell you about the cars.

Of course the standout superstar car is the classic Aston Martin DB5 first seen with Sean Connery behind the wheel in Goldfinger 57 years ago in 1964.

But there are three more Aston Martins in the movie. Another classic, the V8 Saloon driven by Timothy Dalton in 1987’s The Living Daylights, and a stunning new DBS 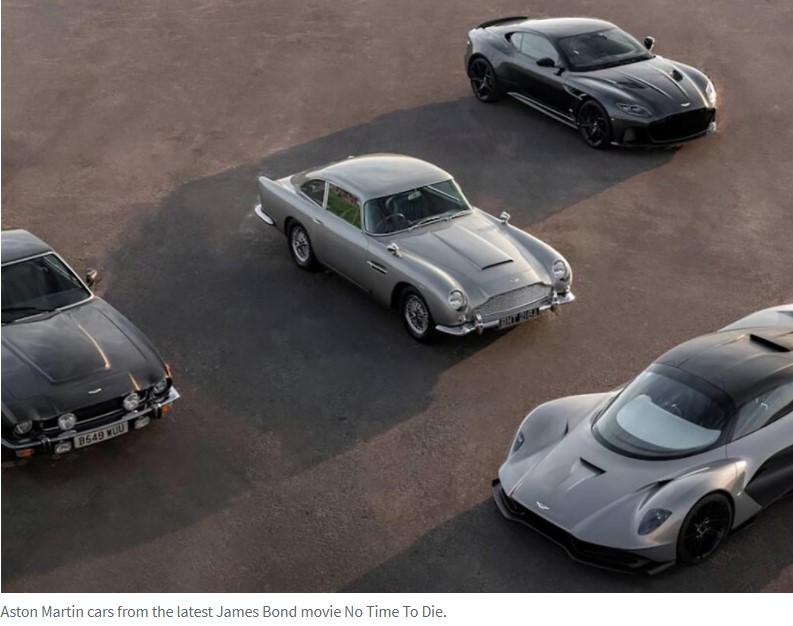 Yes, the Bond producers are answering their critics and moving with the times so it seems only natural the fourth Aston Martin is the new Valhalla, a mid-engined hybrid concept car.

The Valhalla only makes a cameo appearance. It has a V8 petrol engine and an electric powertrain, which might explain its short appearance in the movie because in electric vehicle only mode it has a range of, wait for it, 15 kilometres.

“Now look here Blofeld, can you tell your thugs to wait for half an hour while I charge my car?” It’s a long movie so an intermission for Bond to charge his electric Aston might have been welcomed by those with weaker bladders. 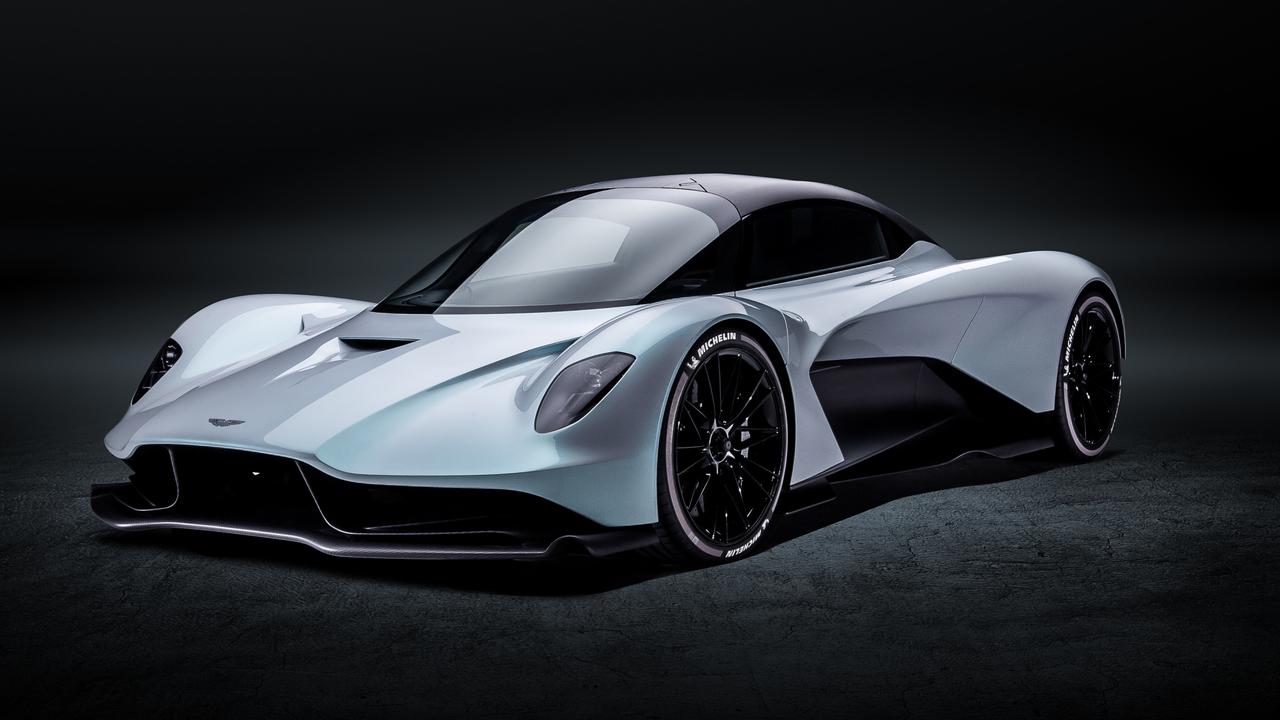 This of course is the problem with electric cars, not just in high speed spy movies, but also in enormous Australia where people need to travel big distances. The they take a yawn inducing time to charge.

Nevertheless Prime Minister Scott Morrison has thrown his government’s weight behind the electric vehicle industry. A move that has been welcomed unthinkingly by many.

here are problems with electric vehicles and the blind rush to adopt them may not be the best solution. By a long shot.

Firstly they use lithium batteries, a lot of them. Lithium is dirty to mine and, according to one researcher, making them in a Chinese factory run on coal-fired electricity can produce up to a quarter of the emissions a petrol car will produce in its entire lifetime.

Tiny batteries in petrol powered cars can be largely recycled whereas lithium batteries get dumped in landfill and leach toxins into the soil.

Then of course there is charging them. Plugging them into a charging station means you get electricity from the grid which is still coal powered – effectively making your clean electric vehicle a steam engine.

Hybrid cars are a much better option and the rush to go to all electric vehicles seems as daft as ruling out gas fired peak time power for our electricity grid as we transition to renewable power.

Hydrogen powered cars are a fantastic alternative. These combine hydrogen stored in a tank with oxygen to produce electricity. The emission coming out of the tail pipe is water.

Not only that, they do not need to be plugged in to charge and you can fill up the tank from a nozzle just like at a petrol pump and get a range of 300km before the next quick top up. The power is generated from the motor as you go along.

There are three hydrogen filling stations in Australia, not enough of course but a start, and Hyundai and Toyota have hydrogen powered fleets. Mining companies are retrofitting hydrogen power into big trucks. 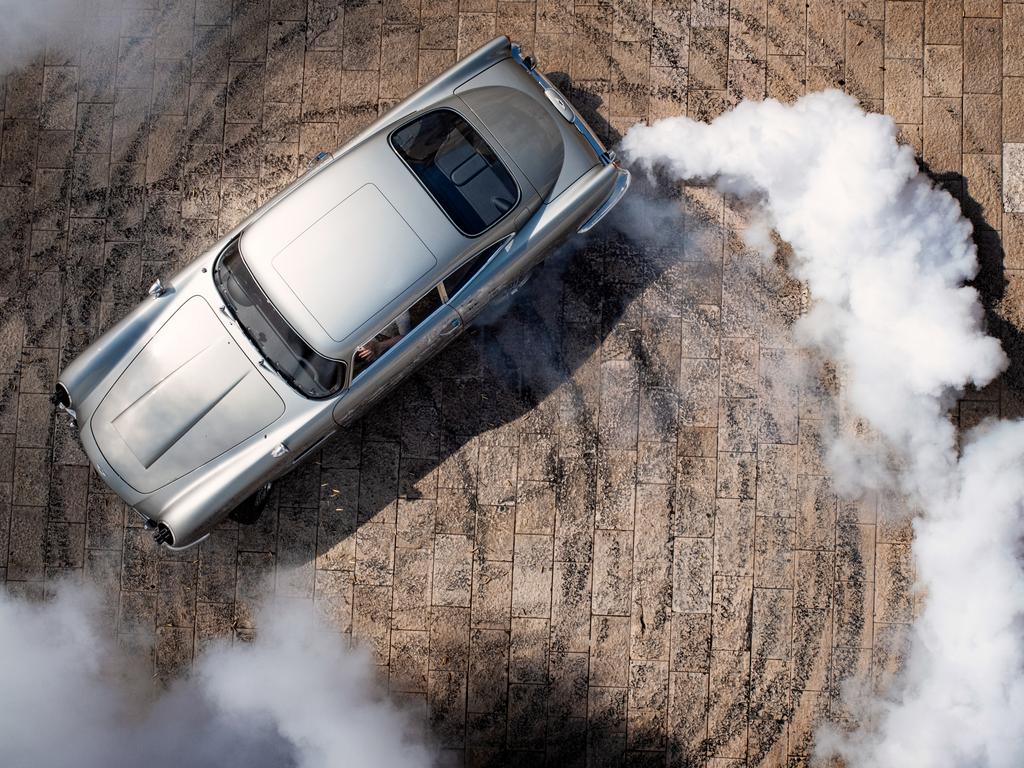 Hydrogen did have a bit of a PR setback with the Hindenberg disaster in 1937 when a spark ignited the zeppelin as it attempted to dock in New Jersey, killing 36 people. Thankfully, no one is suggesting that hydrogen in cars should be stored in a balloon.

A survey of 1000 auto executives four years ago found that most of them believed hydrogen technology would outperform electric vehicles. Tesla boss Elon Musk dismissed that at the time, but then he would, wouldn’t he.

The concern is that the world is jumping too quickly to the wrong conclusion and taking our Prime Minister with it. Back in the old days there was competing technology for video recorders – VHS won but Beta was a better product.

A couple of years ago I was driven to an interview in Atlanta, Georgia, by a cheery man wearing a Hawaiian shirt in a V8 Ford Mustang who was happy to give his verdict on electric vehicles.

“Boy, if I wanted to accelerate fast in a metal box powered by an electric motor I would get in a lift,” he said. 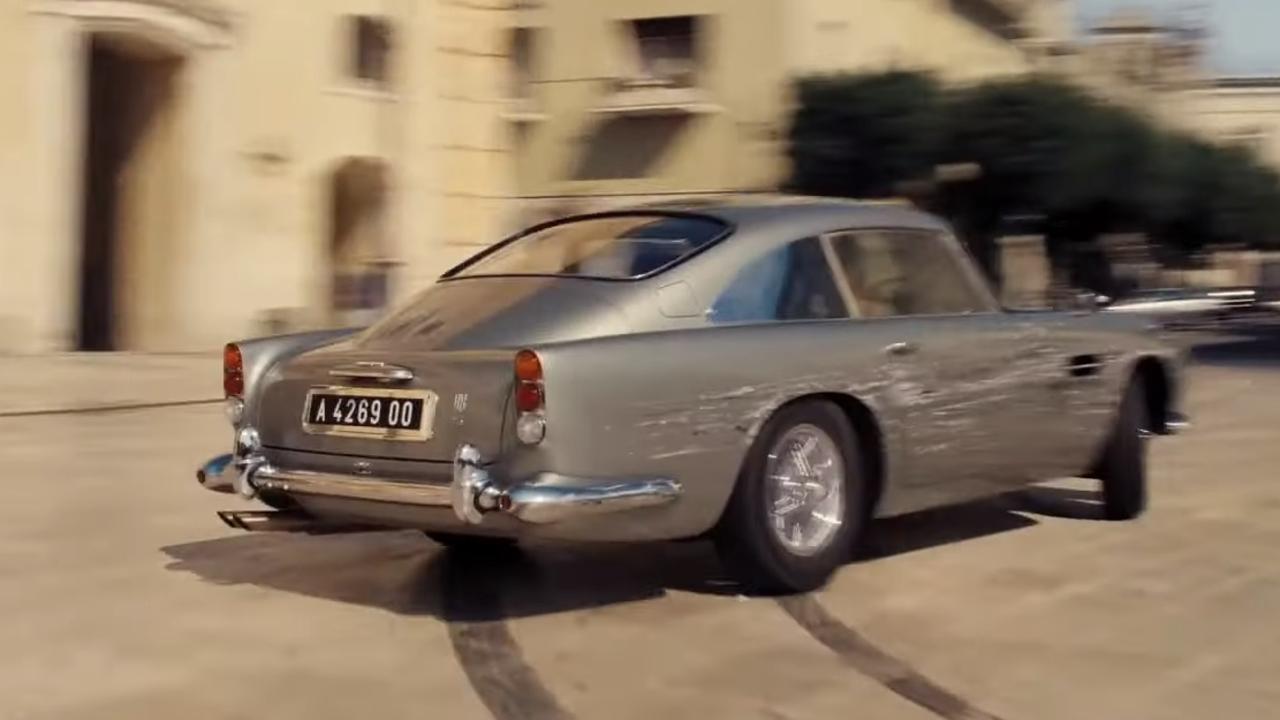 Will the beloved DB5 will be consigned to the scrap heap?

I took those words to heart and as soon as I got back to Sydney I installed a lift in my house. No I didn’t, I bought a Mustang.

Sadly it may be the last petrol powered car I get to buy. By the time Daniel Craig’s replacement steps into James Bond’s famous tuxedo, Aston Martin may have extended the range on their electric vehicle and the beloved DB5 will be consigned to the scrap heap.

Or perhaps, Aston Martin will look at a hydrogen powered car. After all, the explosions would be better.

Extracted in full from: Matthew Benns: Why James Bond should not drive an electric car | Daily Telegraph