A Brisbane company submitted plans for a truck service station between Rockhampton and Gladstone but the State’s planning department has concerns about access and safety. Read about the concerns here.

The right-turn access to a proposed new service station between Rockhampton and Gladstone will need to be revised before the application can progress to the next step of the assessment process.

Plans were first submitted for the 24/7 truck service station to be located next to the Raglan Tavern with Gladstone Regional Council (GRC) in October.

The overall footprint of the development is 6,779m2, and would take up less than half of the total land area, with the rest of the land to remain vacant.

The 1.67ha site, 55767 Bruce Highway, has a water tank, existing building and boundary fences that would be removed to make way for the development.

The developers are BGT Properties, which has experience in property developments including retirement villages and residential estates in New Zealand and townhouses in Brisbane.

As the site is located on a state-controlled road, the application was referred to the State’s planning department, State Assessment and Referral Agency (SARA). 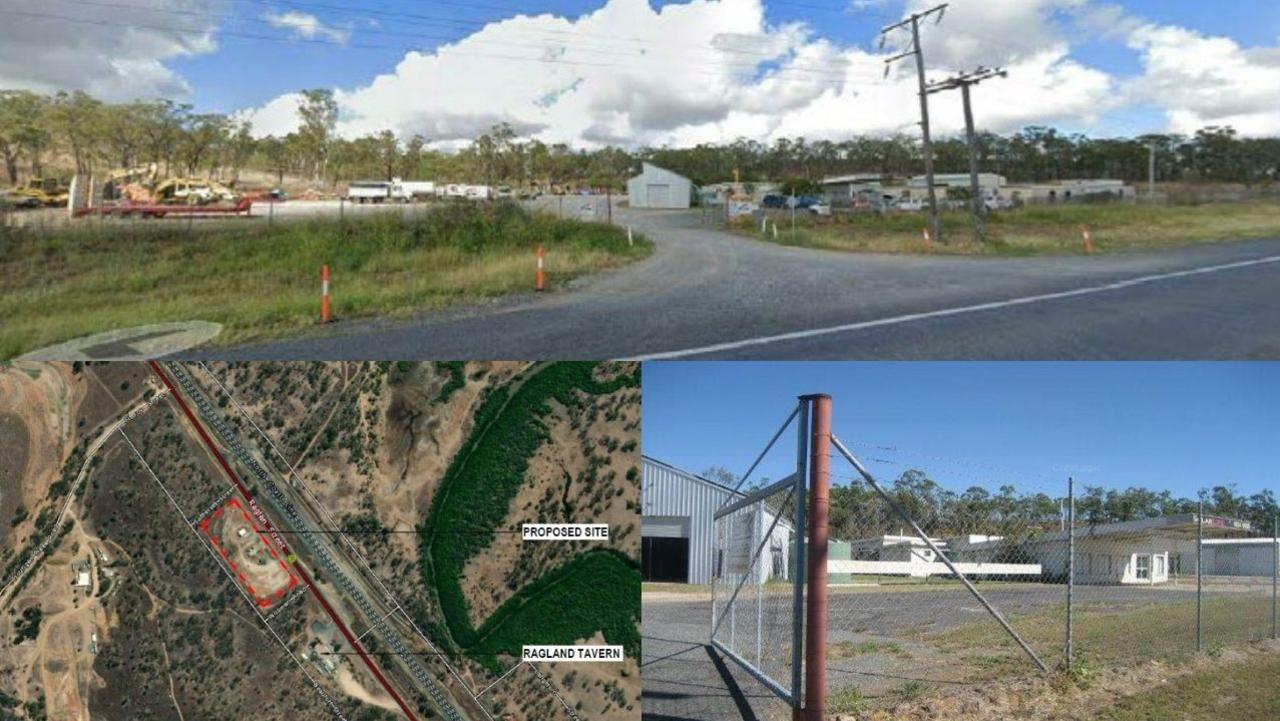 The buildings would be demolished to make way for the service station if approved.

SARA submitted a request back to the developers on November 22, outlining concerns for southbound travelling vehicles to access the subject site, particular the right-turn exit onto the Bruce Highway.

The original plans included double-barrier lines to prevent vehicles making right-hand turns to access the proposed service station, however these are not seen as appropriate in the rural environment and have been considered a safety hazard.

It has been requested that the developers provide a revised access design which shows how right-turn movements to access the proposed service station will be prevented.

The developers have until March 4, 2022 to provide a response.

The application is also under assessment by GRC. 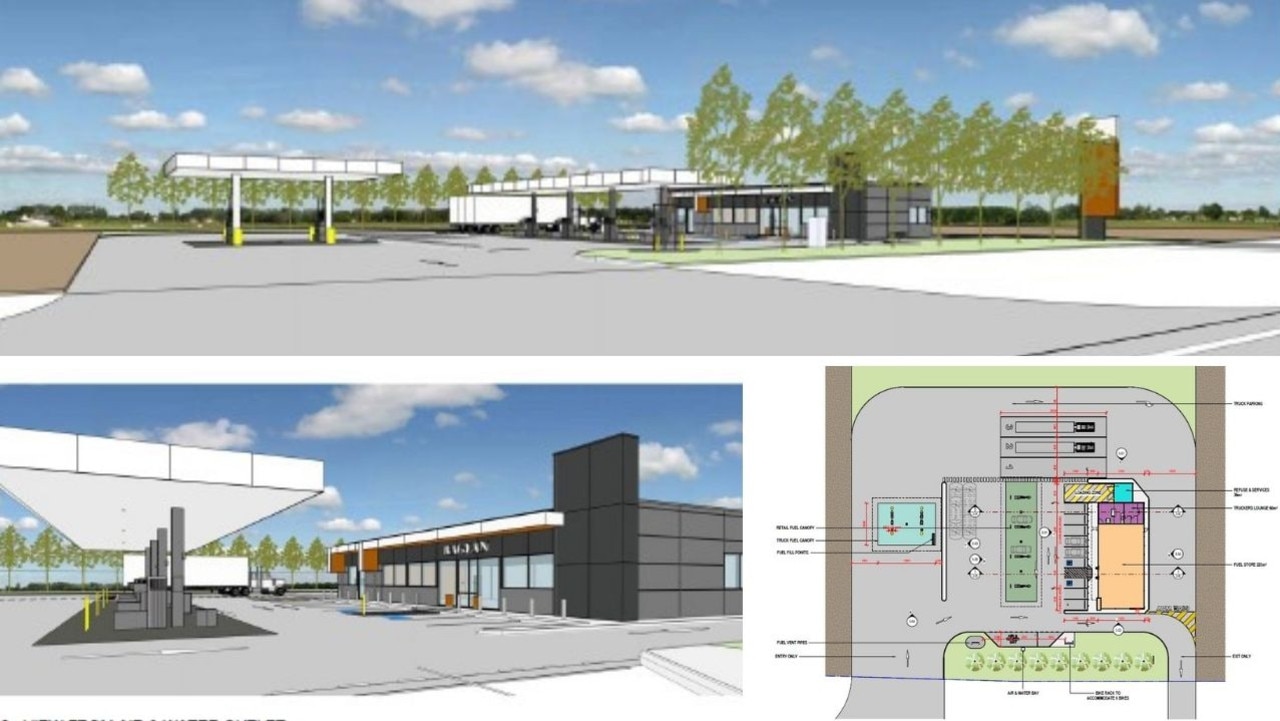 ThomsonAdsett renders and floor plan for the proposed service station at Raglan, between Gladstone and Rockhampton.

Readers shared some concerns in a previous story about the development, stating there was an oversupply of service stations and the one at Ambrose closed years ago.

“I doubt a servo at Raglan would be very economically viable. Apart from being a little more convenient for the 150 people that actually live in or near the town, I can’t see a servo at Raglan being of too much benefit for highway traffic, particularly with the new flash servo just 15 minutes down the road at Mount Larcom which opened in 2018. The Marmor servo just up the road is even closer. It’ll be interesting to see if the council takes that into account before making their decision,” one reader said.

Pre-tenders for the construction of the site were submitted online with Brisbane firm Evolution Builders tendering.