The state government says the time for education has passed and now service station operators can expect consequences if they keep trying to game a real-time fuel price app.

Petrol companies that trick motorists with out-of-date fuel prices can now expect a fine or official warning, under a Christmas crackdown.

The state government wants to maximise the benefits of a March initiative to provide app developers with real-time petrol price information, but until now has favoured the “education” of rogue traders rather than fines. 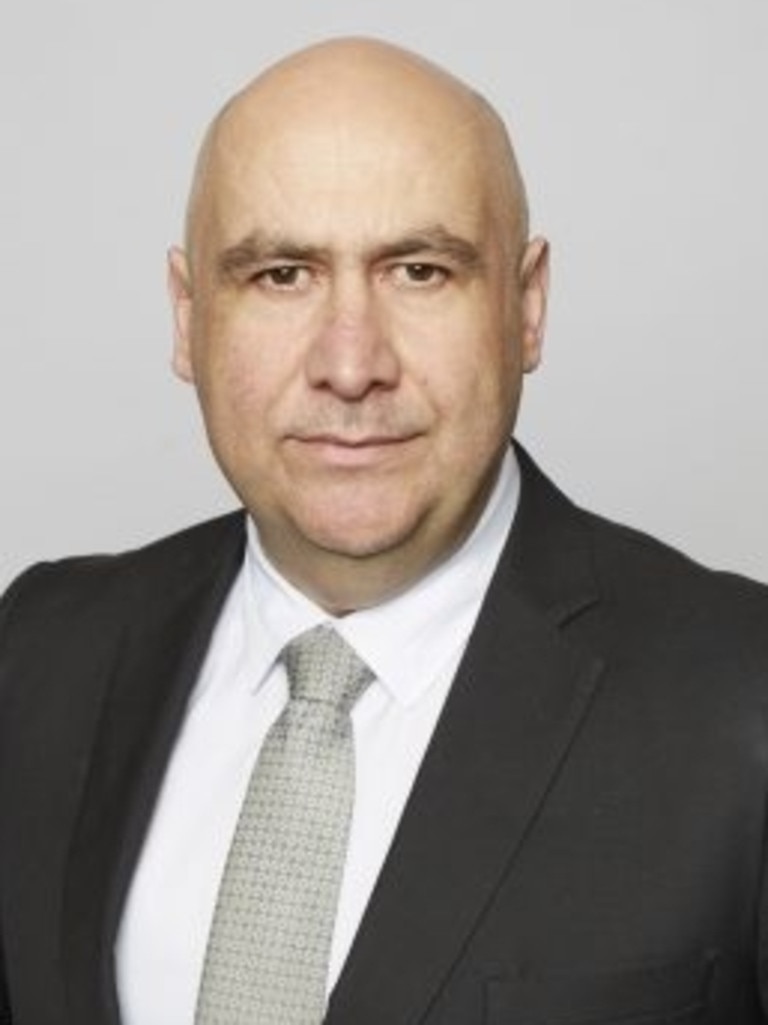 Despite being able to issue $10,000 penalties to each fuel retailer, Consumer and Business Affairs inspectors have so far only issued three fines and 83 warnings, following 449 complaints from motorists.

Consumer and Business Services Commissioner Dini Soulio said after a period of getting used to the new pricing apps, this would now change.

“With Christmas just around the corner, we are now cracking down on those (retailers) who aren’t complying,” he said.

The real-time pricing systems only work if petrol stations comply with rules advising of a change in prices within 30 minutes.

Outlets can otherwise game the system by attracting motorists with out-of-date misinformation about lower prices.

The first blitz, which starts this week and includes random audits, will focus on rural fuel retailers to ensure petrol stations in South Australia’s holiday spots are complying.

Attorney-General Josh Teague said the blitz was timely as SA motorists this week endured an average unleaded petrol price of 170c/L, far higher than the last low point of 134c/L.

“Officers will be conducting unannounced inspections at petrol stations across the state, including popular holiday locations like the Eyre and Yorke peninsulas, Limestone Coast and the South-East,” he said.

Mr Teague said motorists should consult a real-time fuel-price app to make sure they’re getting the best deal.

“Every dollar counts at this time of the year. Using an app that uses real-time data can help you hunt down a bargain at the bowser,” he said.

“There are a range of apps available to help motorists choose the cheapest option, such as Fuel Price Australia, PetrolSpy, MotorMouth, Pumped, SA Bowser: Should I Fuel? or the RAA app.”

Meanwhile, RAA data shows the development of apps with up-to-date pricing has consistently delivered Adelaide the lowest average petrol prices of any capital city this year.

Just prior to their introduction, Adelaide prices were the fifth highest of the eight capitals but since the apps launched they have been the cheapest, apart from only one week.

RAA spokesman Mark Borlace said the compliance crackdown would build on the gains already made.