Viva Energy has flagged a big rebound after stronger trading conditions across its petrol sites and convenience stores.

Fuels retailer Viva Energy has flagged a strong earnings rebound amid an easing of Covid-19 lockdowns with its Geelong refinery also staging a turnaround meaning it will not require the Morrison government’s subsidy package for the final quarter.

Its Coles Express sales averaged 55m litres a week for the 11 months through November. Fuel sales volumes are expected to be up six per cent on last year to 12.9bn-13.1bn litres.

Meanwhile, refining margins at its Geelong refinery over the same period to November have more than doubled to $US6.80 per barrel from $US3.10 per barrel in 2020. “Following a challenging third quarter, with simultaneous lockdowns across two of our largest markets, Viva Energy’s business is recovering well from the impacts of the pandemic,” Viva chief executive Scott Wyatt said.

Bank of America said the trading update represented a 10 per cent beat to its 2021 earnings expectations. “Australians appear to be using their passenger vehicles more readily – as opposed to using public transport and air travel – and we think this trend will continue some time into FY22 as Omicron impacts behaviour,” Bank of America analyst David Errington said.

“With an improving margin, and lower Australian dollar, there is room for optimism although as has been proven in the past, both refining margins and the Australian dollar are volatile. That said, we are encouraged that as demand recovers, supply of fuel looks limited in supply.” 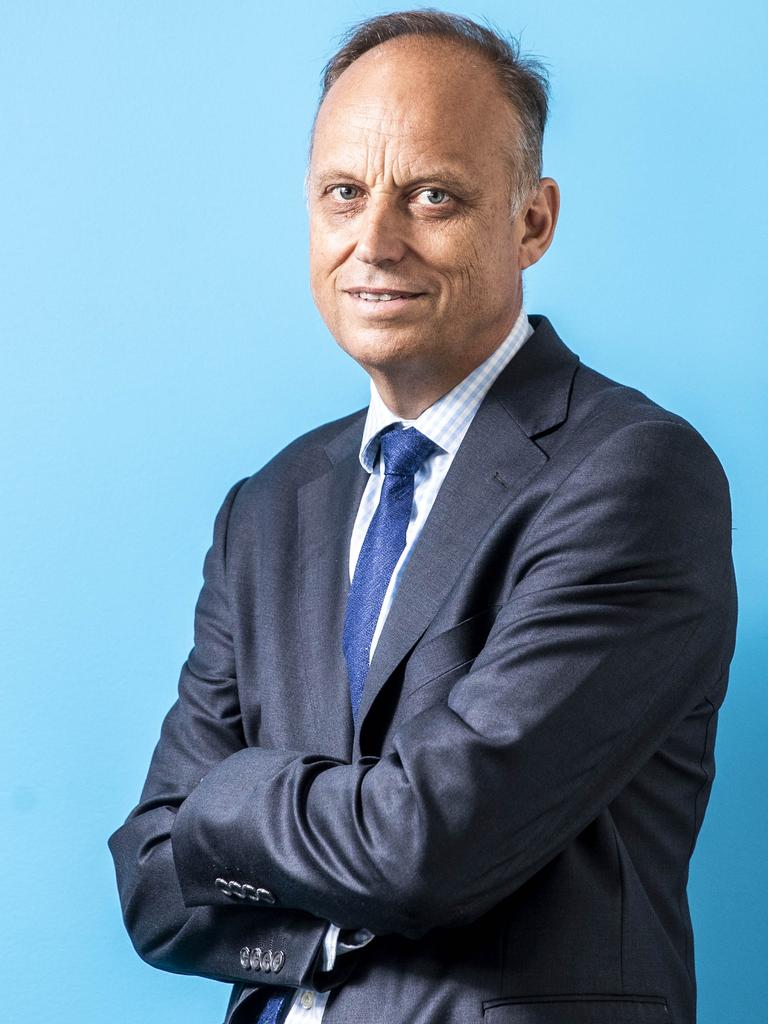 Viva said it would not require the federal government’s subsidy for the final quarter, known as a variable Fuel Security Service Payment, which increases when refineries’ margins are low and tapers off when profits are high, hitting $2.04bn by 2030 under a worst-case scenario.

The subsidy was developed with the government desperate to prevent the closure of Geelong and Ampol’s Lytton – the nation’s remaining refineries – after ExxonMobil’s announcement in February that it would close its Altona refinery, and BP’s decision last year to cease production at Kwinana in Perth. The Melbourne-based company in July benefited from about $40.6m worth of federal government cash through the temporary 1c a litre subsidy put in place last year.

Swiss commodities giant Vitol, Viva‘s parent company, bought the business for $2.9bn from Shell in 2014. Its assets include the Geelong refinery and a network of more than 20 fuel import terminals through which it supplies a quarter of the nation’s refined fuel needs. It supplies fuel to 50 airports around Australia although demand for jet fuel suffered during the pandemic.

Viva hatched a deal in December with Woodside Petroleum for the gas producer to supply the east coast markets with LNG from Western Australia for the first time.

The memorandum of understanding would result in Woodside shipping LNG from WA to Viva Energy’s planned import terminal in Geelong.

The scheme with Woodside would allow LNG terminals to operate as virtual pipelines, with vessels able to move gas around Australia rather than building new pipeline infrastructure.