Plans for a Night Owl expansion have stirred up residents in Belgian Gardens.

About 50 people have signed a petition opposing the redevelopment of an existing service station in Bundock Street, while others have written objections to the council, worried a new 24-hour servo and fast food drive-through will introduce an “undesirable element”.

“(I’m) most concerned about the possible introduction of the gathering of an undesirable element at night which could lead to an increase in crime, excessive noise, fighting, drunkenness and drug use,” one resident, Wendy Schibrowski, says in a submission.

Most residents are concerned about traffic being redirected into suburban streets.

A service station has traded there for almost 50 years.

According to the application, its location on a corner allotment fronting a State-controlled road and adjoining other small-scale, convenience-based uses provides an opportunity to better service the local community with enhanced existing and new uses.

Approval is sought for a service station, shop and food and drink outlet with drive-through to operate 24 hours a day, although the application says the exact opening hours and staff numbers for the food outlet will not be known until a tenant is confirmed.

“The proposed development will not have an unacceptable, negative impact on the amenity of the adjacent residential premises over and above that which exists at present,” the application says. 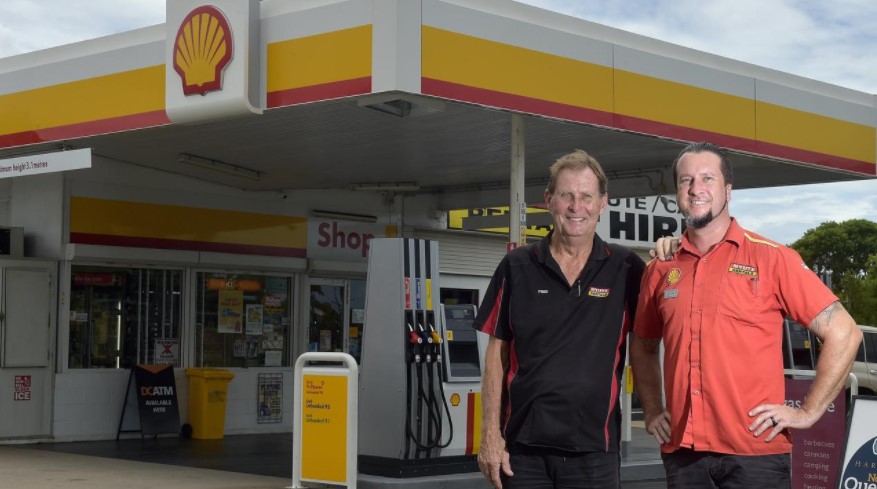 Petition organiser and resident Ross Davis said the proposal was “utterly inappropriate and will forever alter the character of Belgian Gardens”.

The petition calls on the council to reject or extensively amend the proposal including removing the drive through and 24/7 trading plan.

Correspondence from council planning officers says the council is unlikely to support the food and drink outlet with a drive-through to operate 24 hours “as it adjoins residential uses”.

A decision by councillors is not expected for some time.

Extracted in full from: Residents in hoot over Night Owl and fast food expansion | Geelong Advertiser